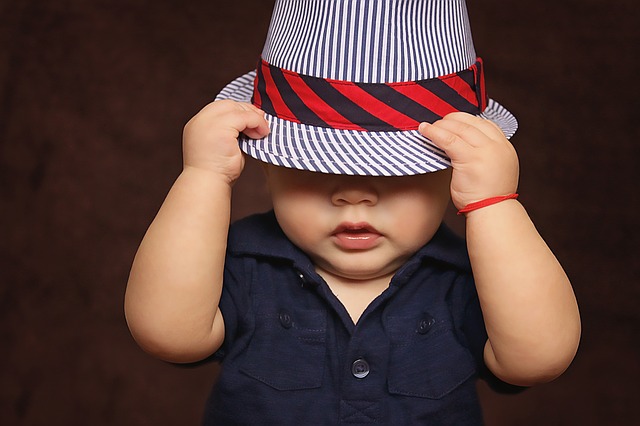 This is a true story of a boy who once died and was born again to another family having a memory of his previous life.

Where will we go after we die?

Will we pass into nothingness after death?

About 200 years ago, Atsutane Hirata (1776-1843), one of the greatest Japanese scholars had interest on an afterlife.

Actually, he was one of the leading scholar of Japan at that time.

His work more often influenced religious groups than the government in the Empire of Japan.

By the way, Hirata had a great interest in the spirit world.

Interestingly, Katsugoro had a strange memory of his previous life.

I was a child named Tozo of a family living in a Hodokubo village (in present-day Hodokubo, Hino, Tokyo).

When I was 6 years old, I died from smallpox.

Then, he told them his amazing experiences after death to rebirth.

Furthermore, Katsugoro told the detail of his previous life in Hodokubo village.

Surprisingly enough, Katsugoro's story about his previous life was later corroborated by the previous family and villagers of Hodokubo village.

So, Katsugoro's rebirth became a hot topic among Japanese intellectuals at that time. 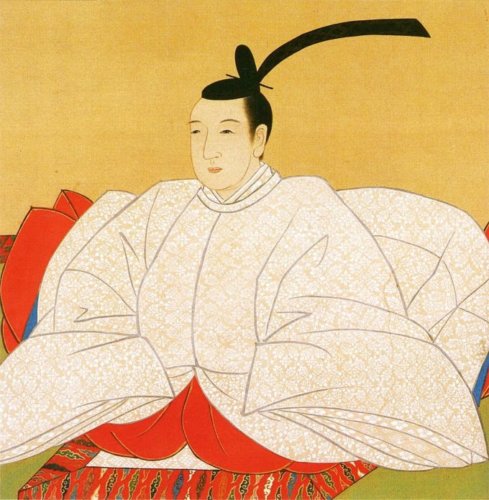 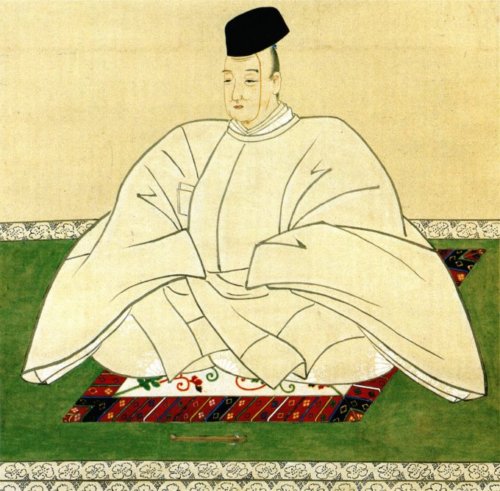 Thus, the rebirth of Katsugoro became a hot topic even in the Imperial Palace.

So, this is a true story based on a research of a first-class Japanese scholar.

Katsugoro, an Amazing Boy Having a Memory of His Previous Life 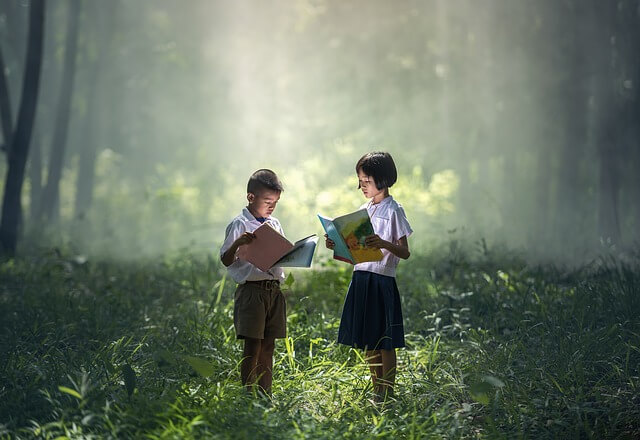 On November 1822, an 8-year-old Japanese boy, Katsugoro was playing with his brothers and sisters around a rice field.

Before you were born to this family, where were you and who were your parents?

Otsujiro replied to Katsugoro sending a questioning look at him.

How am I supposed to know that?

Then, Katsugoro asked a similar question to his sister, Fusa.

How do we know where we were and who our parents were, before we were born?

You asked me something weird!

They astounded by Katsurogo's strange words and disagreed with him.

Nevertheless, Katsugoro did not seem to be convinced with his brother's and sister's words.

So, do you know it, Katsugoro?

I remember it well.

In my previous life, I lived in Hodokubo village.

My previous father's name was Kyubei.

I was a child of Kyubei and my previous name was Touzou.

They thought that Katsugoro lost his mind or he was kidding.

So, Fusa said to Katsugoro,

This must be some kind of sick joke!

I’m telling mom and dad about you!

To hear his sister's words, Katsugoro got flustered.

He cried and begged.

But if you do a bad thing and you don’t listen to me, I’ll tell you mom and dad.

Do you pinky swear? 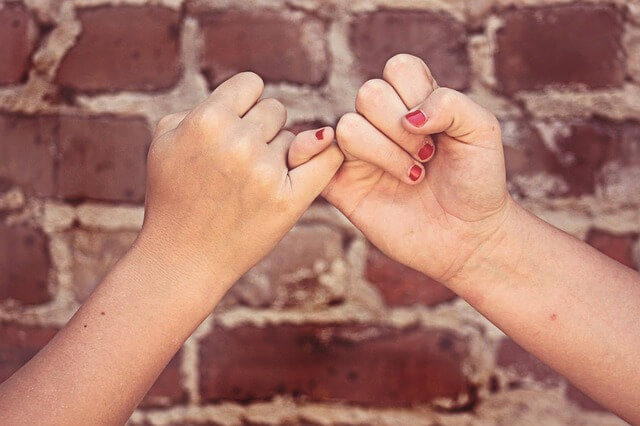 Thus, the matter is settled for the time being.

Katsurogo's Confession to His Parents about His Previous Life

Since then, every time Katsugoro has a fight, Fusa told him,

I’m telling (mom and dad) on the matter!

Katsugoro’s parents and grandmother wondered why he could never go against his sister, Fusa.

So, they asked Fusa.

Are you hiding something?

No, I’m not hiding anything. 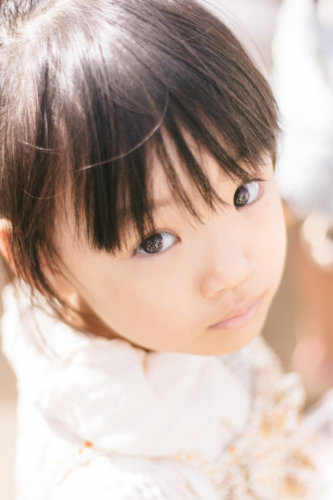 Fusa never told them the secret of Katsugoro.

However, the parents were worried.

Did Katsugoro something bad without telling us?

One day, while Katsugoro was away, the parents asked Fusa and forced her into confessing.

Fusa could not stand it any longer.

I'm sorry I did not tell you.

I'll tell you the whole truth!

Katsugoro told me that he was reborn to this family.

For some reason, he remembers a memory of his previous life!

Does he have a memory of his previous life?

After that, Katsugoro's parents deepened their doubt.

So, one day, they coaxed Katsugoro into confessing.

Then, Katsugoro reluctantly began to tell them his secret.

To tell the truth, before I was born to this family, I was a child of a man, Kyubei of Hodokubo village.

In the previous life, my previous mother’s name was Oshizu.

But, when I was little, my previous father, Kyubei died. 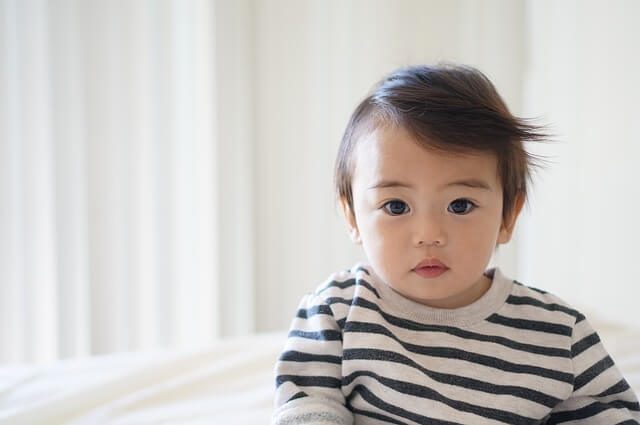 Katsugoro’s parents and grandmother were very surprised to hear his confession.

Then, a man named Hanshiro came to my house and he became my step father.

Hanshiro doted on me but I died when I was 6.

After that, I got inside my current mother’s tummy, that is, your tummy!

Then, Katsutoro pointed his finger at his mother's stomach. 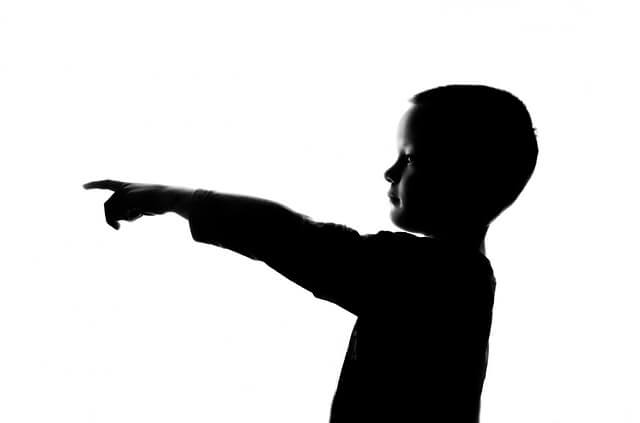 In this way, I was born again to your family.

This is what happened to me before my birth.

To hear his amazing confession, Katsugoro’s parents and grandmother were at a loss for words.

Japanese Government Acknowledged the Rebirth of Katsugoro as True 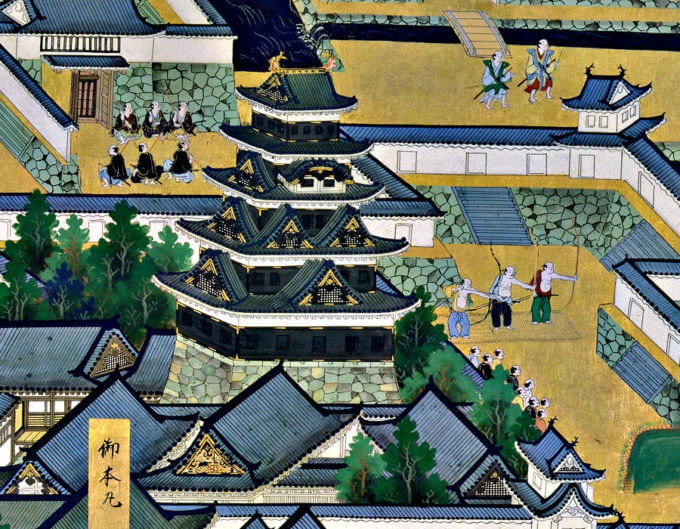 Katsugoro’s story about his previous life was too detailed and accurate for a children’s made-up story.

Actually, Katsugoro’s confession turned out to be true.

Surprisingly enough, Katsugoro's story was later corroborated by the previous family and villagers of Hodokubo village.

The rumor of Katsugoro’s rebirth spread to the capital city, Edo (the former name of Tokyo).

I hear that there is a strange boy who has a memory of his previous life!

Ikeda was one of the descendents of Ieyasu Tokugawa (1543-1616), the founder and first shogun of the Tokugawa shogunate of Japan.

Ikeda went to Katsugoro’s house to interview him.

Katsugoro was so dreadful that he could not speak anything, because Ikeda was a feudal lord and a person of noble ranking.

So, his grandmother told Ikeda the story she heard from Katsugoro. 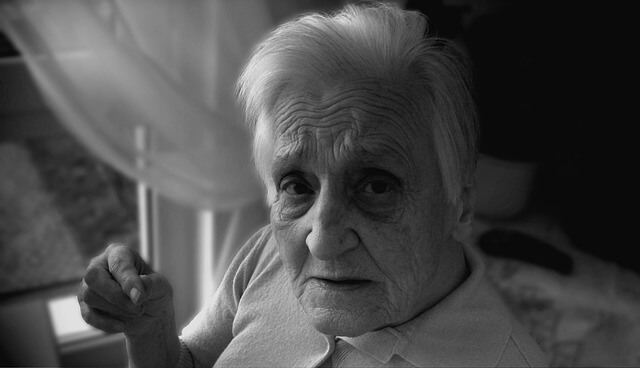 On March 1823, Ikeda published a book “The Story of the Reincarnation and Previous Life of Katsugoro” based on the interview.

Ikeda’s book gained great popularity among many Japanese intellectuals such as writers and scholars at that time.

In this way, Katsugoro became a hot topic as a boy who remembers his previous life.

Denhachiro Okado, the feudal lord of the Nakano village, where Katsugoro lives, happened to hear the rumor about Katsugoro's rebirth.

So, Okado called Katsugoro and his parents to Edo in order to question them about Katsugoro’s reincarnation and to judge truth or falsity.

After the detailed and full investigation, Okado compiled a report and submitted to his superior, Sato Minonokami, the head of the guard of shogun.

As a result, Japanese government acknowledged as follows.

Katsugoro’s rebirth and his memory of his previous life is true.

In this way, Katsugoro’s rebirth has been officially gained government approval.

It is unparalleled in Japanese history.

Someday, your child may reveal a secret to you. 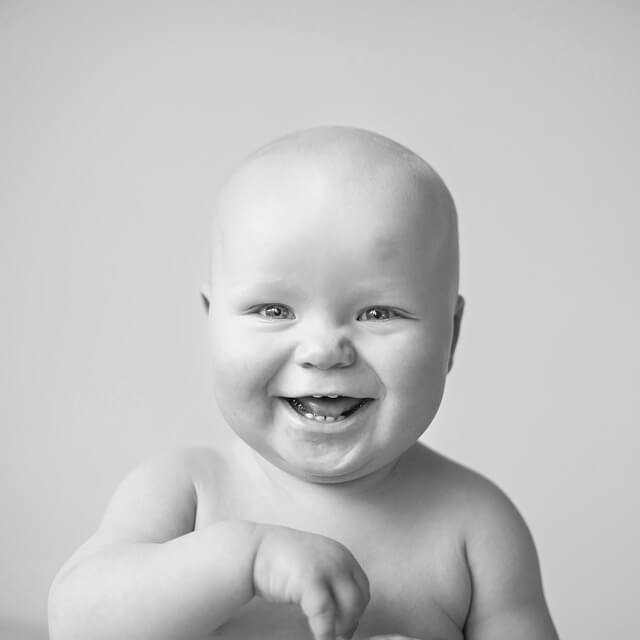 To tell the truth, before I was born to your family, I was a child of another family.

I have a memory of my previous life.

So, I'll tell you the truth!

And, you will know his (her) amazing previous life. 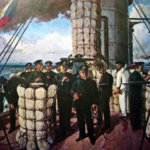 Japanese Psychic Admiral Brought a Victory in the Russo-Japanese War

This is a true story of a man who brought a decisive victory in a fleet battle using an amazing psyc ... 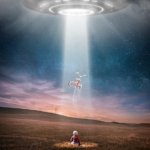