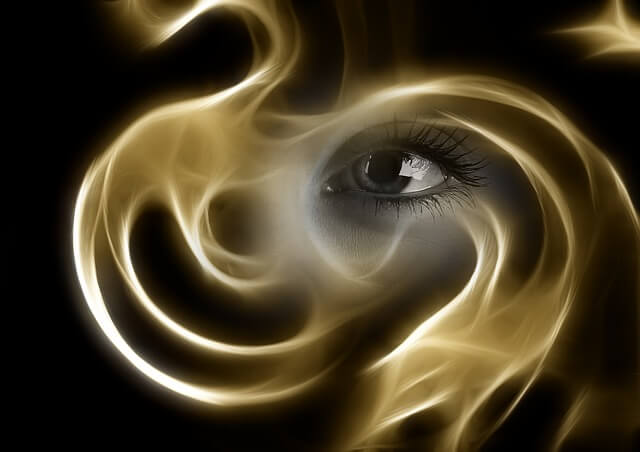 Have you ever thought of wanting to see ghosts or spiritual beings with psychic power?

Since I’m not a psychic, I don't have such ability to see ghosts.

I tried once, but I couldn’t.

A lot of people may feel that way.

However, according to Akihiro Miwa (born 1935), a Japanese psychic singer, everyone can see ghosts, because even ordinary people have their own hidden psychic power.

In this post, I would like to provide some tips for seeing ghosts or spiritual beings with your own hidden psychic power.

Why Can Psychics See Ghosts?

Akihiro Miwa: a Japanese Singer Who Has an Amazing Psychic Ability to See Ghosts

Miwa is well known for a singer and actor, but he has another side as a psychic.

Miwa has a clairvoyant power to see ghosts, which is not known outside Japan, though.

Amazingly, Miwa also predicted the death of Mishima and his prediction came true.

By the way, why can psychics see ghosts?

In this regard, Miwa explained what psychics describe as "seeing spirits" in the following way.

When psychics see a spirit, they see it on a kind of 'screen' created in the cerebrum.

It is just like you see a clear image in your dream without the naked eye.

According to Miwa, there are many ways to see a spirit depending on the psychic.

Many of them read the image on a screen in the cerebrum when they see with their eyes half-open (or slightly open) or closed.

Then they make a decision based on the image on the screen.

According to Miwa, we call a person who has an excellent ability to do this a psychic.

Everyone Has a Hidden Psychic Power to See Ghosts

By the way, not only psychics but also ordinary people have a psychic power.

According to Miwa, everyone can see ghosts, because even ordinary people have their own hidden psychic power.

However, the real problem lies in whether you can believe it or not.

Actually, some people may think,

I don’t believe I have such ability, because it’s just a dream.

Other people may wonder,

I had a weird dream.

It may be an actual dream.

But, they are just thinking that way and soon forget about it.

In this way, most people have overlooked their own hidden psychic power.

How to See Ghosts 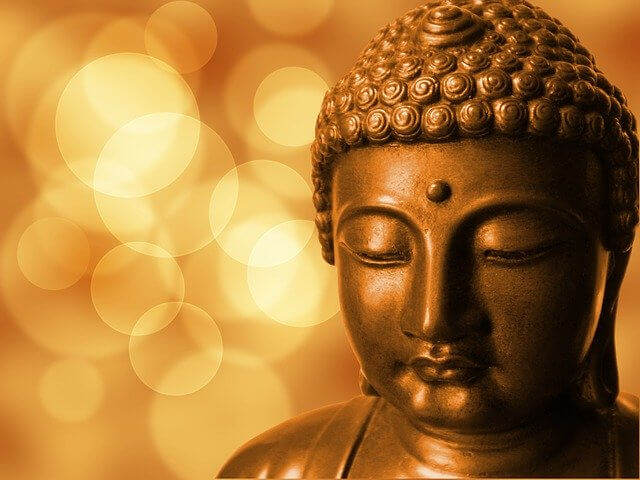 Well, how can we see ghosts with our own hidden psychic power?

In the weekly television program Ora no Izumi (The spring of aura), Miwa gave viewers some tips to see ghosts.

The important key to see ghosts with your spiritual eyes is that you keep half-closed eyes.

Miwa points out that Budda statues show us good examples of how to open our eyes to bring out our hidden psychic power.

Actually, with a few exceptions such as Cetaka (Fudo) and Nio, most Budda statues have half-closed eyes. 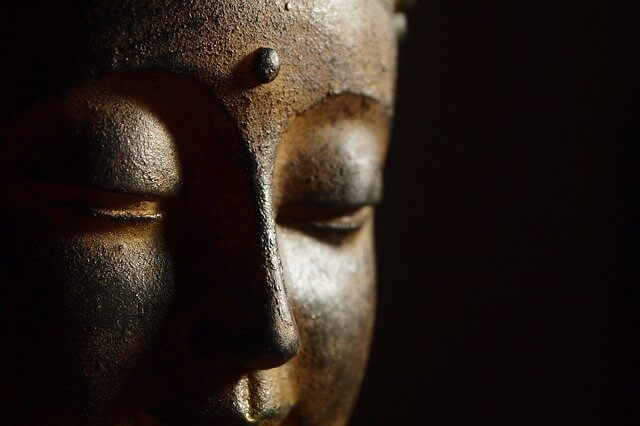 According to Miwa, such half-closed eyes of Budda statues are the secret to bring out a hidden psychic power.

If you stare blankly about 25 meters (about 27 yards) ahead with your eyes half-closed, eventually you will be able to see some spiritual image.

But, there are various ways to see the spiritual image depending on the person.

Some psychics see the spiritual image, as if they actually see it with the naked eye.

Other psychics see it as an illusion.

As for Miwa, he sees a spiritual image, as if he sees the past image in his mind when he was remembering something.

According to Miwa, everyone has such an ability to recall the past image.

Here, what would happen if you are told as follows.

Let’s remember a music class when you were in elementary school.

The next moment, you could clearly see the image of a music class in your elementary school classroom on a screen created in the cerebrum, not the computer screen.

“Seeing a spirit” with a psychic power is just something like this, Miwa says.

Similarly, when psychics hear the voice of a ghost, they do not hear with the (physical) ear.

In the above example, when you remember the music class, you could clearly hear the voices of your teacher and classmates as well as the sound of the piano when you were in elementary school.

Where in your body do you hear such voices and sound?

Of course, we do not hear them with our physical ear.

Don't you feel a sense of wonder thinking about the above Miwa's question?

Seeing a Ghost Corresponds to a Time-travel 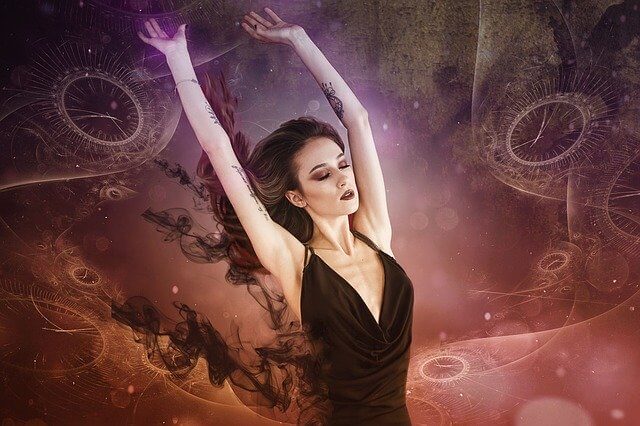 Seeing a ghost corresponds to a kind of time-travel.

According to Japanese Shinto Philosophy, it is considered that there is no time and space in the spirit world where spiritual beings such as ghosts and God exist.

So, the act of seeing a ghost just corresponds to the act of accessing it beyond time and space.

In other words, a psychic can be compared to a computer hacker.

Computer hackers can access any information around the world beyond space, even though their physical body is staying in front of the computer all day. 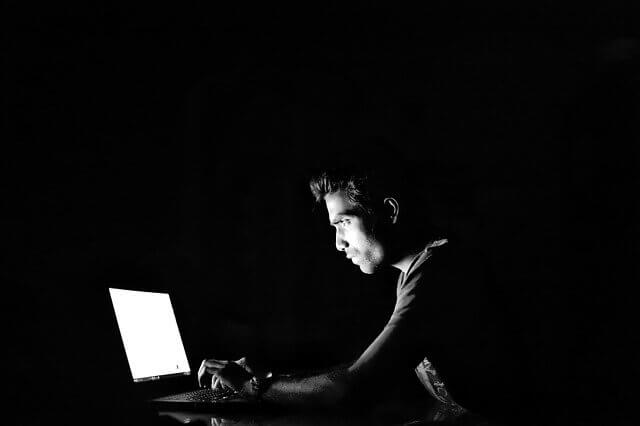 In the same way, psychics can see any spiritual being beyond time and space, even though their physical body is staying in this world.

This is the modernized explanation of why psychics can see a spiritual being without using the naked eye.

Interestingly, Miwa insists that the act of remembering something is actually the act of projecting it on the screen in the cerebrum beyond time.

According to this interpretation, it is considered that the brain is a kind of data conversion receiver that converts spiritual information stored in the spirit world to corresponding physical matter in this world. 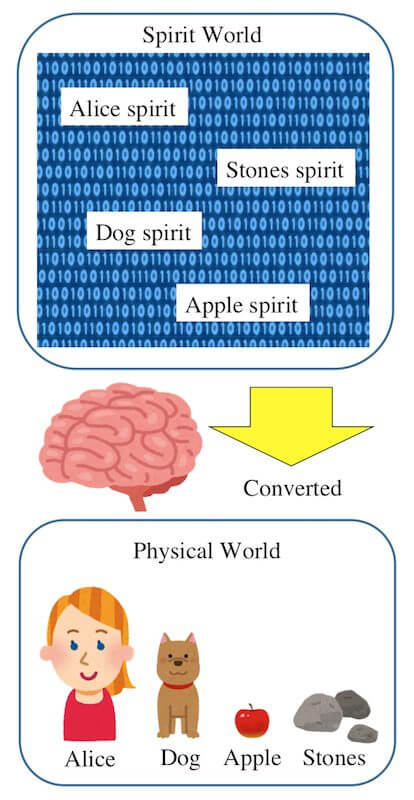 In the above analogy of the computer, the brain just corresponds to a computer terminal connecting to a cloud database.

Everyone has such a wonderful clairvoyant power to see ghosts.

But, most people have a hazy idea and feel sloppy about having such power.

And scientists pay little attention to it.

This is the reason why there are so few psychics who can see ghosts in the world.

99% of Psychics Are Imposters 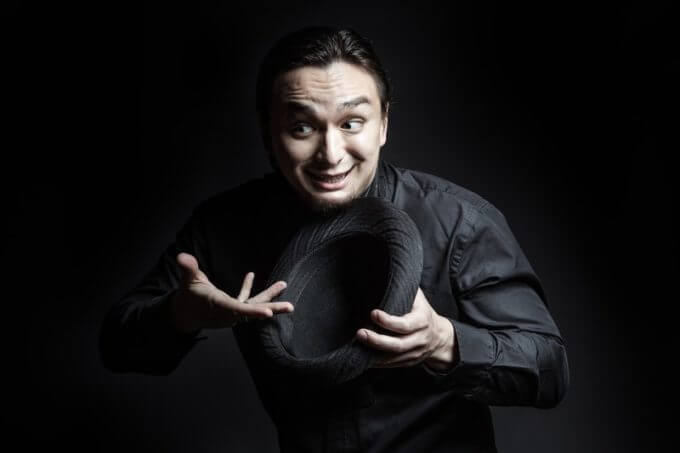 By the way, Miwa has always warned us that 99% of the people called "psychics" in the world are imposters.

They advertise that they have clairvoyant power, even though they do not actually have such a power.

They lie to their client,

You are possessed by an evil spirit.

If you pay a sufficient amount of money, I will drive off the evil spirit with my spiritual power.

In this way, they cheat innocent suckers out of unreasonably high money.

Such a spiritual fraud is happening around the world every day.

The existence of those imposters will mislead you into believing,

Psychics are all frauds!

There’s no way ghosts or spiritual beings exist in the world!

As a result, more and more people come to make light of spiritual beings such as ghosts and God and then lean towards materialism and atheism.

In this way, the present state of the money-driven spiritual industry makes people turn away from the truth. 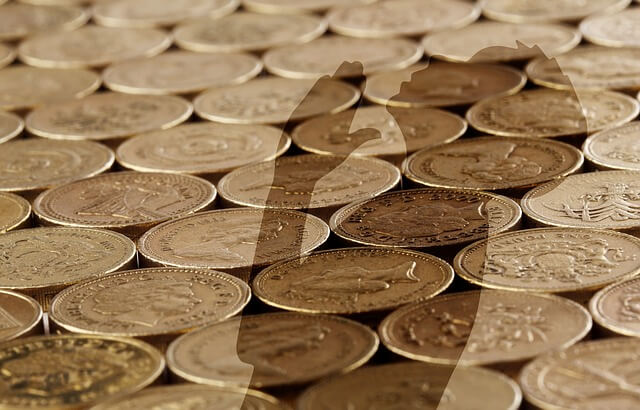 Therefore, Miwa has a strong desire to restore spiritual values that people had lost in a materialistic world.