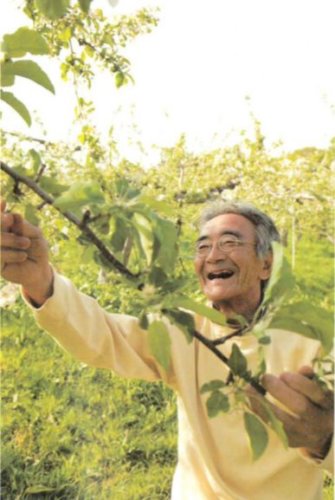 However, Kimura's miracle was not limited only to apples.

Actually, he had amazing psychic experiences in his life.

Here, I will introduce one of his amazing psychic experiences. 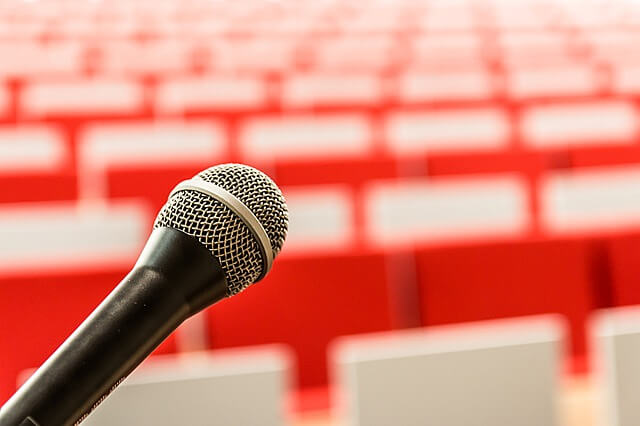 One day in 2007, Kimura was invited to speech at the Seagull View Hotel at Hachinohe city in Aomori Prefecture, Japan.

The Seagull View Hotel was located on the southeast coast of Aomori and it was known as a resort hotel. 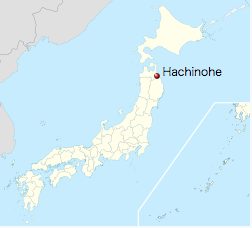 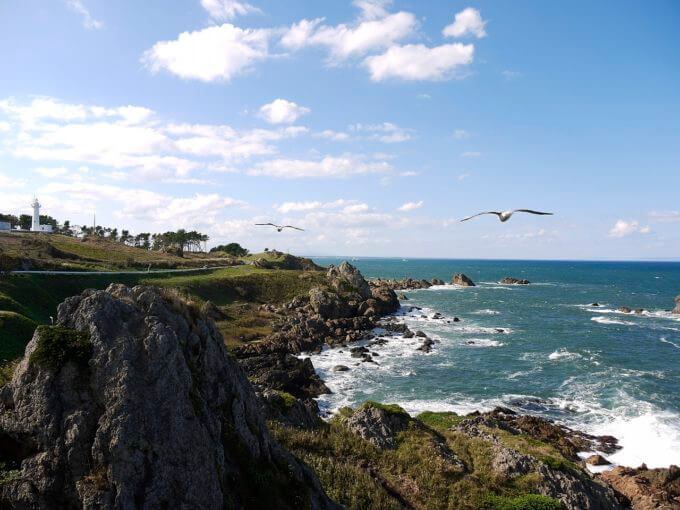 When Kimura entered a ballroom for his speech, the room was full of audiences.

In the room, there were audiences of more than 100 people.

As soon as the audiences looked at Kimura, they buzzed with excitement.

Oh! I didn’t realize I became so famous! 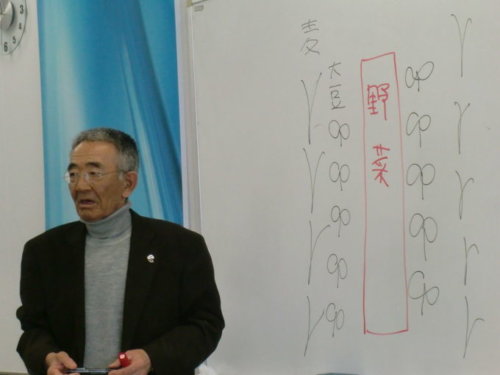 However, when Kimura looked at the audiences, he soon noticed that something was out of the ordinary.

They spoke in a whisper, pointing to him.

Do you see something white, over there? 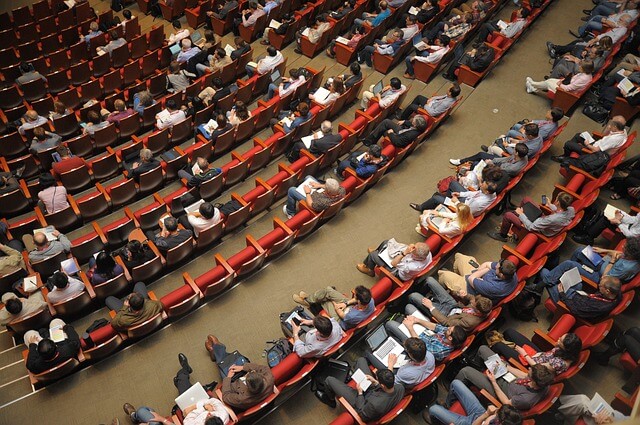 It’s up in the air at the back of Mr. Kimura! 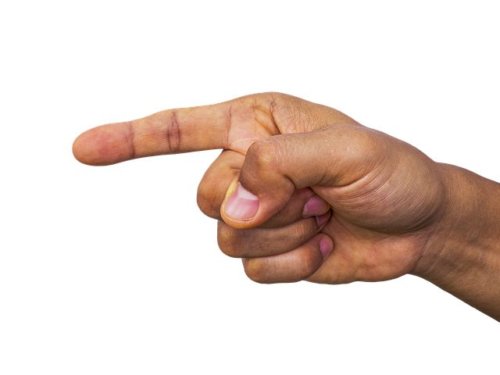 Kimura had no idea what to do.

He had to watch them, managing a forced smile.

However, not long after, he grasped the situation.

In short, some people saw 'something white' in the air behind him, but the others could not see it. 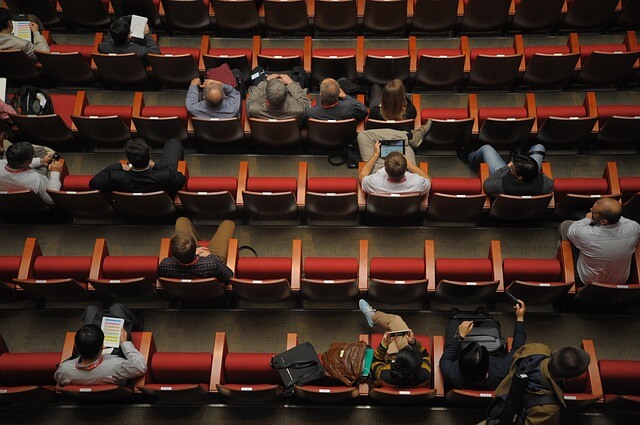 So, they argued about what some of them saw.

Oh, perhaps, I may have something strange on my back.

Thinking that way, Kimura checked his back to see if there was anything in his back.

But, he found nothing there.

Then, some people took pictures on their cameras or phones aiming them at the space behind him. 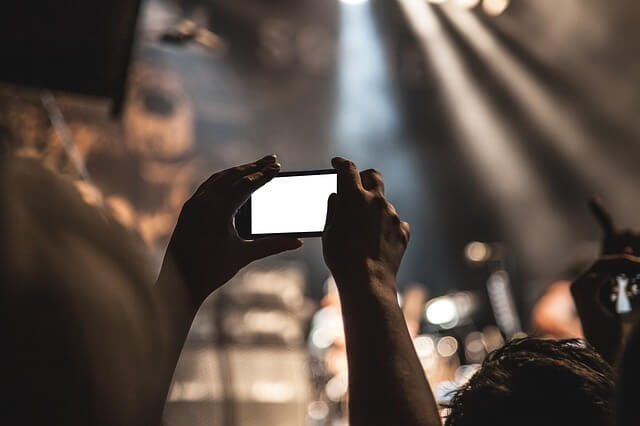 About ten minutes after, the buzz gradually settled down.

After that, the master of ceremonies introduced Kimura to the audiences and he got a warm shower of applause.

Then, he gave a speech and ended it without any trouble.

However, during the speech, he could not thinking about 'something' behind him.

After the speech, Kimura asked one of the organizers.

Oh! You really didn’t realize that?

When you opened the door and entered the hall, a big and white, light-emitting entity came into the hall! 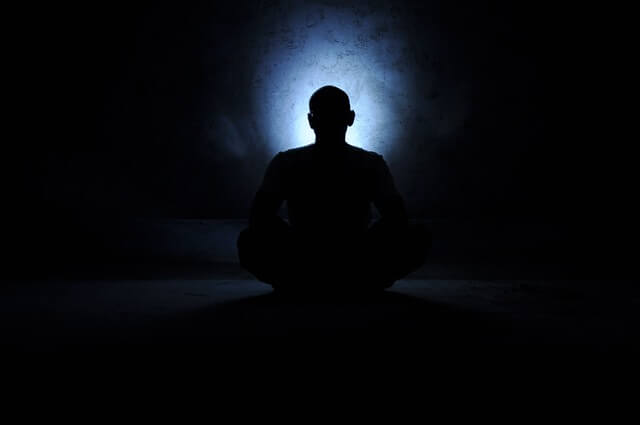 That white entity followed just behind you.

Strangely enough, another organizer said that he did not see such a white light-emitting entity.

Some people saw the light-emitting entity, but the others did not see it.

Everyone in the hall did not see the white light-emitting entity.

Those who saw it made a fuss almost at the same time even though they sat at the different seats.

Thus, the white light-emitting entity was witnessed by a number of people at the same time!

Fortunately, one of the Kimura's acquaintances happened to take his speech with a film camera. 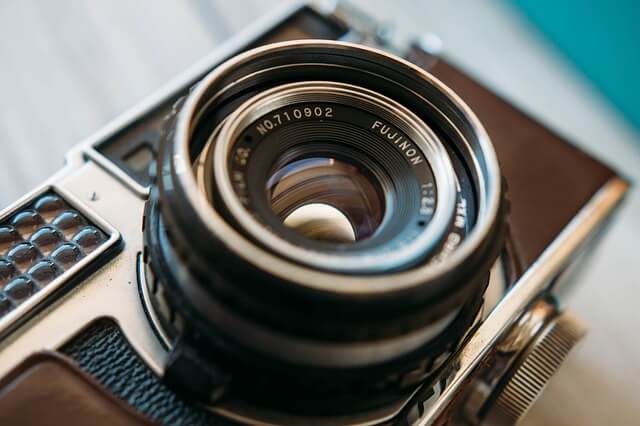 To confirm the light-emitting entity, the acquaintance developed his film.

After the development of the film, Kimura and his acquaintance were surprised to detect the light-emitting entity in the picture.

Is this a ghost?

I’m not sure, but maybe.

I will scan the picture and enlarge it on the PC.

Thus, they scanned the picture and enlarged it on the PC to know what the light-emitting entity was. 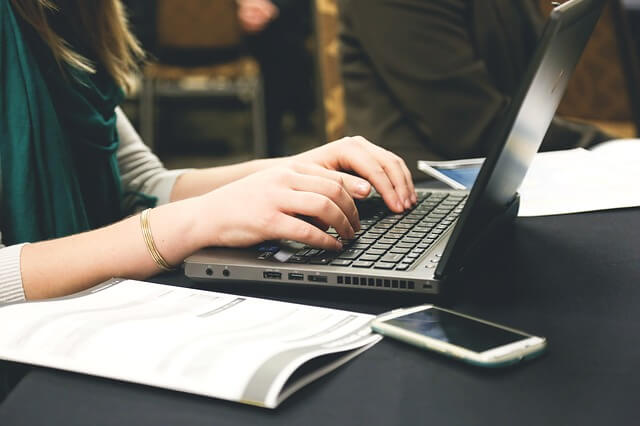 As they enlarged the scanned image, something appeared in the light-emitting entity.

Kimura was startled and he bent backwards in horror.

Amazingly, in the picture, he saw a looming image of six Buddhist statues sitting cross-legged in a circle, each clasping his hands together on his lap. 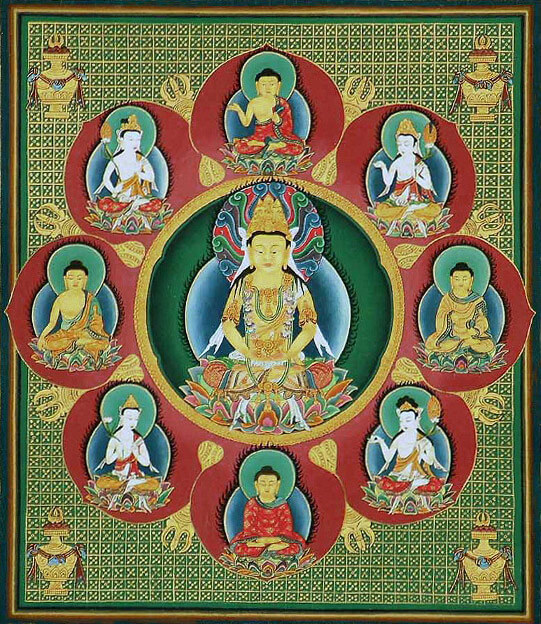 According to Buddhism, mandala represents the cosmos metaphysically or symbolically.

Kimura still does not understand the reason why such an image of mandala floated at the back of him during the speech.

Kimura had amazing psychic experiences like this in his life.

By the way, why did ｍandala appear at the back of Kimura?

I think that six Buddhist statues represent the intelligence behind the workings of the universe. 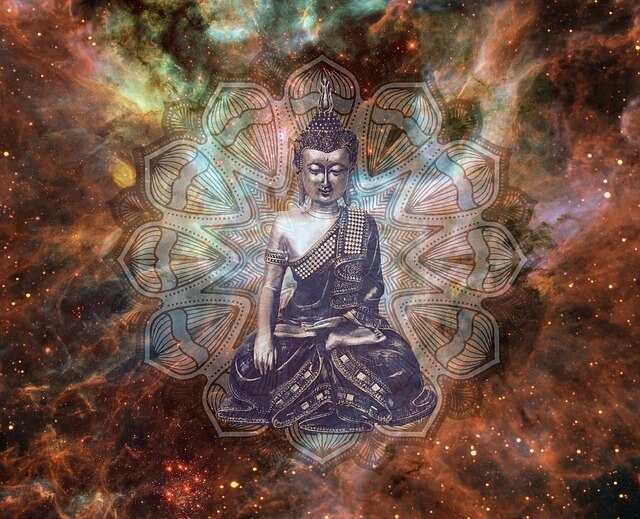 And the intelligence of the universe imparted their deep knowledge to Kimura.

From this point of view, we can explain the reason why Kimura could find the novel growing method of apples without any pesticides and fertilizers.

Someday, people around you may cast strange eyes toward your back.

When you look back over your shoulder, you may look at six Buddhist statues sitting in a circle right behind you.

At that time, you will know what moves the universe.