Is Reiki a Hoax or Real? 100-Year-Old Study Reveals the Mysterious Nature of Reiki Healing Process 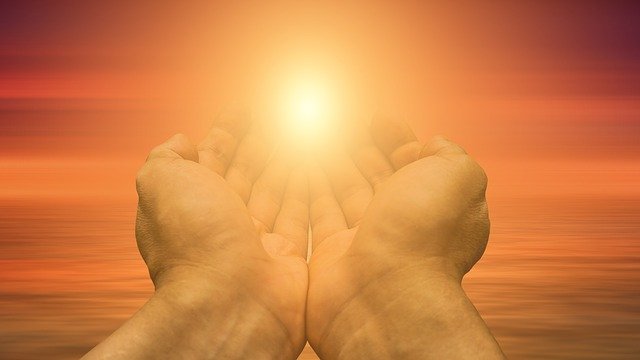 This is a true story of a Japanese man who revealed the mysterious nature of the Reiki healing process about 100 years ago.

Reiki is considered a kind of life energy that fills this universe and was discovered by its founder, Mikao Usui (1865-1926), who attained enlightenment at Mount Kurama in Kyoto, Japan in 1922. 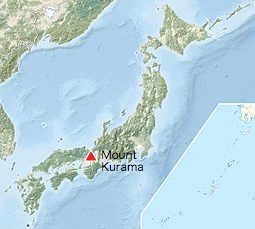 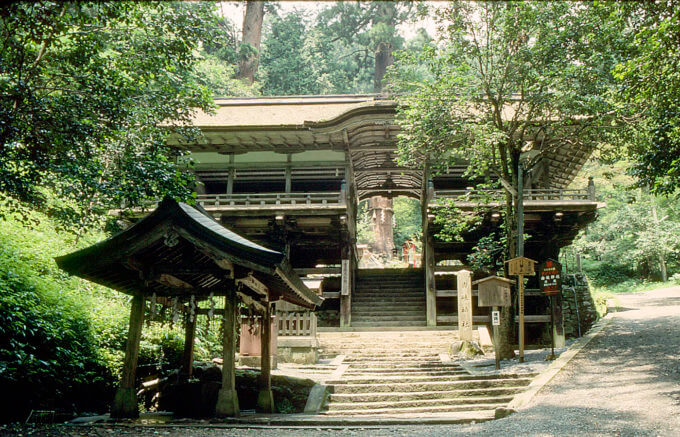 When the practitioner places his hands on the diseased part of the sick person’s body and sends spiritual energy through the palms of his hands, the symptoms of the disease are improved.

Reiki produces the same therapeutic effect on birds, animals, insects, and even plants and trees as on humans.

This is because Reiki is spiritual nourishment common to all living things.

However, Tomita describes in his book many research findings and insights gained from his own numerous Reiki treatment experiences on Reiki.

Tomita described in considerable detail the mysterious nature of Reiki in his book “Reiki to Jinjutsu: Tomita-Style Hand Therapy.” which was published in 1933. 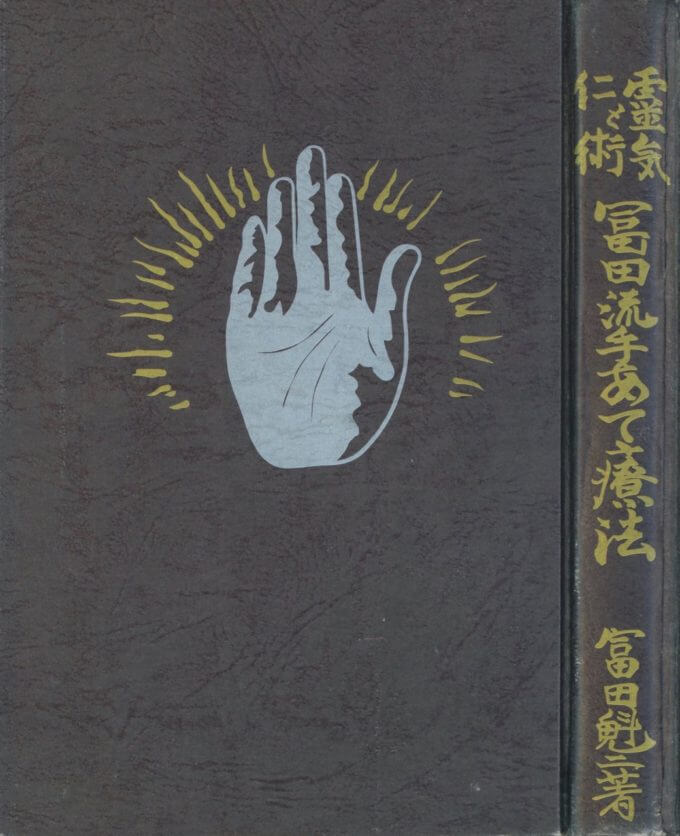 In this article, I would like to introduce one of Tomita’s remarkable Reiki researches that revealed the mysterious nature of the Reiki healing process.

When a practitioner treats a sick person with Reiki, often various healing reactions (healing crisis) may occur in the sick person’s body.

One day, a Taiwanese doctor visited Tomita and said, 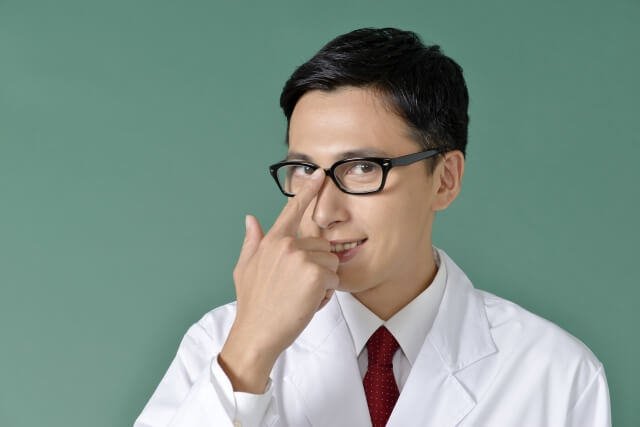 There is a certain disease that is considered hard to cure by current medicine, but your Reiki therapy book says that the disease can be well cured with Reiki.

So, once I recommend Reiki therapy to the sick people who were suffering from that disease and referred four or five of them to a nearby Reiki treatment clinic.

But they all complained to me after five or six days that they were getting worse and asked me to re-diagnose their disease.

So I looked into various books on Reiki therapy, wondering what the cause of their worsening condition was, but I did not find it mentioned anywhere.

If only one person’s condition worsened, it might be a coincidence, but since all four or five of them complained to me that their condition had worsened as well, I could not help but feel suspicious.

So I would like to ask you, what is the cause of this worsening of the condition in Reiki therapy?

Tomita’s answer to this Taiwanese doctor’s question is that this worsening of the condition is due to the healing response (healing crisis) of Reiki.

When a practitioner repeats Reiki treatment of a sick person, some physiological changes usually occur in the body of the sick person, for example, pain in various parts of the body, feeling sluggish, having diarrhea, or even a slight fever.

However, this does not mean that another disease has developed, nor has the condition worsened.

According to Tomita, this is a natural healing response that should occur in the body of a sick person in the course of the healing process of Reiki, which is a rather good sign.

At first glance, it appears that the disease has worsened, but this is not the case.

The Mysterious Nature of the Reiki Healing Process

Therefore, it is not uncommon for Reiki healing responses to appear in unexpected places of the body.

I would like to give you one interesting example from Tomita’s extensive Reiki treatment experience that shows the mysterious nature of the Reiki healing response.

Tomita once treated a sick person who had suffered from an asthma attack every year for about 20 years in the cold season with Reiki.

He had an asthma attack in September that year and, as usual, was taking asthma medication.

However, the effects of the medication became weaker and weaker over the years, and that year the sick person finally fell into a grave condition.

So, Tomita started Reiki treatment on this sick person in late November.

Tomita performed Reiki treatments on him twice each morning and evening for the first week.

During that time, there were some changes in his body due to the Reiki healing response, but mostly he felt a little lighter.

However, just on the seventh day of the Reiki treatment, around 9 p.m., the sick person developed a severe asthma attack. 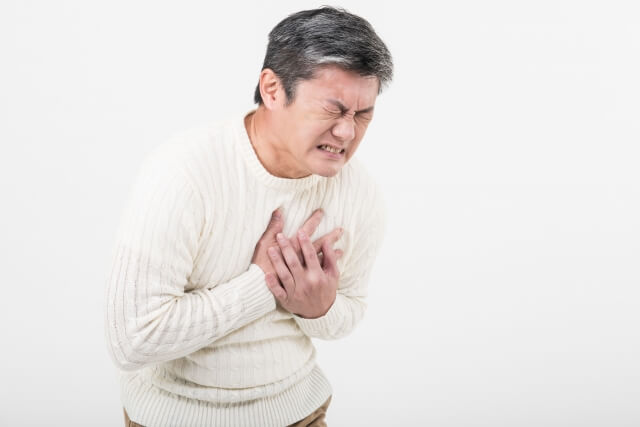 Unfortunately, because it was nighttime when the asthma attack occurred, he could not rely on Tomita.

Unable to endure too much pain, he decided to give himself injections that had been prescribed by his doctor, such as injections of adrenaline and glucose, or camphor injections. 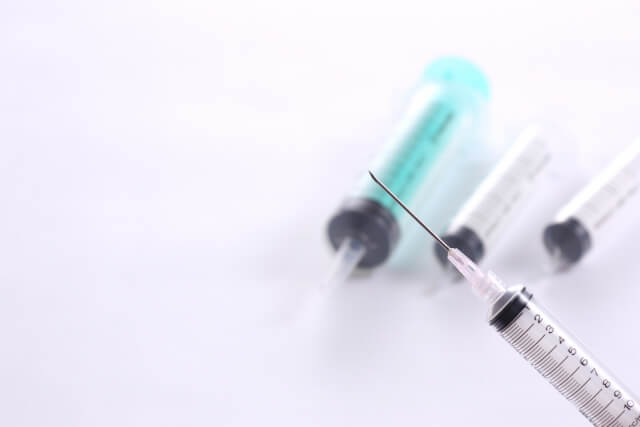 He had been habitually giving these injections to his body for many years.

But this time, he gave a series of 13 injections to the body in about 12 hours.

Nevertheless, somehow this time, those injections had no effect.

The next day around 9 o’clock Tomita visited him to do a Reiki treatment, so his condition was somewhat relieved.

Previously, his pain had quickly disappeared after an asthma attack as if nothing had happened, but this time, for some reason, the pain still lingered after the asthma attack. 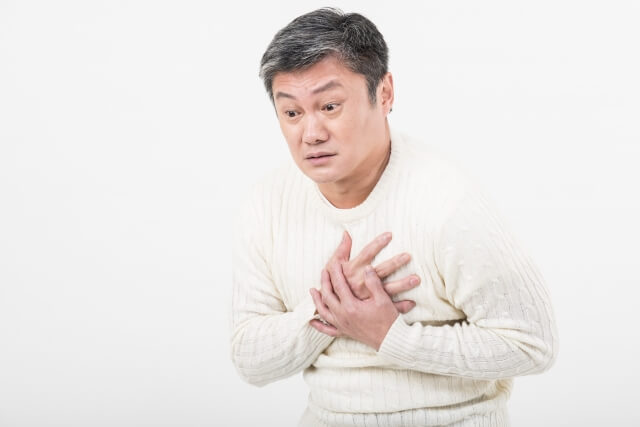 After that, each time he received Reiki treatment, his condition became somewhat better.

A week later, the sick person had another asthma attack and was in severe pain.

Because of the previous experience, this time he decided to take asthma medication without an injection. 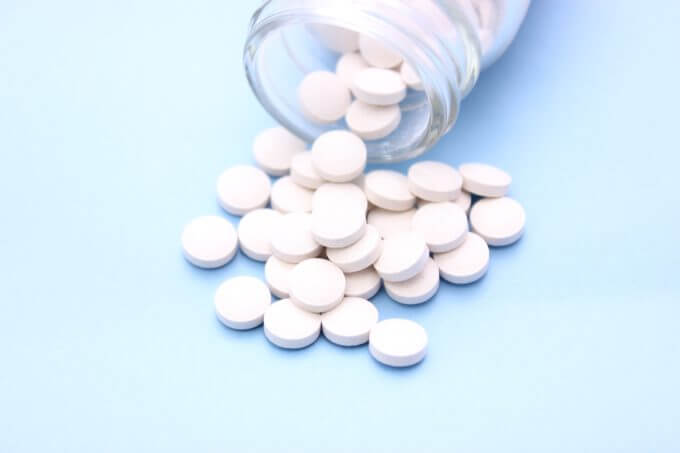 But the asthma medication that had worked before somehow didn’t work this time.

Afterward, the pain continued, but because of the ineffectiveness of the asthma medication, he could not feel like taking the medication.

However, as he continued to undergo Reiki treatment, the pain became lessened day by day.

And after three weeks, he was well enough to go to Tomita for treatment.

After another two weeks, he recovered enough to go to work. 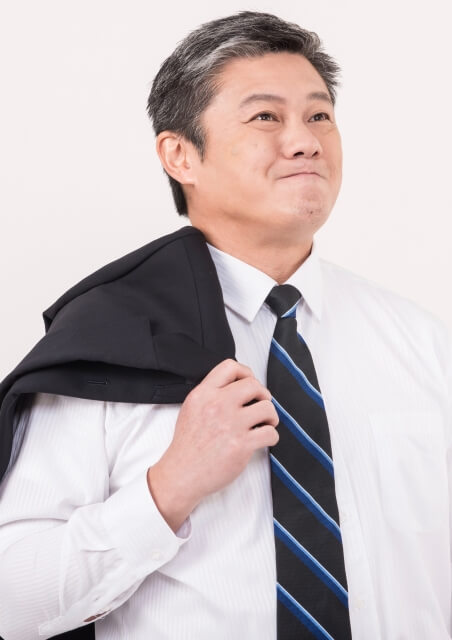 The following are the results of Tomita’s analysis of the above mentioned Reiki treatment process.

Tomita’s research has shown that in Reiki treatment, the sick person goes through three periods, from 1 to 3, as described above.

What is particularly noteworthy about the above results is that in the case of asthma, it takes a one-week accumulation period and a three-week response period before the healing effects of Reiki treatment appear.

The results of this research have important implications for the evaluation of the healing effects of Reiki.

According to Tomita, about one hour of Reiki treatment per day is appropriate for one sick person.

Therefore, if Tomita had spent one hour a day on Reiki treatment for this sick person suffering from asthma, there would have been no healing effect at all for about one month or about 30 hours in total.

Unlike 100 years ago, when Tomita lived, it would be quite difficult for busy people of today to continue an ineffective treatment for about 30 hours for about a month.

Imagine that you treat someone with Reiki for an hour every day for a week.

Nevertheless, if you see no healing effects at all, you will probably conclude:

I’ve been doing Reiki treatments for a week, 7 hours in total, and it’s not working at all!

What a waste of time!

Reiki is a hoax!

I’ve been completely duped by this Japanese fake therapy! 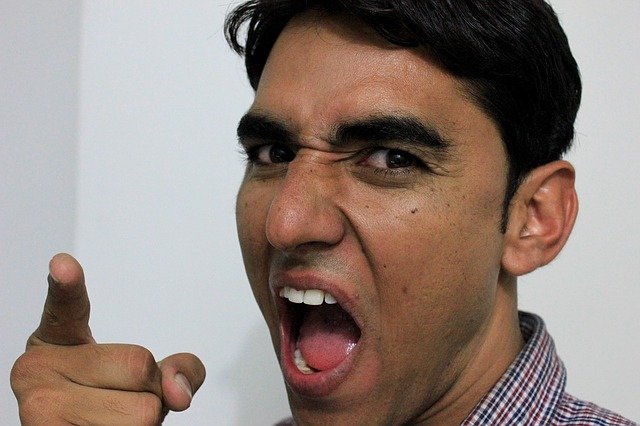 These people will spread the rumor that Reiki therapy is bogus.

This is because they actually spent a total of seven hours for a week practicing (or experimenting with) Reiki therapy and found no healing effects, so it is rather natural for them to conclude so.

But some of them may decide to continue with Reiki therapy for a while longer.

However, when they continued with the Reiki therapy, they will face a horrible healing crisis where the sick person’s symptoms worsened, and the condition will last for three weeks.

What the hell is this?

And even after 30 days of treatment, the symptoms didn’t get better, they just got worse!

I’ve been duped by a bogus therapy! 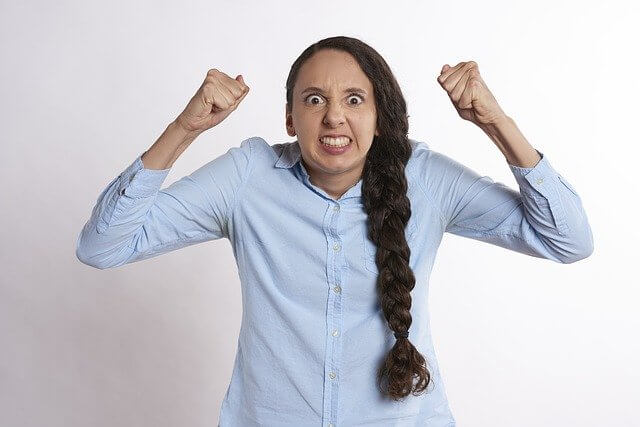 Especially since these two periods of time are often quite long in Reiki healing, most people give up on Reiki treatment before the third period of time when the healing effects appear.

Also, Reiki masters as well as doctors and researchers do not know that there are these three periods in the Reiki healing process.

Hence, researchers conducting experiments to verify the healing effects of Reiki are quick to jump to conclusions before spending 30 days experimenting on their subjects.

Reiki has no more effect than a placebo effect! 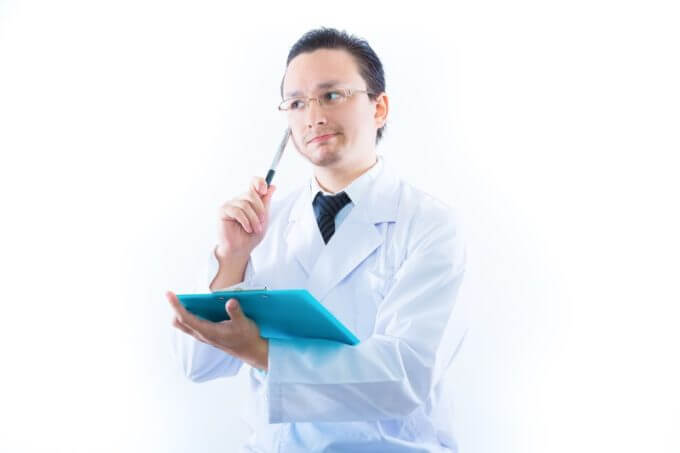 The outstanding point of Tomita’s Reiki research is that he demonstrated 100 years ago by an experiment why such critical opinions about Reiki arise.

Tomita’s Reiki theory is backed up by his extensive treatment experience and is very logical and reasonable.

In particular, there is probably no modern Reiki researcher like Tomita who gave Reiki treatment to each subject (sick person) over a long period of time and studied the healing process of Reiki in detail.

In that sense, he was not only a very capable Reiki master but also a very excellent Reiki researcher!