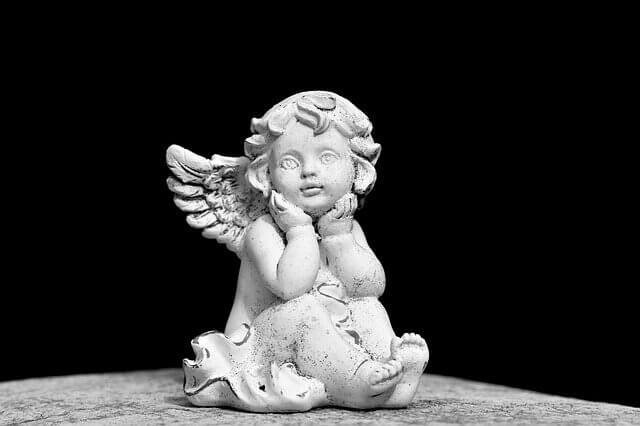 This is a true story of an angel who appeared in Japan’s Space Center.

In November 2017, an angel came down to the JAXA’s Tsukuba Space Center (TKSC) located in Tsukuba Science City, Ibaraki, Japan. 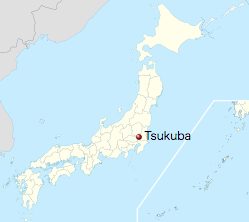 TKSC is the operations facility and headquarters for the JAXA. 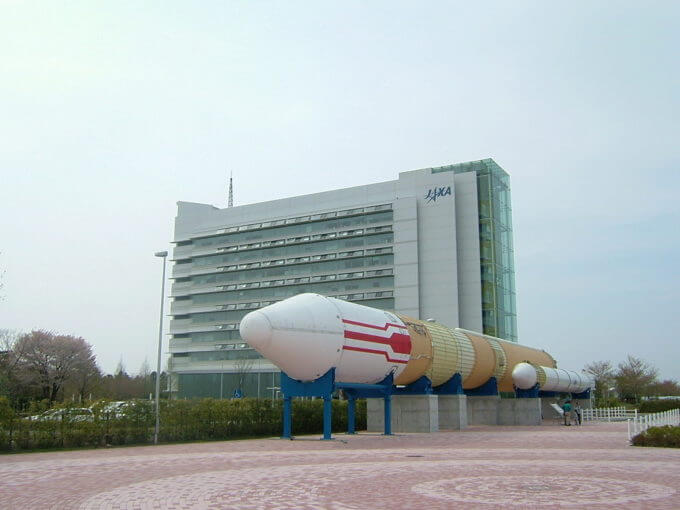 The facility opened in 1972 and serves as the primary location for Japan’s space operations and research programs.

TKSC trains astronauts and conducts research and testing on space development, and tracks and manages the satellites launched at the Tanegashima Space Center.

Japanese astronauts involved in the International Space Station are trained in part here.

In this space center, a miracle happened.

An angel appeared on the guide map of TKSC! 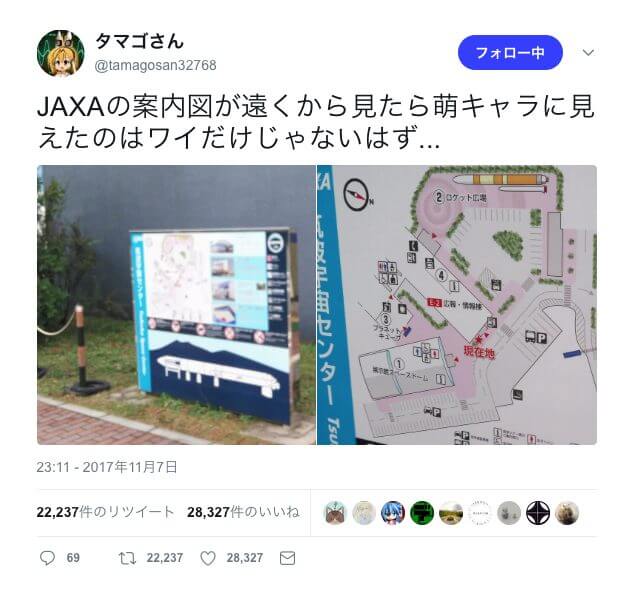 This is a Jaxa’s guide map.

From a distance, it looks like “moe” (a cute animation girl) character.

I can’t be the only one who sees it this way.

Tamagosan’s tweet has received a great response over 22,000 tweets.

The guide map shows the locations of TKSC facilities including the Space Dome, Planet Cube (the souvenir shop), and the Rocket Square.

From up close, it looks like a plain map as shown below. 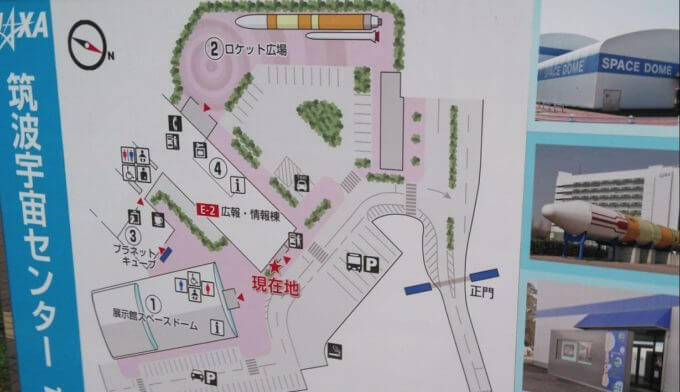 However, from a distance, it looks like a cute animation girl character with pink hair and green eyes. 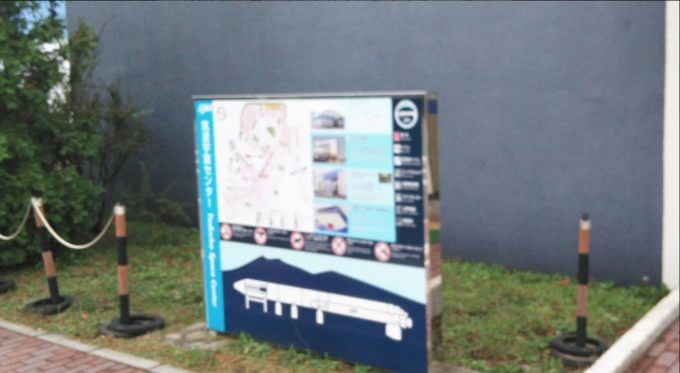 Can you see the pink girl character in the above picture?

Also, in response to the above tweet by Tamagosan, another user (@higle_pso2) provided a visualized image of the pink girl by adding auxiliary lines to the guide map. 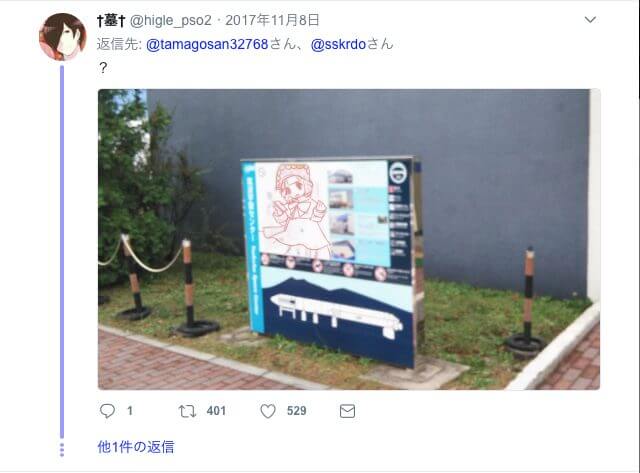 Below is the enlarged figure of the guide map of TKSC. 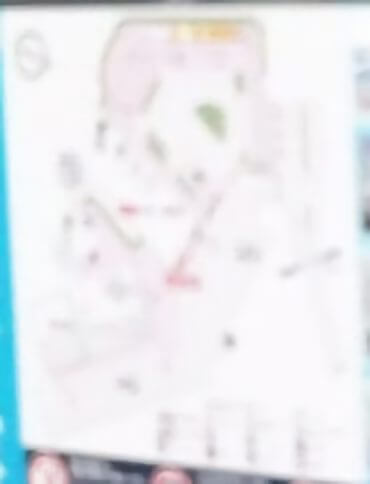 By adding auxiliary lines to the above map, the image of a cute girl character appeared! 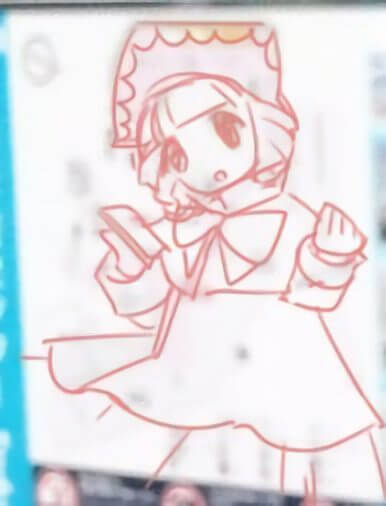 The pink hair and green eyes of the girl correspond to the colored area and forest area of the map respectively.

Below is the illustration of the cute girl character created by another user (@seigomonikon). 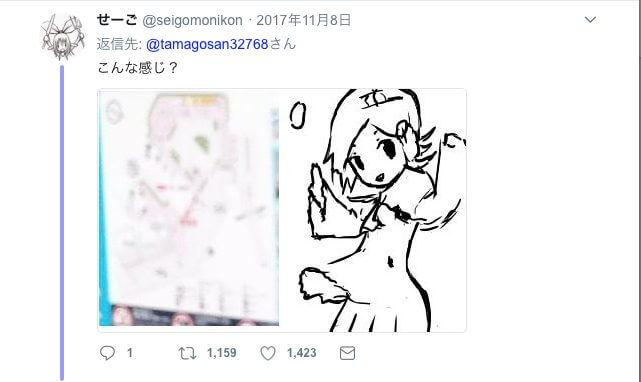 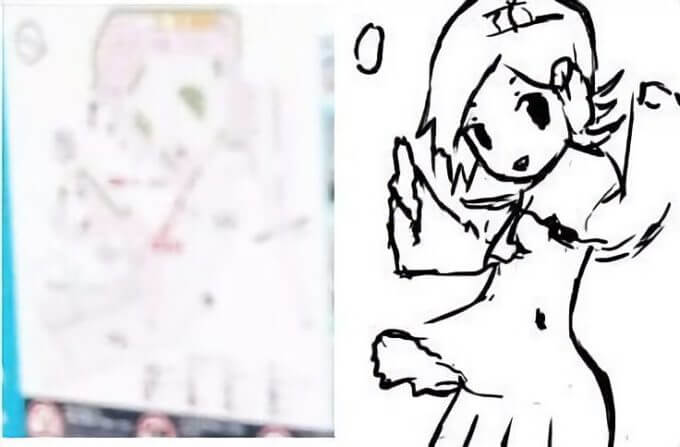 Those series of tweets were reported in a lot of the media in Japan.

This may be a kind of miracle created by nature.

This cute girl character should be the JAXA’s official mascot character!

If you have a chance to visit TKSC, please see this amazing cute angel character on the guide map.

For your reference, TKSC’s information is below. 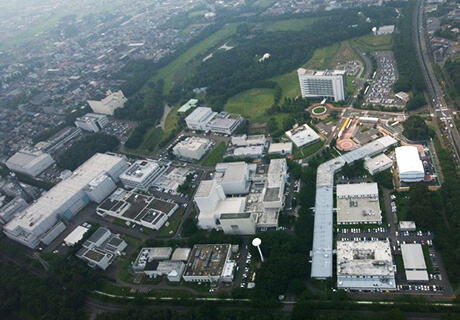