This is a true story of an amazing Japanese Reiki master who caught a rat during a Reiki treatment.

In this post, I would like to introduce the story of how Tomita caught a rat during a Reiki treatment.

Kaiji Tomita Caught a Rat During a Reiki Treatment 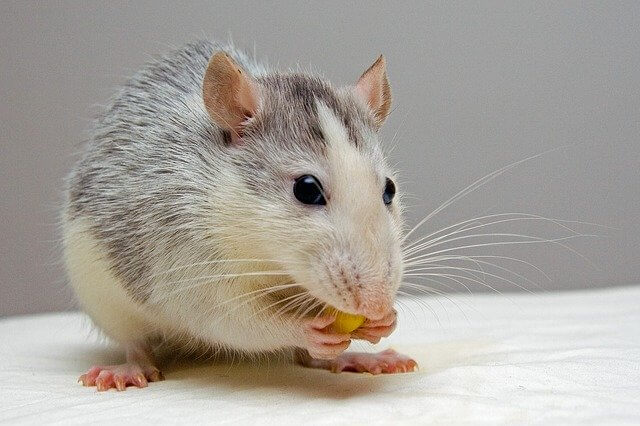 If you have an incurable disease, go for Reiki therapy!

In those days, Kaiji Tomita only dealt with people with intractable diseases all year round.

So he couldn’t take it easy, even for a while, in treating them.

That may be the most difficult part of the newly emerging therapy.

Once he became accustomed to it, it wasn’t much of a hardship to treat the intractable, but in the beginning, Tomita had an uncommonly difficult time, as anyone else would.

They said it was natural for him to heal the sick.

On the contrary, if he couldn’t cure the sick, there was no one to say good things about him.

Therefore, Reiki therapy seemed to Tomita to be a therapy that was not worth the effort.

By the way, in the early days when he was still practicing this therapy, Tomita accepted a request to treat the daughter of Mr. Tabata in Tennoji. 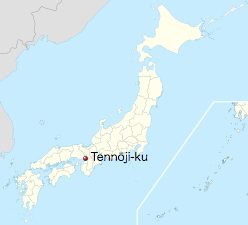 In the hot summer days, although he was tired from his work in the government office during the day, Tomita went to treat her every night for seventy or eighty days in a row.

Her disease was medically rare and so difficult that even the doctors couldn’t do anything about it, so no matter how hard Tomita tried, her treatment was not straightforward. 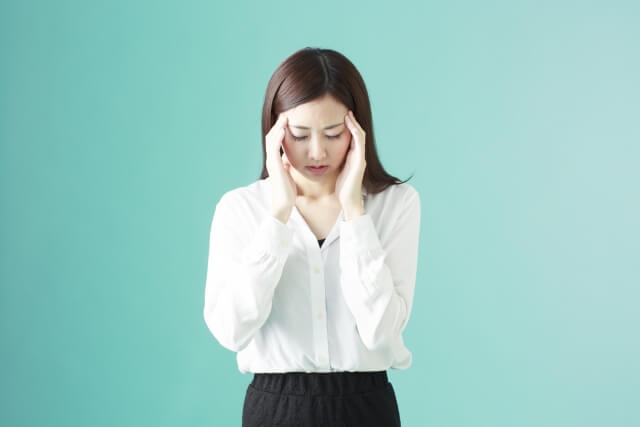 Tomita started treating her for about five or six days, and she was happy to get better and better, but after about the seventh day she took a sharp turn for the worse.

So again he worked hard to treat her with Reiki and she got better, but then she got worse again.

Tomita was finally discouraged because no matter how many times he treated her with great care, the same thing kept repeating itself. 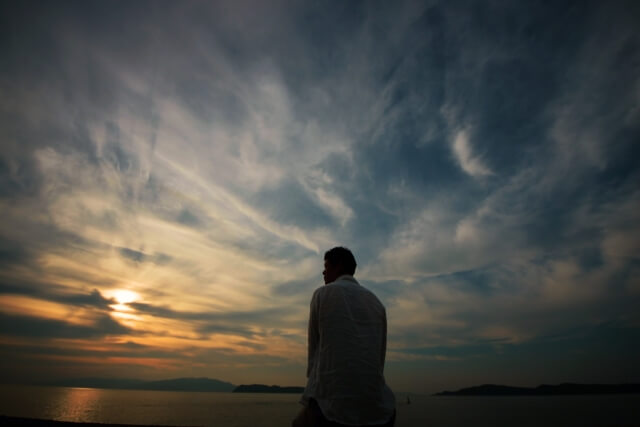 On the day he didn’t feel like going to Tennoji when it was time to leave the office, he had missed her treatment without permission, but Mrs. Tabata always came to pick him up the next day.

So he went to the Tabata family again, and he ended up going to treat her for seventy or eighty nights.

In hindsight, he had been treating her very diligently.

Then one night, as he was treating her abdomen, as he always did, he felt something strange move in the comforter between her and him.

At first, he thought her hands were moving under the comforter.

But when he looked closely, her hands were on her chest. 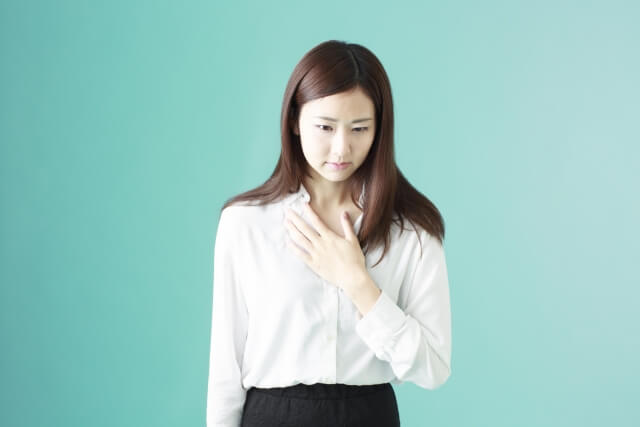 When Tomita seized the moving object under the comforter, he realized that it was quite large.

It tried desperately to escape, so he put more effort into grabbing it with his hands to keep it from escaping.

And to his surprise, it was a large rat! 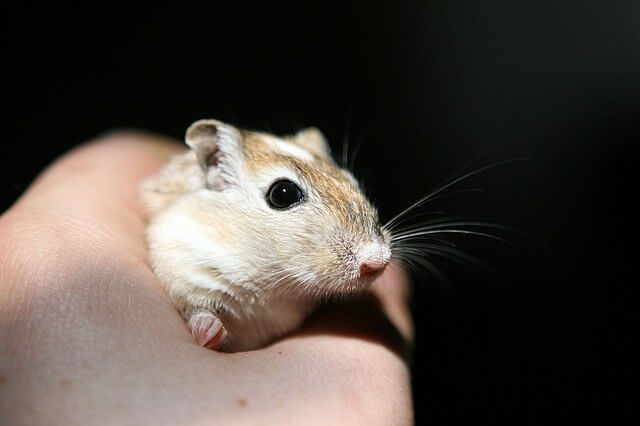 Rats are very cautious animals, but the one Tomita had caught seemed to be very calm.

If one were to think badly about this episode, one might think that he was asleep during her treatment.

But you can’t grab a rat in your sleep.

Because he was truly in a state of mental unity, Tomita was able to grab the rat on spur of the moment!

The following year, a friend of Tomita’s at the government office where he worked asked him to take a 30-year-old man named Yamamoto as an apprentice. 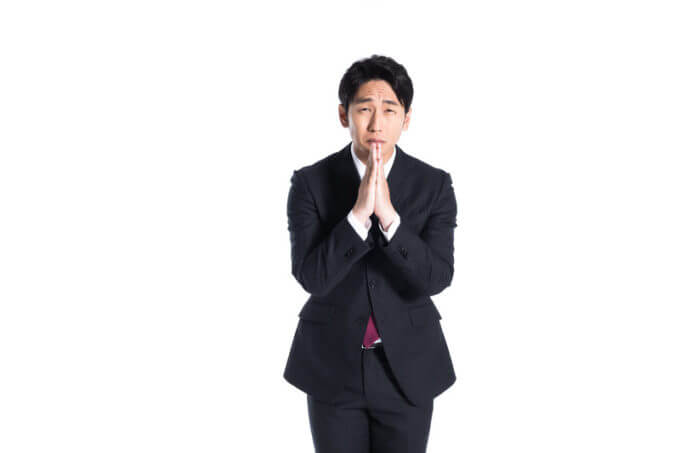 Yamamoto studied Reiki therapy diligently, and at the end of the first course, Tomita decided to give him an assignment.

You’ve been a hemorrhoid fistula for years and it’s still bad.

So try to fix your own hemorrhoid fistula with Reiki. 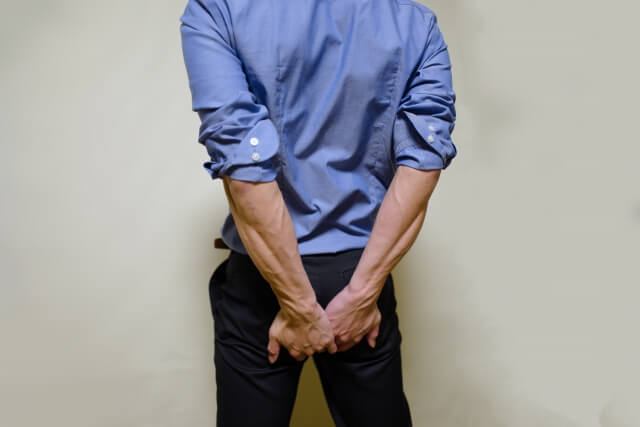 Then Yamamoto seriously began to self-treat his own hemorrhoid fistula with Reiki, while he was lying down every spare moment of the night and day.

Just two weeks later, he brought his loincloth in front of Tomita and showed it to him.

Tomita-sensei, please look at my loincloth!

Today is the first day in the last six or seven years that my loincloth has not been dirty! 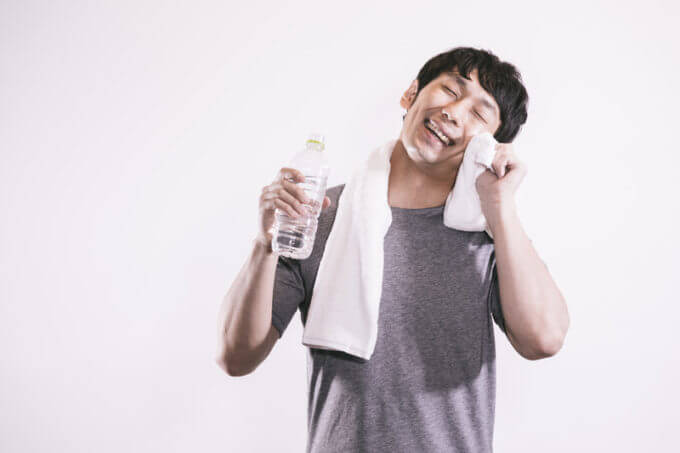 Yamamoto was very happy to show Tomita his loincloth, which he unfurled and waved like a flag of the sun.

At that time, Tomita went to a certain house every night for treatment, and one night he was asked to treat three people in that house.

So, he was tempted to take Yamamoto to the house. 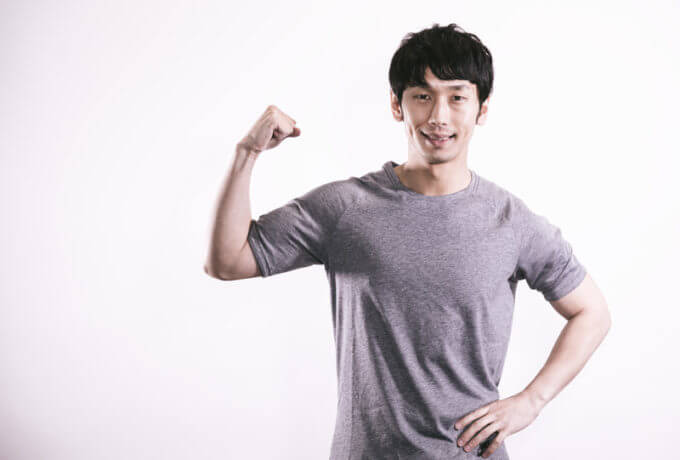 That night, Tomita treated a seriously ill woman in the house’s eight-mat room, and he told Yamamoto to treat the child’s asthma in the adjacent four-and-a-half-mat room. 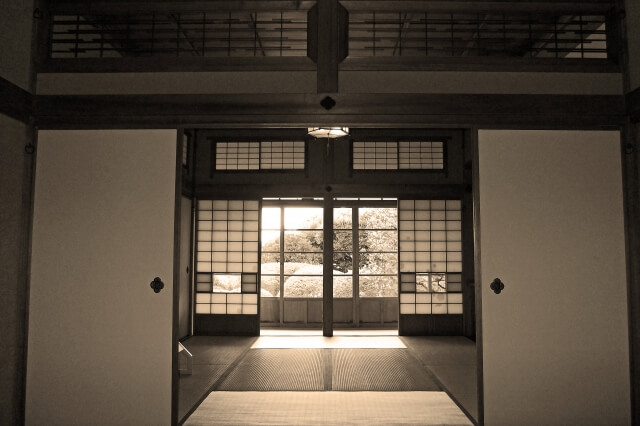 Unfortunately, there was no electricity in the four-and-a-half-mat room, so Yamamoto had to treat the child in the dim light leaking from the eight-mat room. 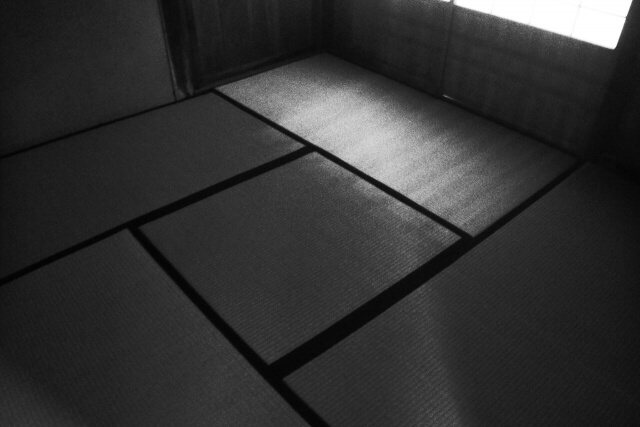 About 20 minutes later, Tomita noticed that Yamamoto suddenly put his left hand in his pants pocket and began to search for something.

He also had his left hand in his jacket pocket, searching for something.

Tomita watched it with concern, wondering if something had changed in the sick child’s condition.

The family members of the house were also watching to see what was going on.

He took a match out of the right pocket and lit it. 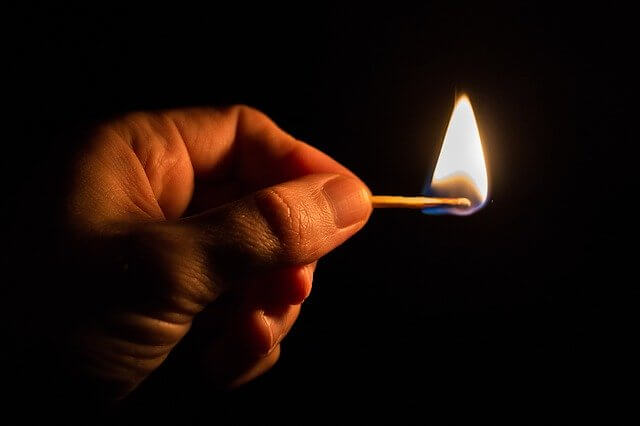 Tomita looked at him, wondering what he was doing.

Yamamoto said on a tatami mat about a foot from the wall,

He began to fuss.

A Bedbug is here! 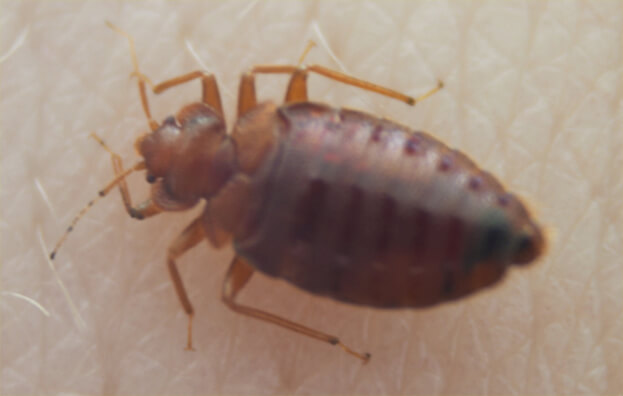 It’s going to the futon! 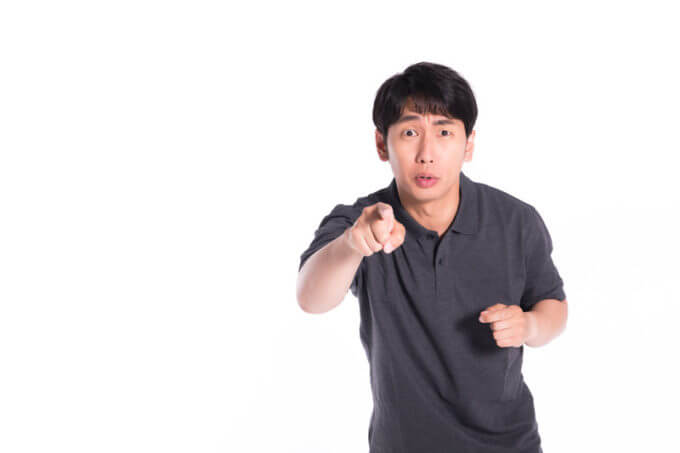 Even though Yamamoto was still in the middle of treating the child, he was chasing the bedbug around with a pale face, lighting up the matches one after the other.

I burned the bug to death! 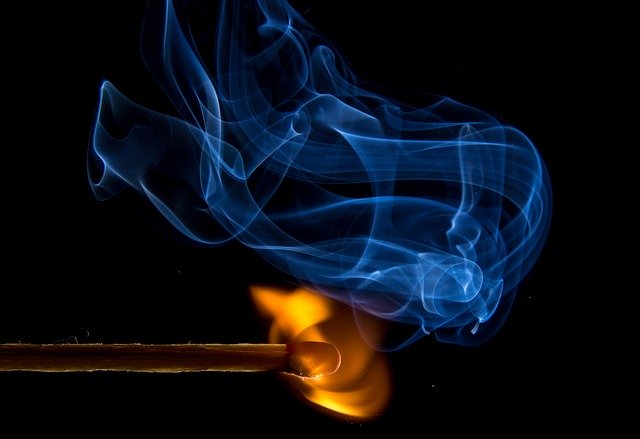 Yamamoto had a look of relief on his face. 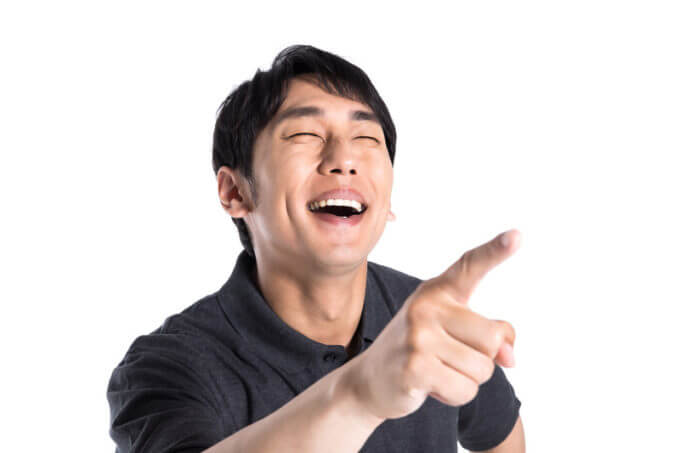 The commotion caused the sick child to get up, the sick woman to sit back down, and the family all looked awkward.

You have done a great job killing the bug.

The head of the family thanked Yamamoto for killing bedbugs. 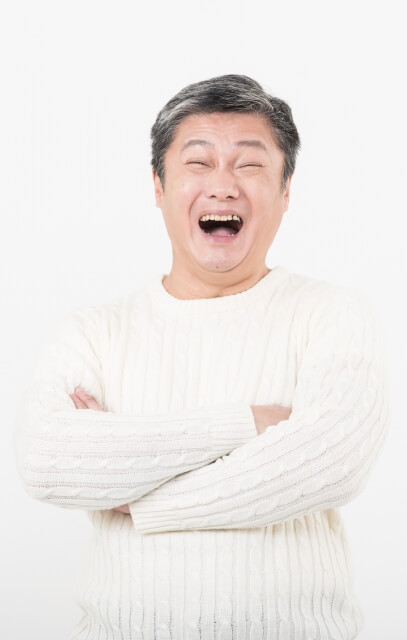 Yamamoto had a triumphant look on his face. 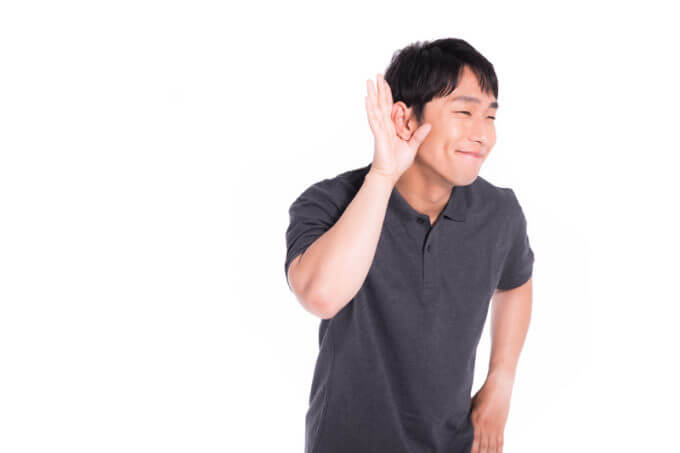 Your disciple is so young and has good eyesight! 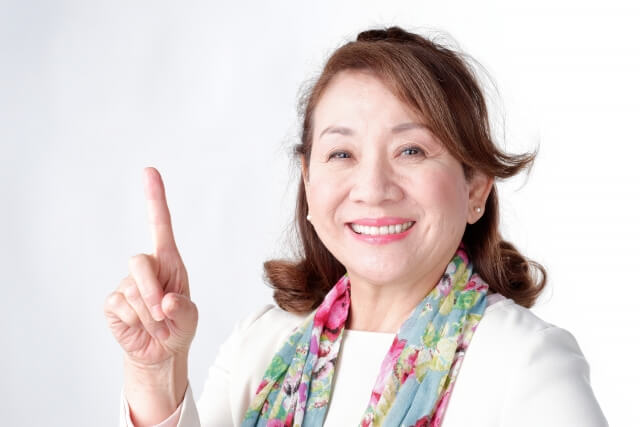 Tomita, who had seen the situation from a while before, could not stand still and wanted to disappear.

The family was an upper-class family.

It was also not uncommon to see bedbugs in Osaka at that time.

What good does it do to you if you’ve just killed a begbug?

What an insane man Yamamoto is to frolic around killing a bug in a situation where we have to have some sense of propriety at the house where we are visiting!

The head of the family was trying to calm his mind with various excuses.

So the treatment that night ended in a mess.

The Mindset of the Reiki Healer

After returning home that night, Tomita thought to himself.

When treating the sick, he used to focus all of his mental and physical strength on the palm of his hand to confront the unmanageable disease.

Without dedicated treatment to eradicate the disease in front of him, he would have been unable to sleep peacefully that night.

Yamamoto, on the other hand, despite his status as an apprentice, was distracted by a bedbug in a dimly lit room and abandoned his treatment.

Therefore, Yamamoto was not a man who could attain the virtue of saving the intractable.

To cultivate sacred deeds to help others both physically and spiritually, it should not be like having a self, or “ego.”

The same is true in war.

There is nothing stronger than a soldier who has laid down his life. 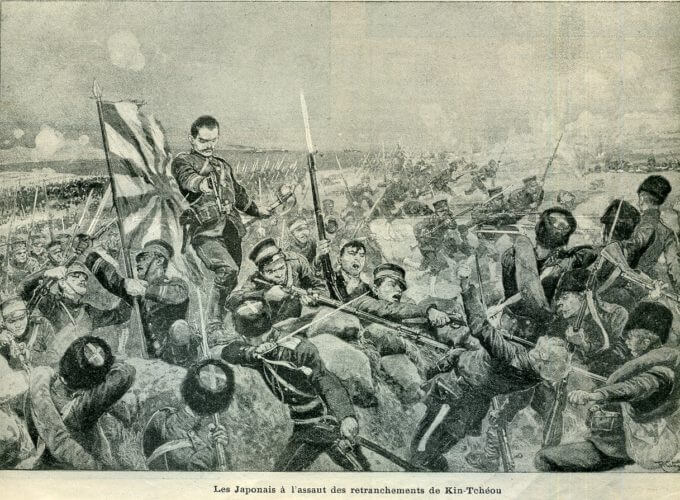 It’s not too much to say that there is absolutely no disease that can’t be cured if we truly dedicate ourselves to the sick and treat them.

That’s why Tomita forgot the heat of summer and didn’t feel the cold of winter during the treatment.

Therefore, it is no surprise that the sweat running down did not bother him.

So interrupting his treatment that night for a single bedbug was an experience Tomita will never forget.

Only six months later, a young man opened a business in Hashimoto-cho, Kishu, with a sign and advertisement for divine spirit therapy.

He treated quite a few patients at first, he said, but the rush of the seriously ill finally got to be too much for him to bear.

Then one day, a large envelope arrived at Tomita’s house by express mail from the young man. 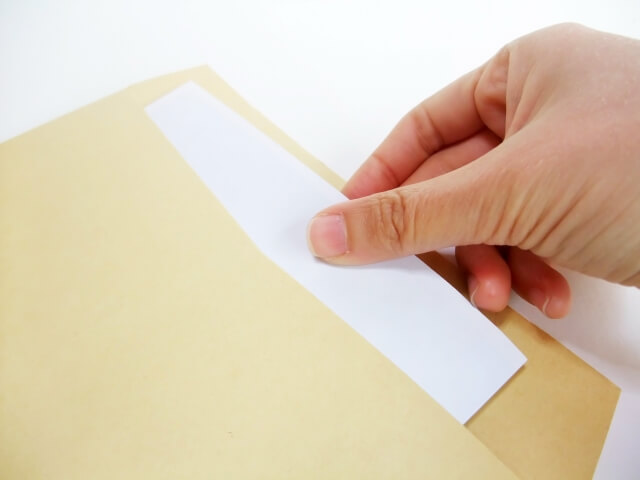 When Tomita opened the envelope, he realized that it was from Yamamoto.

The contents of Yamamoto’s letter were a request for instructions on how to treat the seriously ill. 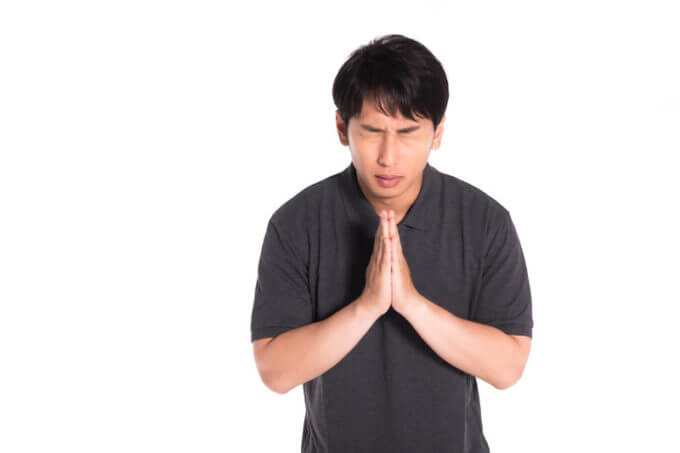 So Tomita gave him instructions on how to treat the seriously ill.

However, according to subsequent rumors, Yamamoto was unable to last even six months in the treatment of the seriously ill and went into hiding in Osaka again. 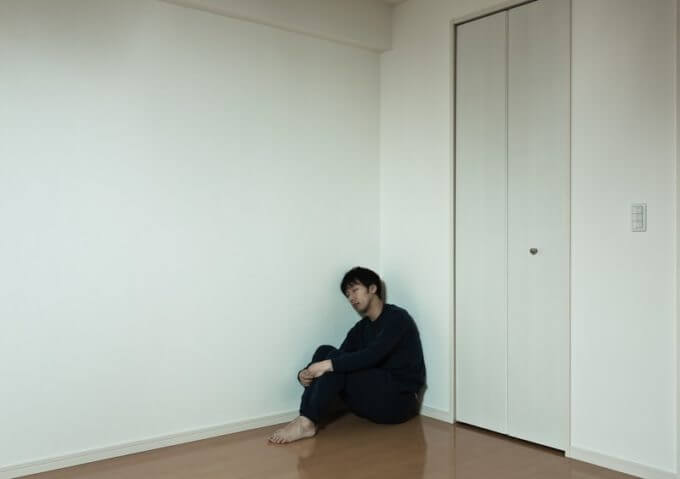 The master caught a rat and his apprentice burned a bedbug to death.

Although this is indeed a ridiculous story, Tomita wants readers to get an idea of the mindset of the Reiki treatment contained in this story.

(To be continued in Episode 7) 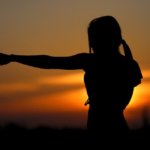