Amazing Future Prophecies by a Japanese Psychic with 95% accuracy 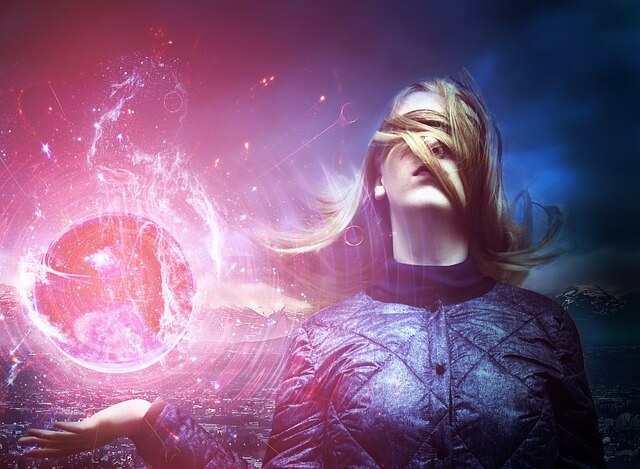 Bible prophecy says that a Golden Age or Paradise will come in the future and Jesus Christ will reign for 1000 years period.

Also in Buddhism, it was prophesied that a new era will come and the next Buddha Maitreya will appear.

Furthermore, in Zoroastrianism, it was prophesied that the world will ultimately be restored to the perfection at the end of the final millennial age.

Curiously, these prophecies have something in common, though there are some differences.

By the way, have you ever had the following question?

What kind of the world would be in the Millennial Age?

100 years ago, there was a psychic who tried to answer the above question with an incredible ability to foresee the future.

Onisaburo made a huge number of predictions and many of them came true.

Actually, Onisaburo showed an outstanding talent in reading the future.

For example, he predicted the outbreaks of the two world wars, the atomic bombing of Hiroshima and Nagasaki, Japan’s defeat in the WWII, the Cold War and so on.

Onisaburo was a marvelous prophet and thus he received a great response in Japan in the early 1900s.

Amazingly, even today, Onisaburo’s predictions are coming true, such as Apple Watch, multicopters and Maglev and so on.

Kyotaro Deguchi, a grandchild of Onisaburo, gave a talk on the subject of

The Future Predictions of Onisaburo Deguchi

Kyotaro introduced some of the predictions which Onisaburo talked about the future society.

Onisaburo’s predictions cover a wide range of fields including wars, technologies, society, politics and economics in the future.

Interestingly, Onisaburo also made predictions of the Millennial Age in the future.

Here, I would like to introduce some of the Onisaburo’s future predictions of the Millennial Age.

The Political Situation in the Millennial Age 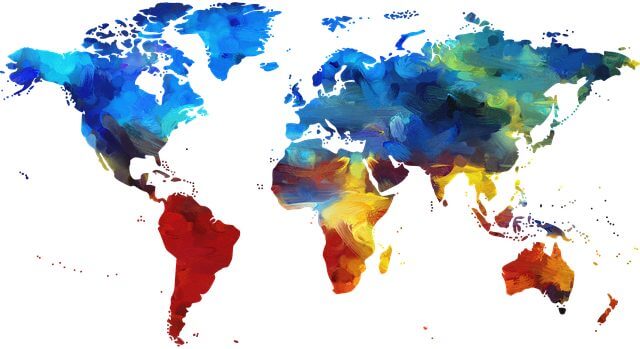 Onisaburo described the circumstances of the world in the Millenial Age as follows.

The world will be divided into twelve regions.

These twelve regions will make up a Global Federation.

The governor of the Global Federation will be elected just as a president is elected in the present presidential system.

Those twelve regions will be economically and politically self-governing.

Those regions will be unified to form a harmonious whole and will prosper under a global government organization.

As described above, Oniraburo predicted the founding of a Global Federation in the Millennial Age.

The Complete Abolition of Armaments 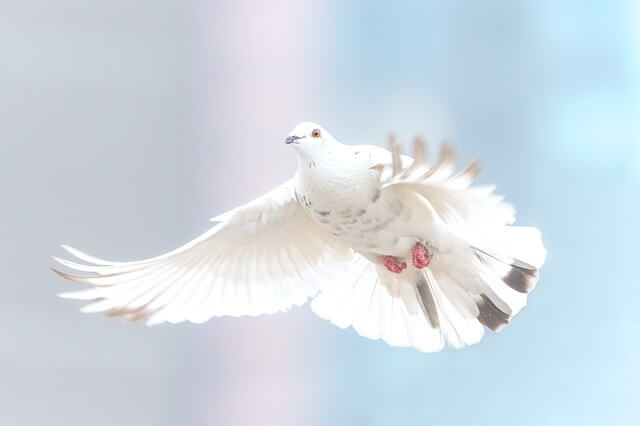 In addition to the policital change, Onisaburo predicted the abolition of armaments in the Millenial Age.

There will no war in the world.

Armaments of every country will be abolished.

But, police organizations will be required to maintain public peace.

It should be noted that Onisaburo made the above prediction before the World War II.

Amazingly, he foresaw the beginning of the new age when every country will abolish their armaments already in the prewar period.

The Economic System in the Millenial Age 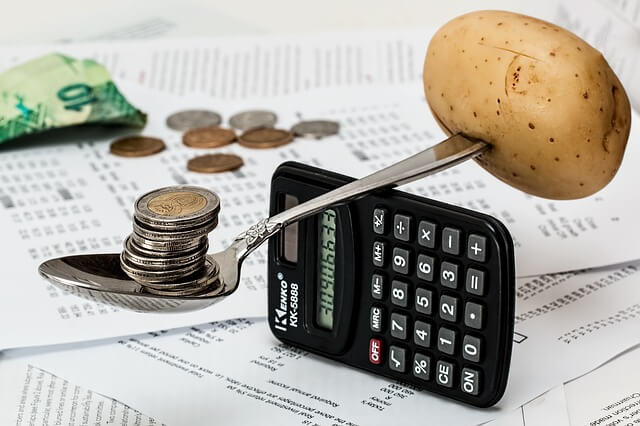 About the economic system of the Millenial Age, Onisaburo described as follows.

Each region will be a self-sufficing economic region.

Also, a kind of barter system will be introduced.

However, it does not mean that the monetary system will be abolished.

Instead, the global common currency will be introduced.

As described above, Onisaburo predicted the introduction of a barter system and the global common currency in the Millennial Age.

The Extension of Life-Span 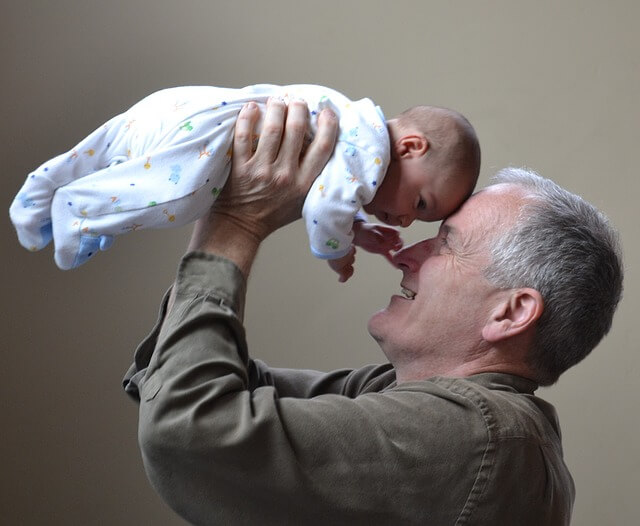 Furthermore, regarding our lives in the Millennial Age, Onisaburo predicted as follows.

The life-span of people will extend much longer.

The aging process will start from around 200 years old.

According to Onisaburo’s prediction, we will have much longer life in the Millennial Age.

However, in exchange of the extension of our life-span, Onisaburo predicted that the birthrate will decline in the Millennial Age.

The number of children in each couple will be only two or three.

Therefore, the struggle for survival will disappear.

According to Onisaburo, the increase rate of human population will be saturated in the Millennial Age.

As a result, it is considered that the population problem will be solved naturally.

On the contrary, the today’s low fertility in some countries may imply the advent of the Millennial Age.

The Decline of the Working Hours 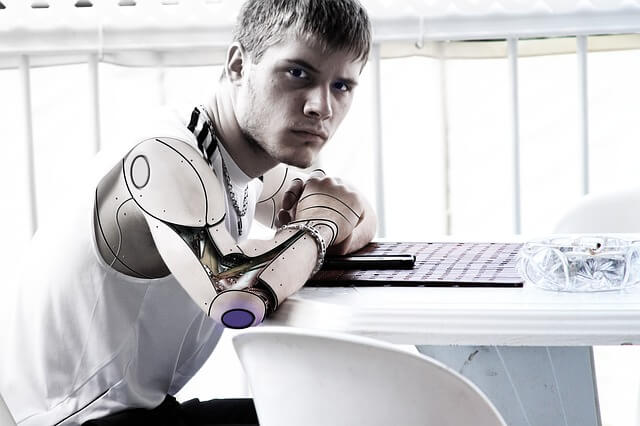 Onisaburo also predicted the working hours in the Millennial Age.

Our working hours will be 3 hours per day.

Also, some people will be allowed to work only one hour.

Others will be allowed to take the whole month or the whole year off depending on the situation of each individual.

Thus, we may be released from the stress of the long working hours and enjoy a long vacation in the Millennial Age.

The Cities of the Millennial Age 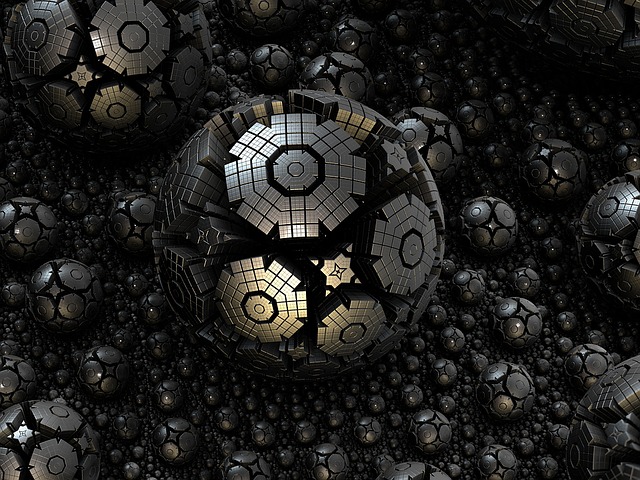 According to Onisaburo, the urban structure will also be changed in the Millennial Age.

He predicted about the future cities as follows.

Future city will have a nearly circular structure spreading with a wide margin just like the Colosseum of ancient Rome.

In the central square of each city, a spiritual facility and a cultural center will be built and managed.

The central area of the city will be a cultural area.

It will be considered to be an ideal that the city’s population is about 100,000.

Each city will show its own local characteristics of each region of the world.

The Future Clothes in the Millennial Age 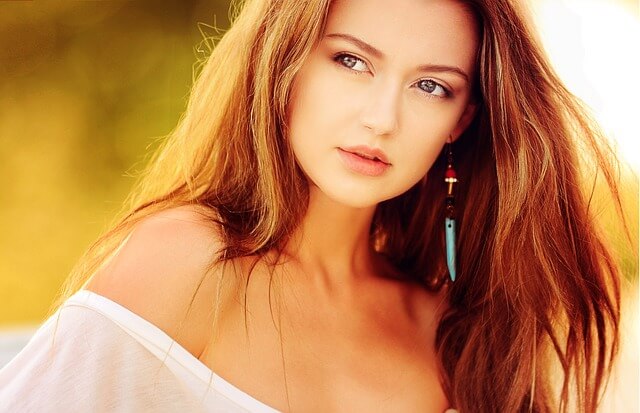 Onisaburo’s prediction describes that our clothes will be changed in the Millennial Age.

People will more highly appreciate the elegant design such as antique flowing robes than the formal one such as a suit and tie of our time.

Beauty will be highly valued in people’s lives in the future.

Antecedent Conditions of the Millennial Age 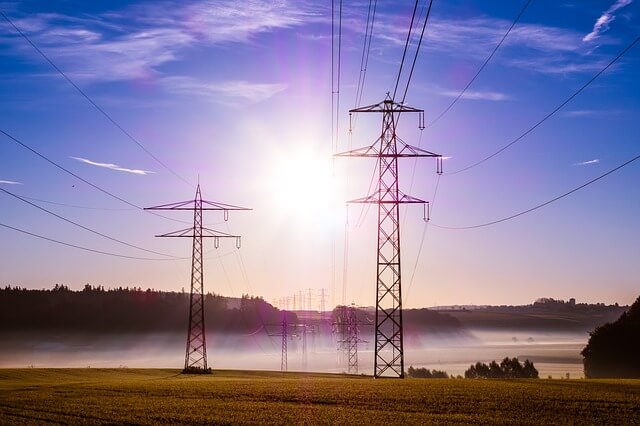 With regard to the antecedent conditions of the Millennial Age, Onisaburo told his followers as follows.

As long as electrical power is still provided by aerial cables, the Golden Age will not come.

In the Maitreya Age (Millennial Age), all aerial cables will be removed.

Interestingly, in some countries such as Germany, the undergrounding which replace overhead cables with underground cables began to increase.

Therefore, we may see the advent of the Millennial Kingdom in the not-so-distant future.