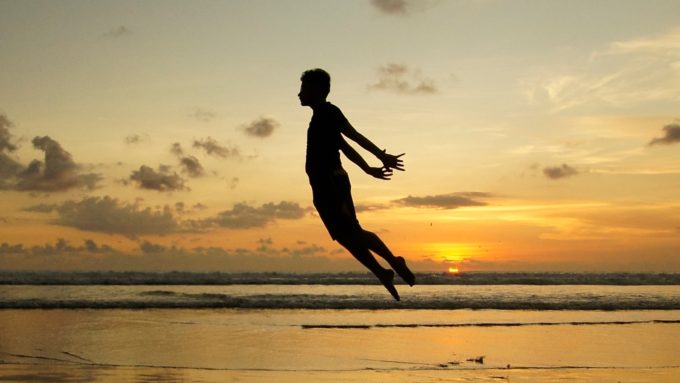 This is a true story of a Japanese man who had been bedridden for more than 20 years in a hospital, but who had an amazing out-of-body experience.

The following is the out-of-body experience of a 56 year-old construction worker living in Akita, Kanjiro Ito. 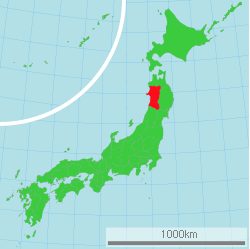 On 1968, Ito was seriously injured at a construction site where he was doing the work to pull out the piles for retaining walls.

Suddenly, the wire of a winch was broken and Ito was hit by the broken wire. 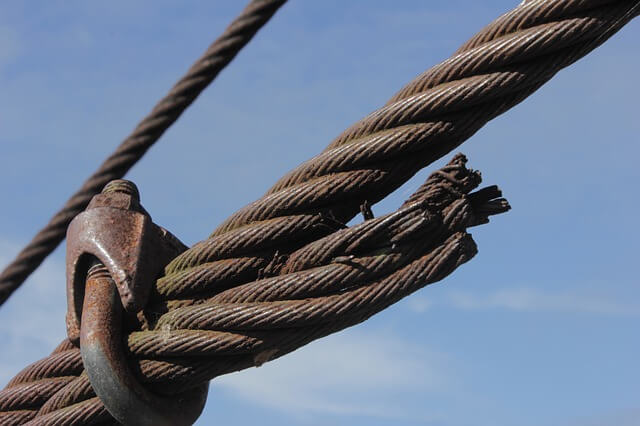 At that time, Ito’s body was thrown into the air and he broke his neck. 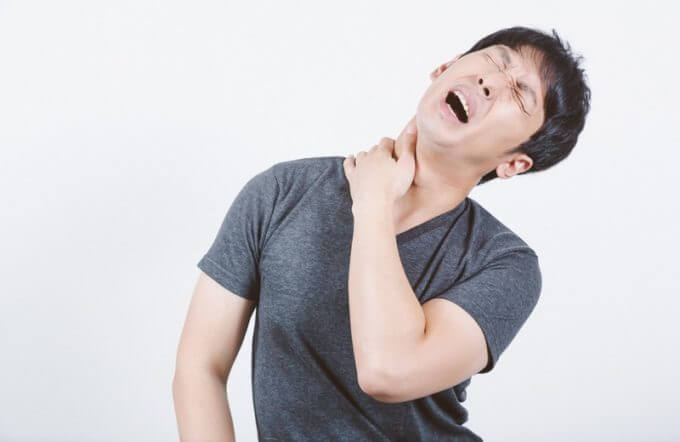 Since then, Ito had been bedridden in a hospital for more than two decades.

He is still paralyzed from the neck down and thus he has no feeling below the waist, even if he has a needle inserted there. 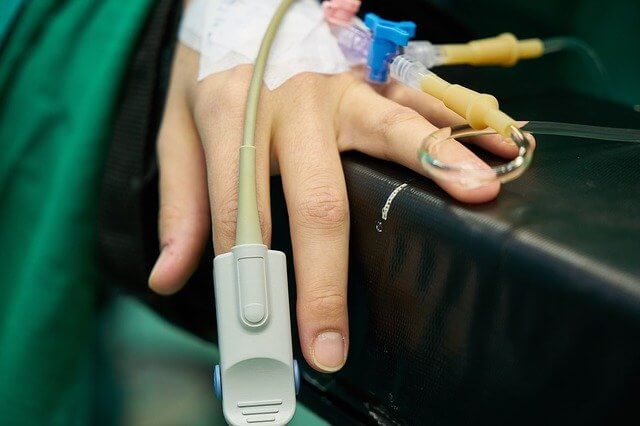 Ito lost consciousness after he broke his neck and then he remained in a coma during the following week.

He remembers nothing about that time.

Then after a week or so, Ito broke into a high fever and he lost consciousness again.

Then, Ito remained unconscious for a few days.

During that time, Ito had a near-death experience.

Ito was in an open field at first. 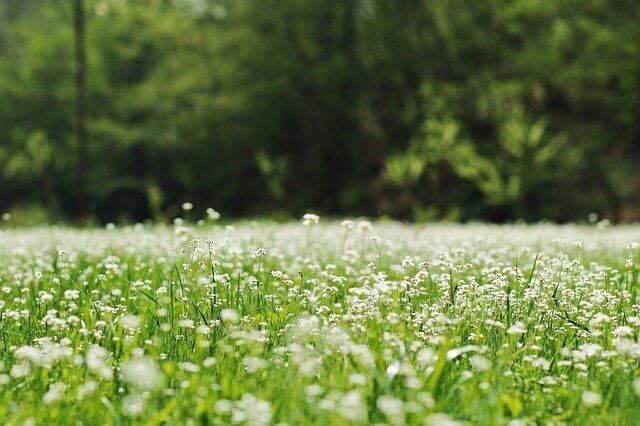 Then he saw a field of flowers.

It was a scene out of this world. 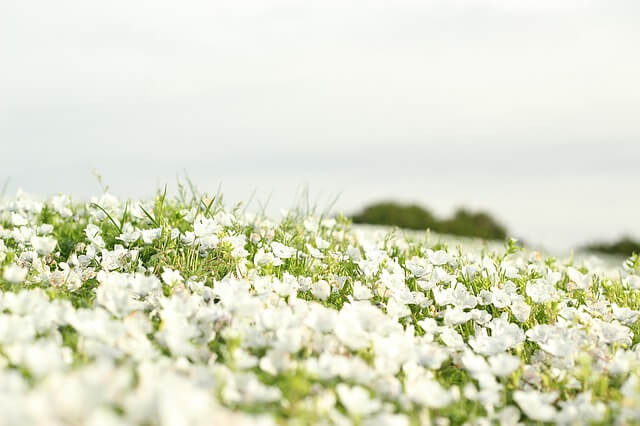 As far as he could see, everything was covered with white flowers like rape flowers.

Strangely, Ito felt more like he was wafting through the air, rather than he was walking on the field of flowers.

Then he saw a river. 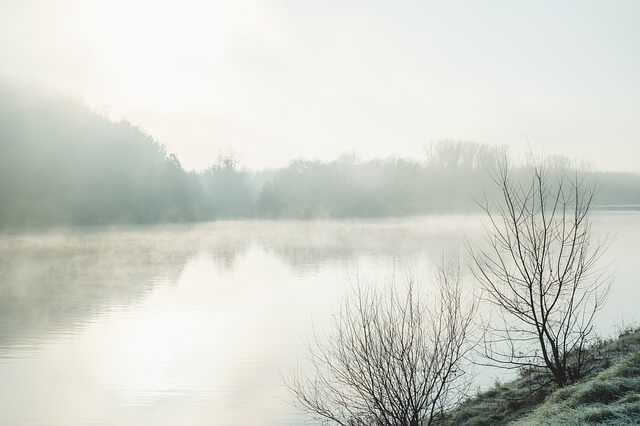 On the other side of the river, there was a field of flowers as far as he could see.

He looked at the sky.

It was not an ordinary blue sky, but indescribably beautiful blue sky.

They gave him a wave and gestured him to go across the river. 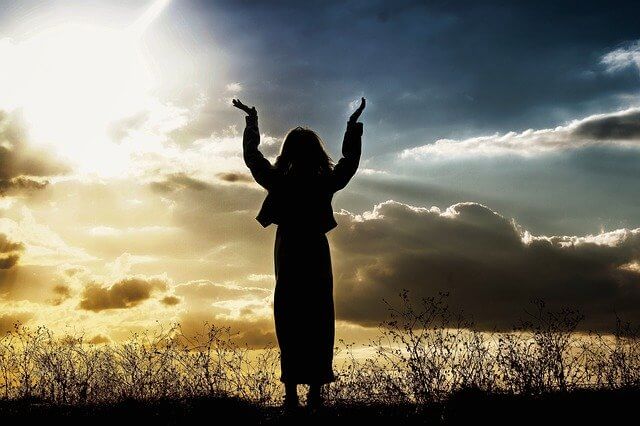 At that time, Ito suddenly came back to life.

Then five or six years later, Ito suffered from a high fever and became unconscious again.

Ito found himself in the same place as before.

He saw the field of white flowers as far as he could see. 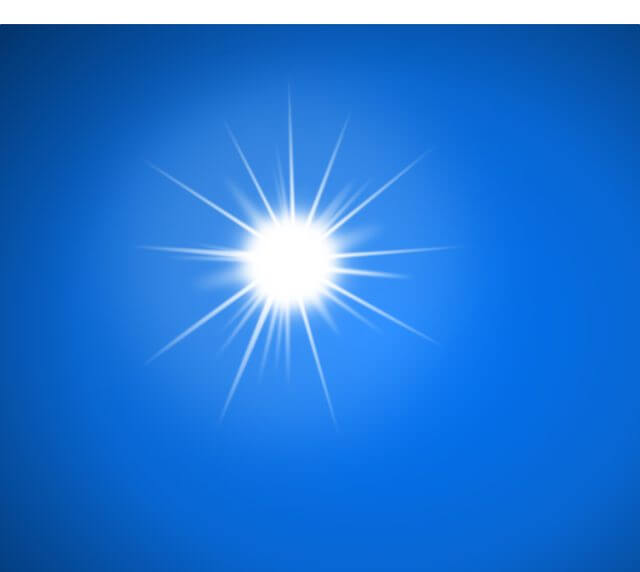 This time, too, Ito moved on wafting through the air.

Then he saw the same river.

On the other side of the river, his great-grandfather and great-grandmother gestured him to go across the river. 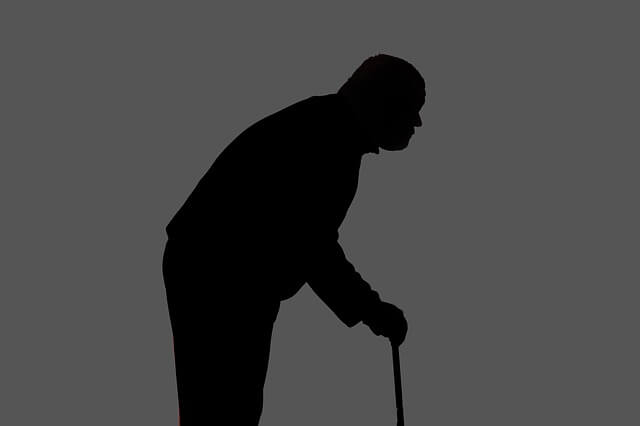 In this way, Ito had much the same experience again.

After that, Ito suffered from a high fever and became unconscious over several hours.

He had such experiences several times.

At that time, Ito had an amazing out-of-body experience.

According to Ito, he was flying in the air at first.

Ito flew to his house, but he could not go inside the house.

Ito realized that his house had changed.

Since he had never lived the rebuilt house, he did not know from where he should enter the house.

Ito could not find the way into the house.

So, he flew around the house and then sat on a branch of a nearby pine tree. 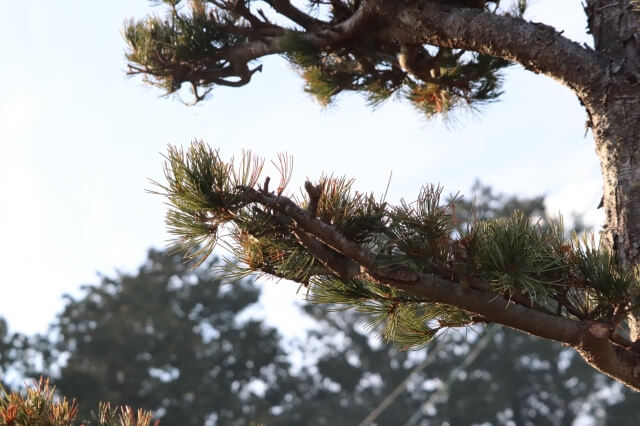 Then he took a peek into the house from the branch, but he could see nothing.

Ito tried that twice in vain.

Since he failed in any way to enter his house, Ito decided to go to his parents’ house.

His parents’ house had a history of over several hundreds of years. 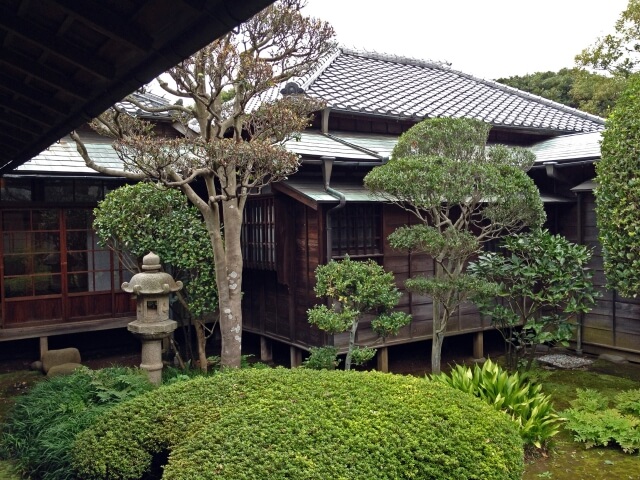 So, Ito was able to enter his parent’s house.

After he entered the house, he moved around above the ceiling.

Then Ito went down to a room with a family Buddhist altar. 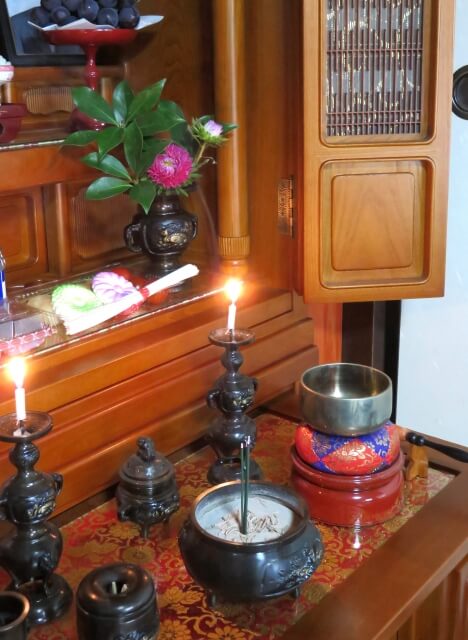 Then he sounded a standing bell placed on the family Buddhist altar.

By the way, when Ito entered his parents’ house, he did not enter through the front door.

Instead, he entered through a transom window on the ceiling. 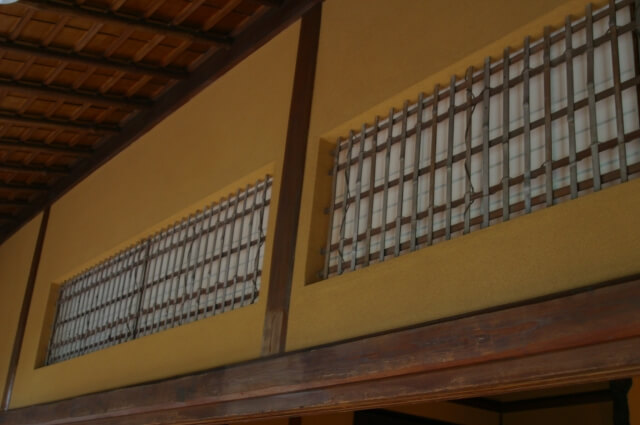 When Ito opened the transom window, it rattled violently as if it were in the strong wind.

Amazingly, his grandfather heard the rattling of the transom window at that time.

Actually, the next day, Ito got a phone call from his grandfather.

His grandfather said to him,

Yesterday, you came to my house, didn’t you?

I heard the transom window on the ceiling opened.

Is there anything wrong with you?

Did you come to my house, since you felt so painful?

According to Ito, after he came back from his parents’ house, he felt so exhausted that he got a shot at the hospital.

In addition, Ito cannot get the out-of-body experience out of his head, however hard he may try to forget it.

So, it was clearly different from usual dreams.

That’s not a dream but reality!

In this regard, Tachibana asked Ito,

So, do you think we have a soul?

You mean, when we die, our soul gets out of our body?

However, Ito answered his question in the negative.

Oh, I haven’t given much thought of it that way.

You know, after we die, our body will be burned.

Then our ashes will be buried in our grave.

Of course, if our body is buried under the earth after death, that’s a different story.

But if our body is cremated, it will be reduced to ashes.

So, finally, we will end up in the garbage.

Just so you know, I basically don’t believe in religions.

But, you said before, that was your soul.

Your soul went to your parents’ house, right?

After all, something got out of my body and went to my parents’ house at that time, I think.

However, Ito looked at a loss, because he probably did not know what to think of his own out-of-body experience.

However, there are still doubts about the point of view that the Ito’s out-of-body experience was a dream or an illusion caused by drugs in the brain.

If so, why did his grandfather hear the transom window open at the very moment when Ito went to the house in his out-of-body experience?

This is too much of a coincidence.

Furthermore, why did his grandfather take the trouble to call Ito to ask him whether or not he came to the house?

It just doesn’t make sense, because Ito’s lower body was paralyzed at that time and thus he could not move at all from the hospital.

So, it is physically impossible that the man with lower body paralysis went to his parents’ house and opened the transom window on the ceiling.

Perhaps, Ito’s soul actually got out of his body and then went to his parents’ house.