This is a true story of a psychic child who saved a village from water shortage. 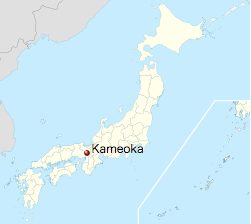 Every well in the village dried up. 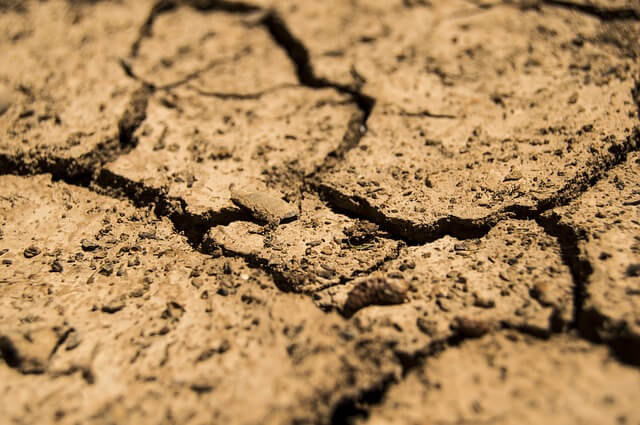 The villagers dug everywhere for water, but they could not find any water.

Everybody in the village suffered from serious water shortage. 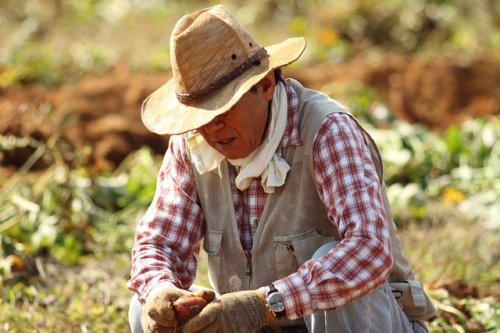 At that time, a little boy was looking at the villagers. 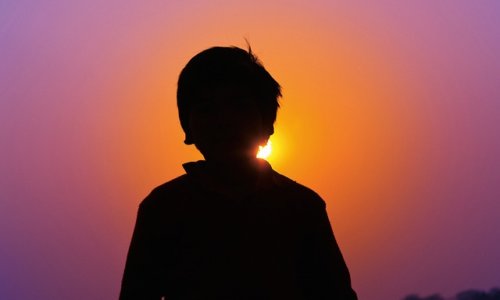 He suddenly lied on the ground and placed his ear against the ground for a while.

And then, the boy stood up again and said to a man near him:

You will never find any water if you dig in the ground there.

If you dig here, water will come out!

The boy pointed his finger at the ground near his feet.

The man became irritated from the repeated failures in digging a well for days.

Thus, he yelled at the boy.

What do you know?

Don’t be so meddling in a grown-up situation. 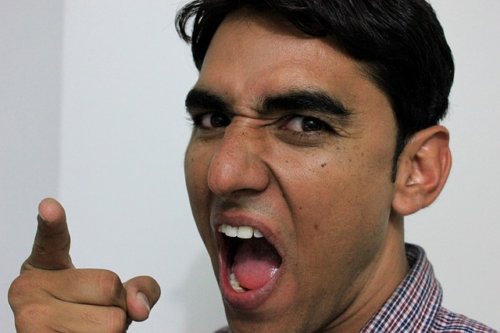 However, the boy retorted against the man in anger.

I thought you would say that.

I’ve taken the trouble to tell you a water vein, because I felt so sorry for you.

But, I shouldn’t have kept my mouth shut.

It was really a waste of time teaching you!

What a noisy brat!

However, after the boy was gone, the villagers were a little curious about the boy’s strange words.

So, they tried to dig the ground where the boy pointed out.

Surprisingly, water gushed out the hole in the ground which they dug. 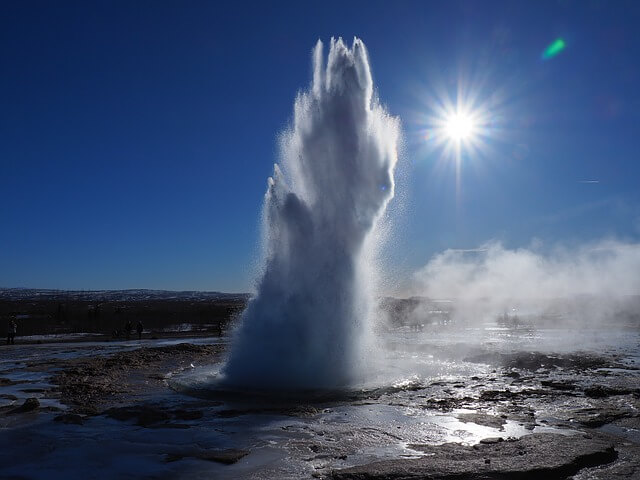 Thus, the rumor that a 7 years old psychic boy found a water vein soon spread all over the village.

From the next day, the villagers scrambled to take the psychic boy to find more water veins in exchange for some candies.

In this way, Anata village was saved from the water shortage by the miraculous power of the 7 years old psychic boy.

The psychic boy often made strange predictions before the villagers.

He often foresaw the future through his psychic power and told the villagers what would happen in the future.

One day, the boy said looking up at the distant sky.

A new food will be invented.

If you just take three pills of the food, you would get full.

The villagers were amazed to hear the psychic boy’s prediction.

They could not believe his prediction, because it was difficult for country people to imagine such an amazing future technology.

Thus, it was totally beyond their understanding.

However, the time may come when such food replacement pills will be realized in the near future, as the psychic boy predicted.

Furthermore, the psychic boy also made the prediction of vending machines.

He told the villagers as follows.

You will be able to eat foods without cooking.

Just pressing a button, you will be able to order any food you want, such as a soup.

Such a machine will be realized in the future.

It will be realized within 50 years.

I saw it clearly.

As you know, such a vending machine has already been realized. 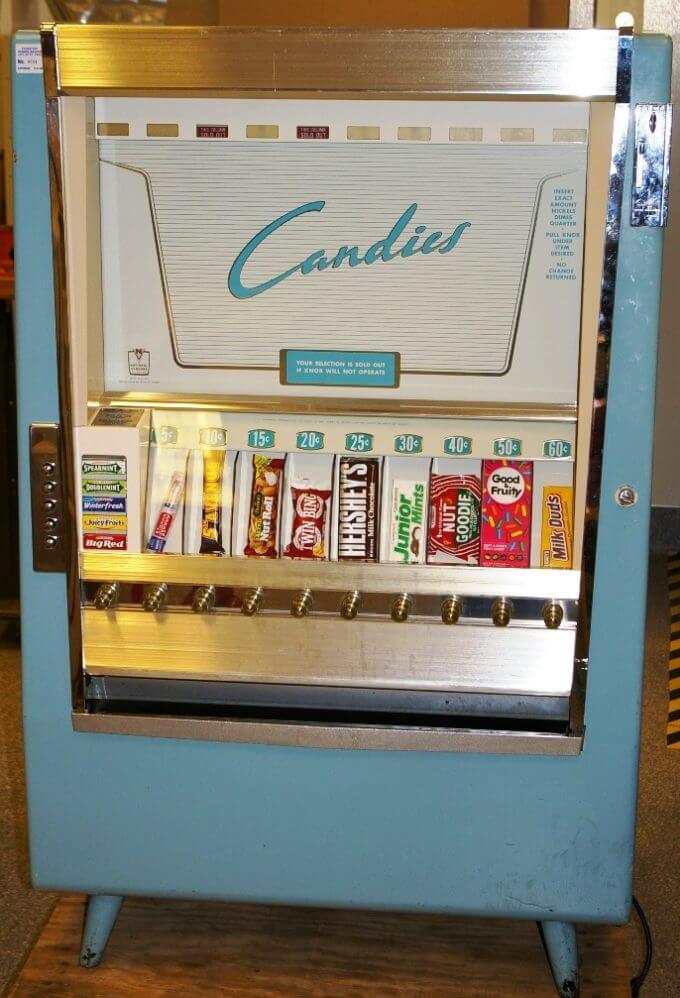 Source A snack food vending machine made in 1952

In our day, If you want to eat something, you only have to press a button, just as the psychic boy predicted 140 years ago. 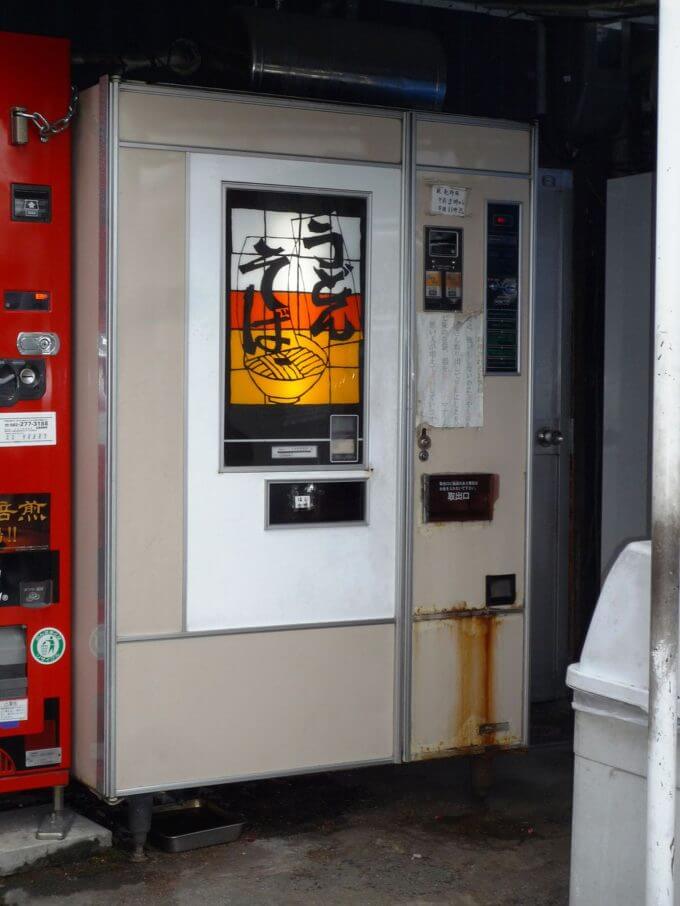 Especially in Japan, you can also order a noodle as well as a soup from a vending machine. 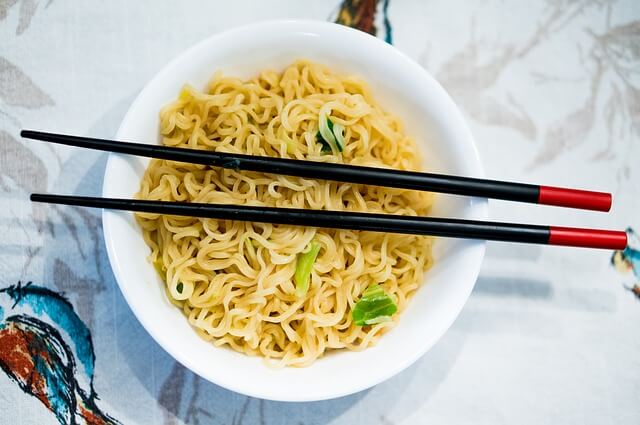 Later, he became a great prophet and a spiritual leader in Japan in the early 1900s.

Onisaburo may really have seen the future from the past more than 100 years ago.