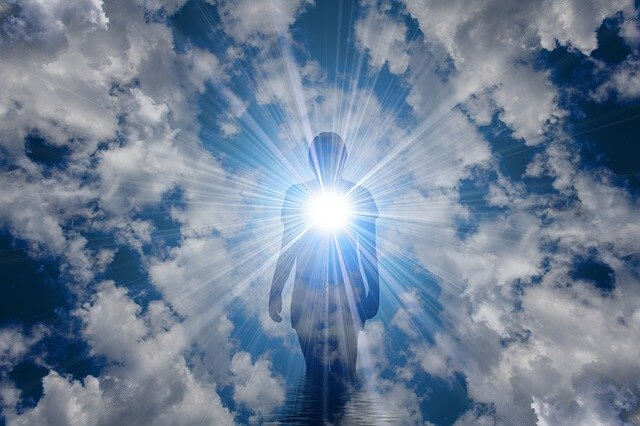 This is a true story of a Japanese woman who achieved enlightenment and experienced a miraculous cure after a near-death experience.

Hideko Suzuki (Born 1932) is a Japanese critic and scholar of modern Japanese literature.

One day in the fall of 1977, she fell down steep stairs at a convent named “Sisters of Good Samaritan” and then had an amazing near-death experience.

During the near-death experience, Suzuki was in a world filled with a beautiful light she had never seen.

It was a world filled with a whitish-golden light.

It was an amazing experience.

Interestingly, the near-death experience had a huge impact on her life after that.

After coming back to life, Suzuki heard from one of the sisters of the convent that about five hours passed after she lost her consciousness until she awakened at the hospital.

It seemed that she had the near-death experience of seeing the amazing light, when she was unconscious lying on the bed in the room upstairs of the convent until the ambulance arrived.

By the way, at the end of the near-death experience, she heard a voice from somewhere. 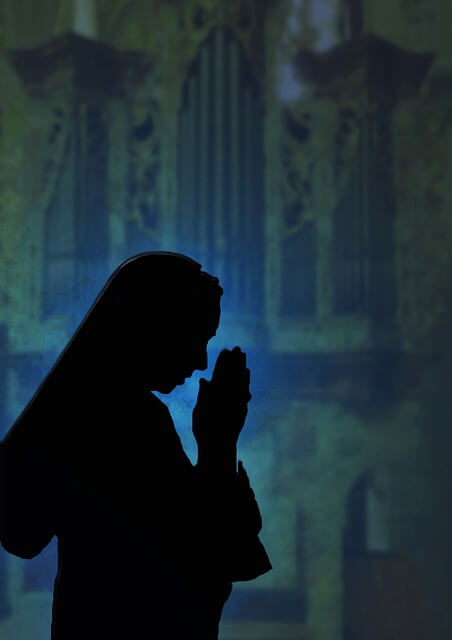 Suzuki knew later that the voice was the prayer of a foreign sister who was one of the sisters around her bed at that time.

In the fall accident, she cracked several ribs but fortunately she escaped major injuries.

When she fell down the stairs, she was not aware of it at all, which worked better, because she did not tighten her whole body and kept relaxing her body like a baby while she was falling.

The following morning, she had an inspection at the hospital, but there were no problems.

When she tumbling down the stairs, Suzuki hit her head many times.

So, it verged on the unbelievable that she survived a fatal fall from a considerable height and suffered no serious injury.

The day after the fall accident, her whole body was aching so badly that she had a hard time even turning in bed. 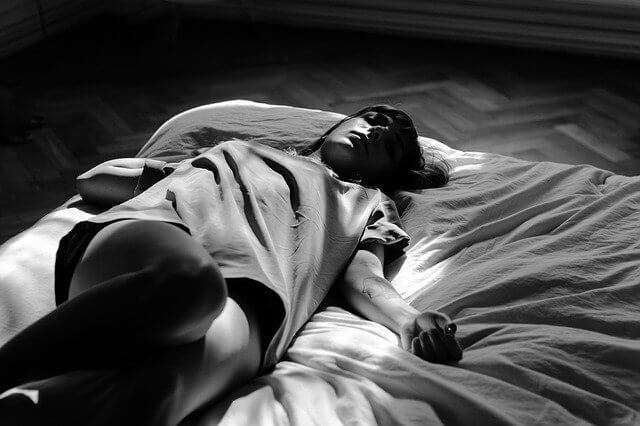 So, until she was able to walk by herself, Suzuki was allowed to rest in the room upstairs of the convent.

However, in contrast with body aches, her mind was so clear.

Suzuki felt in her heart pretty high and great.

Strangely, even though she had no memory of what she did after she fell down the stairs, the vivid memory of being enveloped in the mysterious light burned into her mind.

Actually, she will never forget what felt after she saw the brilliant light during the near-death experience and the finely honed sense which was similar to the sudden realization of Buddhahood.

So, Suzuki was filled with a feeling of euphoria and lay on the bed in entrancement.

Amazing enlightenment after the near-death experience

The next day, Suzuki finally began to walk.

At that time, she wanted to get some fresh air.

So, although she was sore all over, she dragged herself over to the window and opened it.

Outside, the idyllic scenery on the outskirts of Nara in autumn laid out before her eyes. 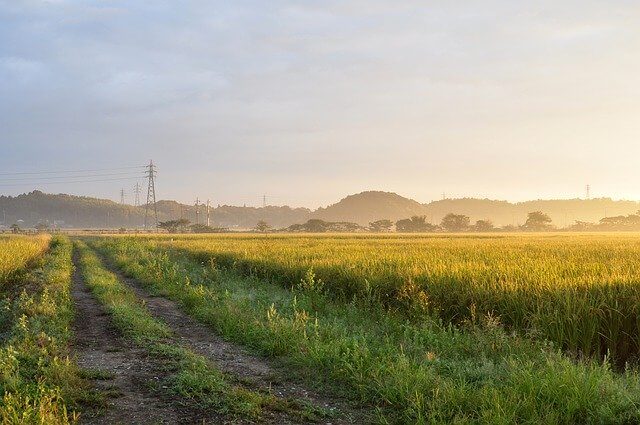 The harvested countryside was seemingly endless and rice stalks bowed down in bunch.

Enjoying such a tranquil landscape, Suzuki took a deep breath of fresh scent of the rice plants.

Light, the wind, the earth and plants…

Everything of nature was in great order. 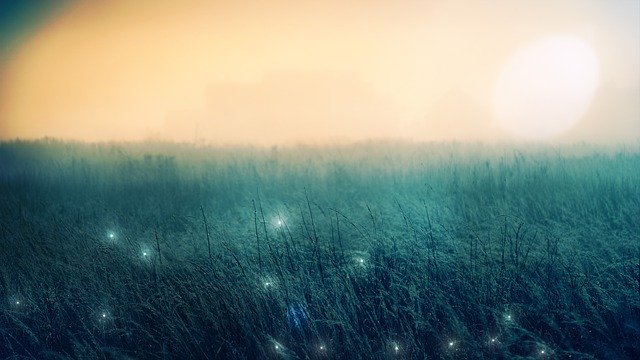 Everything in the universe performed its own function in perfect harmony as an integrated whole.

It was a strong impression like a flash of sudden inspiration she had never felt. 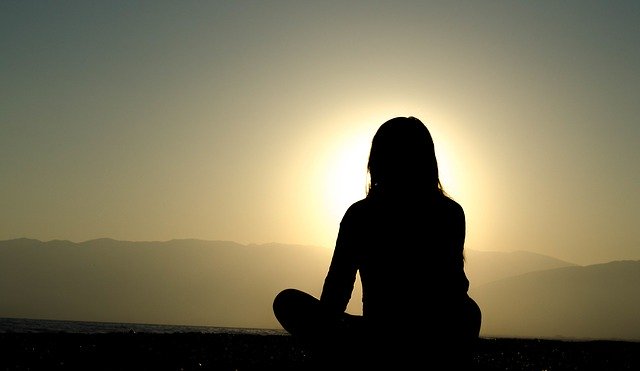 It was just like she realized deep in her soul what a feeling of oneness with the universe is.

She realized it throughout her body, not in her head.

It was more than an eye-opener to her.

Such a feeling of euphoria lasted for about three days.

However, as the body aches went away, the sense of exaltation gradually faded.

Then her mind returned to her everyday state of inner calm.

Nevertheless, after the near-death experience of being enveloped by the mysterious light, everything in her changed, as if she attained a new consciousness in another dimension.

Then Suzuki felt that the various things she had worried so far were such small things that her mind cleared as if a fog cleared up at once.

At that time, the following words she heard during the near-death experience resonated with her mind like a beautiful sound of a bell.

The most important thing is an act of learning and loving.

Learning and loving are important.

Then she experienced many strange events which corroborated that the meeting with the mysterious light was true, not a dream or a hallucination.

After the fall accident, Suzuki returned to Tokyo.

Then she was admitted to the National Medical Center for tests, because she was worried about the aftereffects of the accident.

In the medical center, Suzuki asked doctors and nurses about the situation when a patient died, because she felt immensely attracted to a near-death experience from her own experience.

So, she asked them,

When patients passed away, what did they say?

In what state were they when they passed away?

They watched patients died on a daily basis, because many patients with intractable diseases came to the medical center.

They said to Suzuki,

No matter how much the patients suffered from their disease just before their deaths, at the moment of their death, they seemed to have a deep ease of mind.

Actually, the moment the patients passed away, they told the doctors and nurses that they saw something beautiful and felt quite comfortable.

For example, one day, a young man had a traffic accident. 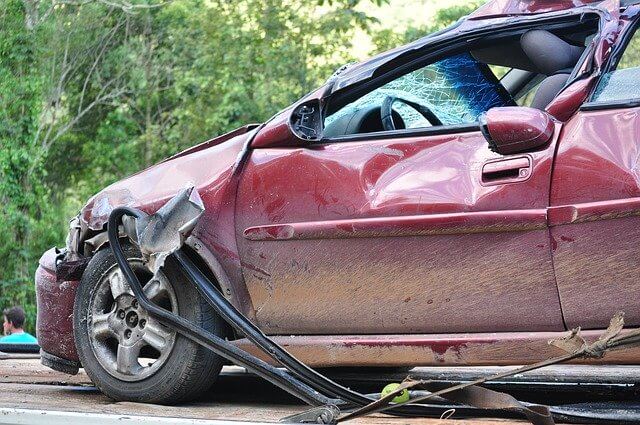 So, he was rushed to the medical center in critical condition.

However, at the very end of his own life, he suddenly jerked upright in bed saying,

Then he passed away with a peaceful look.

When she heard from the doctors and nurses their stories, Suzuki thought,

In this way, Suzuki knew that many patients had near-death experiences just like her.

Miraculous Cure of Intractable Disease after the Near-Death Experience

By the way, for five or six years until she had the near-death experience, Suzuki had suffered collagen disease.

The cause of collagen disease is unknown and it is an intractable disease.

In her case, when she was exposed to sudden cold, her entire body stiffened, which caused secondary Raynaud syndrome.

The spasm of arteries of her limbs caused episodes of reduced blood flow.

The episodes resulted in her hand turning deadly pale. 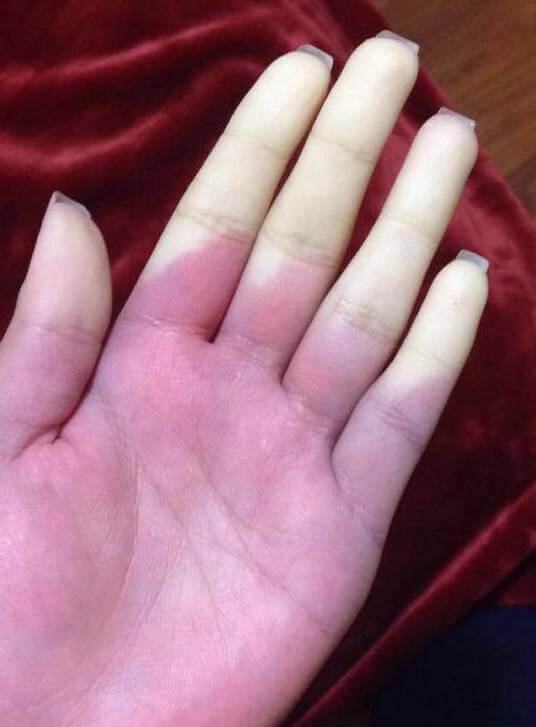 When it was the worst, her body hurt so much as if she had an iron ring around her body that she could not breathe.

Around the first day of winter, particularly the day before Japan was hit by a cold snap, she had the symptoms.

Once the symptoms appeared, it was no use to take any actions, such as warming the body, taking a bath, drinking a hot beverage and so on.

Strangely, the next day after the symptoms appeared, she saw news that Japan was hit by a cold wave. 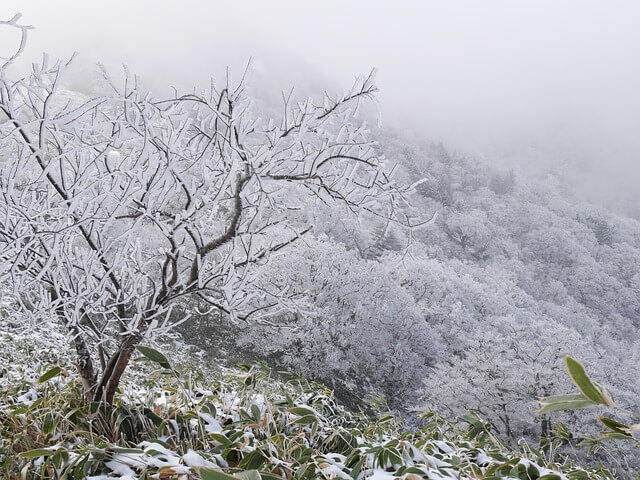 The pain was more than she could endure. 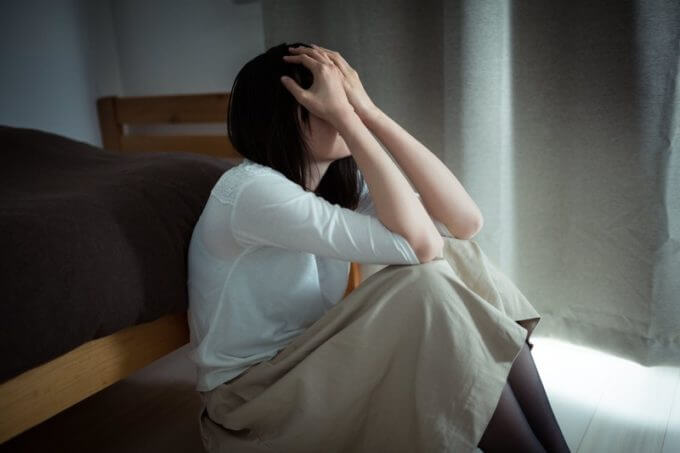 In this way, Suzuki was hospitalized every winter.

Unfortunately, collagen disease is intractable and thus there is no definite cure.

In the medical center, she got examined for collagen disease, too.

After the re-examination, Suzuki stayed in the medical center until she got her results of collagen disease.

Then one day, the doctor who had examined her for collagen disease, came into her room. 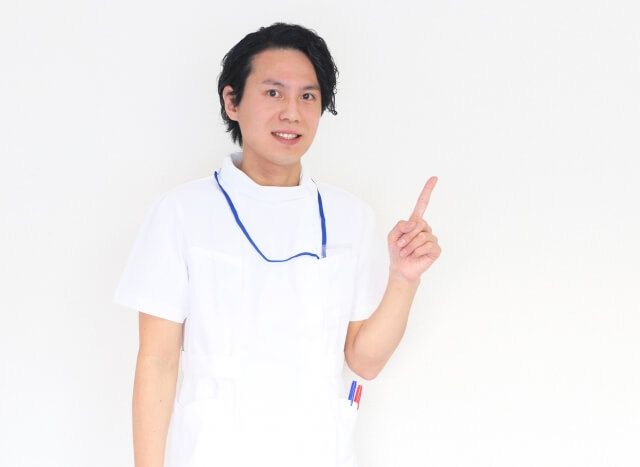 For some reason, you are fully cured of the collagen disease!

Amazingly, the result showed that she fully recovered from the collagen disease which she had suffered for five to six years.

Actually, the doctors could not find a blood clot anywhere in her body. 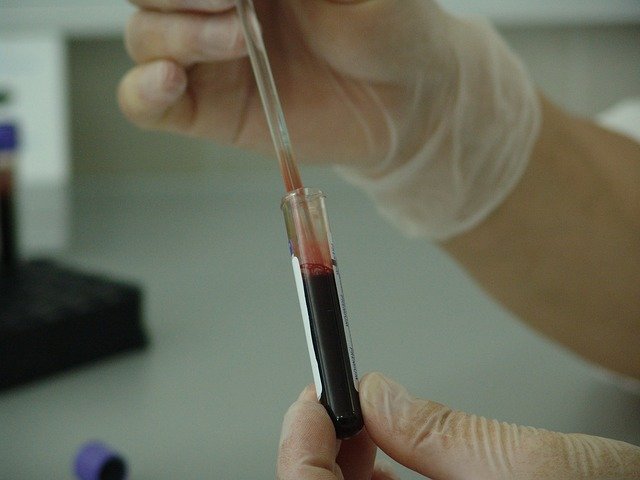 To hear that, Suzuki was very surprised.

In this way, she miraculously recovered from the intractable disease.

Perhaps, it is due to the near-death experience of seeing mysterious light.

After that, although a part of the hands turned a little blue in winter, Suzuki no longer suffered any pain in the hands.

Until today, she remains free from relapse and on the contrary, she is very healthy and lives free from disease.

Amazingly, her miraculous power healed not only herself, but also other people she met.

In the later post, I would like to introduce her amazing miraculous power that saved many people.