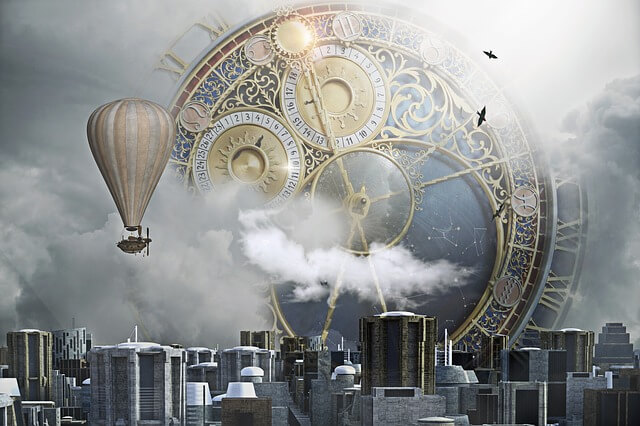 He had a great ability to foretell the future.

Therefore, some of his followers say,

Onisaburo showed a great talent in reading the future.

Therefore, he has great influence on Japanese spiritual culture even now.

Here, I will introduce some of his predictions of amazing future technologies.

About 100 years ago, Onisaburo left a strange prediction.

Flying machines using devices like pinwheels or impellers will be developed in the future.

Those machines are not conventional aircrafts.

People will freely fly in the sky riding those machines.

At that time, nobody could not understand what the above prediction meant.

No one believed that a device with pinwheels could fly in the sky.

Some of them said that they were not realistic and laughed at Onisaburo.

In 1922, most aircrafts flied with reciprocating (piston) engines and thus no one could imagine rotorcrafts with multirotors.

However, today, we can now see those flying machines anywhere in the world. 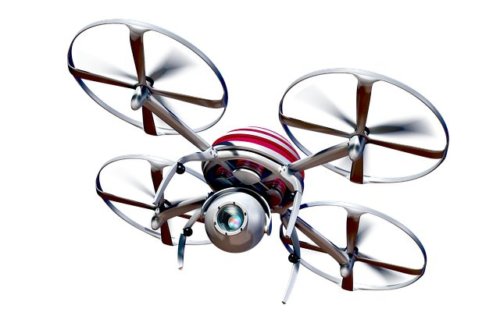 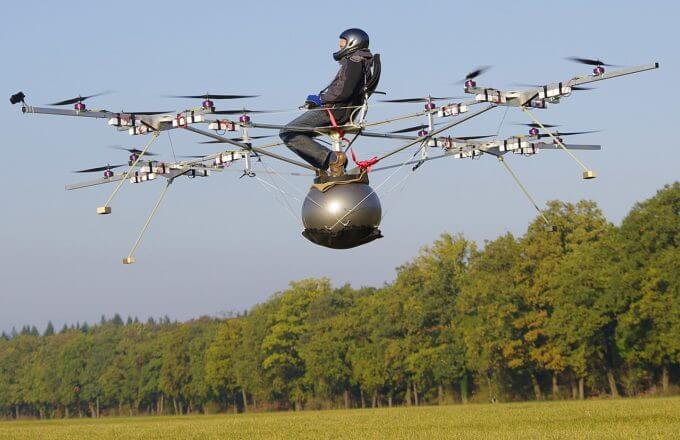 Future Trains Levitating in the Air

Onisaburo made a prediction about future trains as follows.

Bullet trains will levitate above the ground. 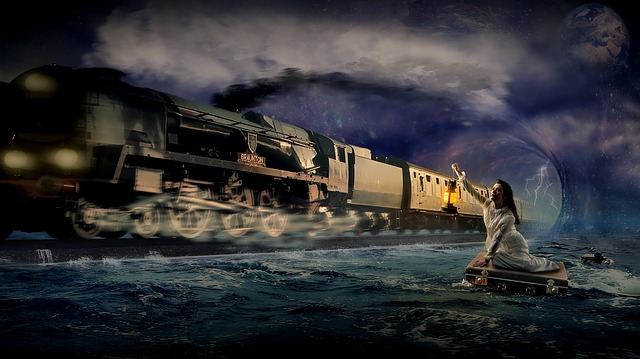 He also wrote in his writings The Stories of the Spirit World, Volume 14, Chapter 8 published in 1922 as follows.

Trains will travel in the air at 500 miles per hour.

In 1922 when Onisaburo left the above prediction, “flying trains” were beyond the reach of imagination of people in those days.

However, Onisaburo’s “flying trains” have already been realized in 1970s.

Transrapid 09 at the Emsland test facility in Germany. 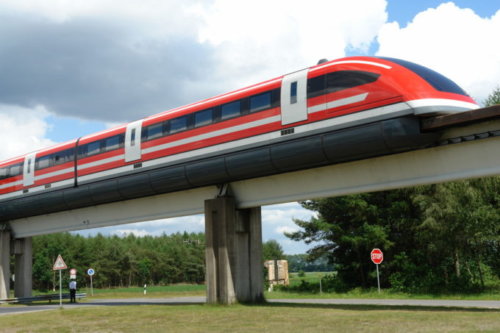 The maglev vehicles do not roll on wheels, but they hover above the track guideway, using magnetic force.

Actually, the current application-ready version, Transrapid 09, is designed for a cruising speed of 500 km/h (311 miles/h).

Therefore, Transrapid has not reached the speed of the future trains predicted by Onisaburo yet.

However, it’s just a matter of time that Onisaburo’s flying trains traveling at 500 mph will be realized in the near future. 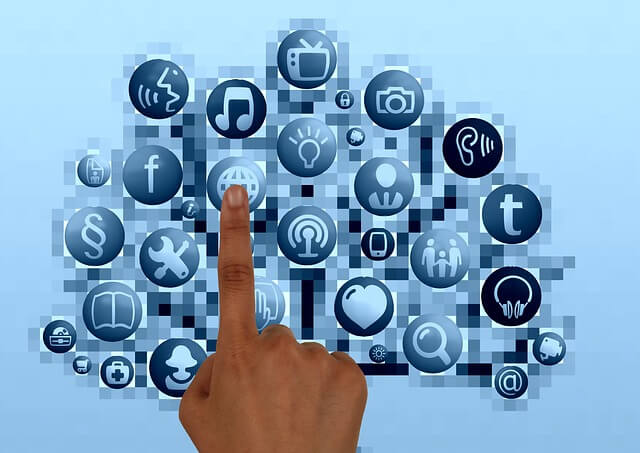 Onisaburo also predicted an amazing future device that has not been realized yet.

He wrote in The Stories of the Spirit World, Volume 15, Chapter 21 published in 1922 as follows.

We will no longer need writing brushes, pencils and fountain pens.

By writing 75 letters in the air with your fingers, a mail carrier will deliver them to your home.

This means of communication will be developed in the early 21th century.

However, the “Finger gesture detection device” in the above prediction may be realized in the near future.

According to the patent application, the disclosed device can recognize human gestures made in three dimensions, such as in-the-air gestures as shown in the below. 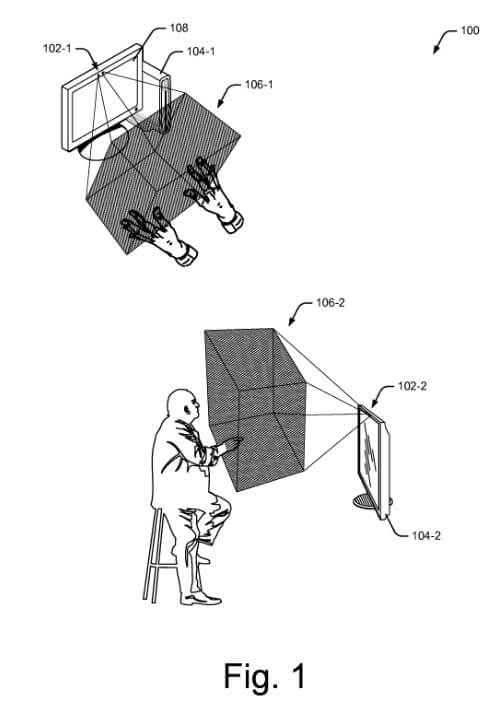 In this way, even today, many of the Onisaburo’s predictions are being fulfilled with great accuracy.

Other than above, Onisaburo left huge number of predictions of future technologies about 100 years ago.

Actually, he wrote many predictions in his writings The Stories of the Spirit World which consists of 81 volumes (83 books).

Onisaburo’s predictions are being realized even in this moment.