Kaiji Tomita: Amazing Japanese Reiki Master Who Conducted an Experiment That Promoted the Growth of Silkworms with Hand Energy [Episode 5]

This is a true story of an amazing Japanese Reiki master who conducted an experiment that promoted the growth of silkworms with hand energy.

In this post, I would like to introduce the story of how Tomita conducted an experiment that promoted the growth of silkworms with hand energy. 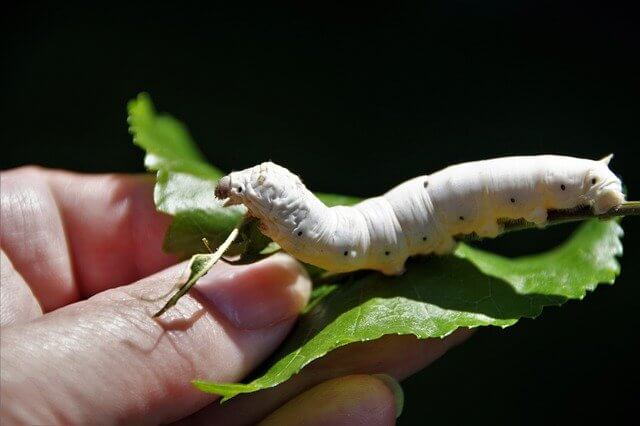 Tomita had experimented with giving Reiki to silkworms because it was said to improve their growth.

The outline of that Reiki experiment is as follows.

Mr. A’s family earned only 80% of the average income each year, either because there was something inappropriate about their silkworm business or because of their lack of research. 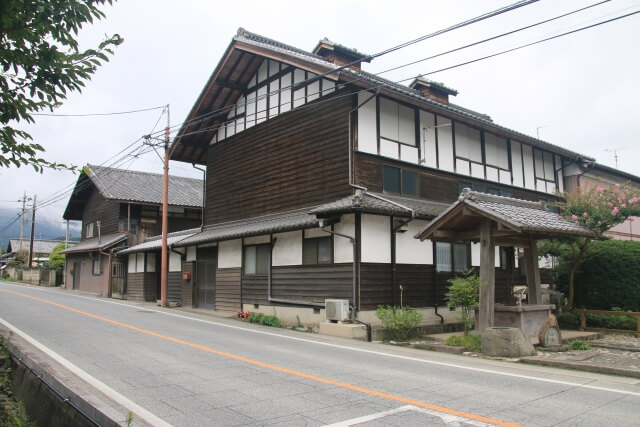 On the other hand, Mr. B’s family had an average income the previous year, but they still did not have sufficient experience in the silkworm business.

Both families prepared five egg cards with silkworm eggs laid on them.

First, Tomita placed the five egg cards from A family side by side and placed his hands on each one to irradiate them with Reiki. 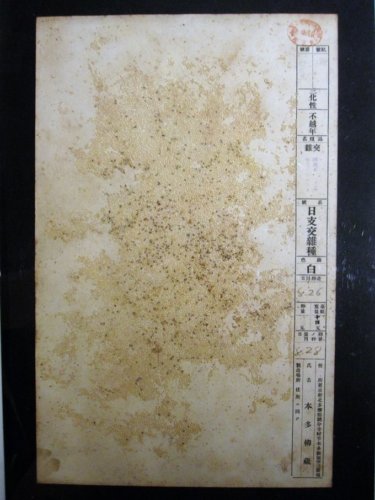 Then Tomita irradiated Reiki for about 3 minutes per card, so the whole process took about 15 minutes.

According to Tomita, the best time to irradiate with Reiki to egg cards is two or three days before the silkworm hatches.

Reiki may be irradiated on one card at a time.

He also stacked about five egg cards, put a white cloth over them, and lightly placed his hands on the white cloth to irradiate Reiki.

At this time, Tomita took care to make sure that Reiki was spread throughout the five egg cards.

According to Tomita, when he was irradiating the egg cards with Reiki, he received a fierce stimulus in the palm of his hand. 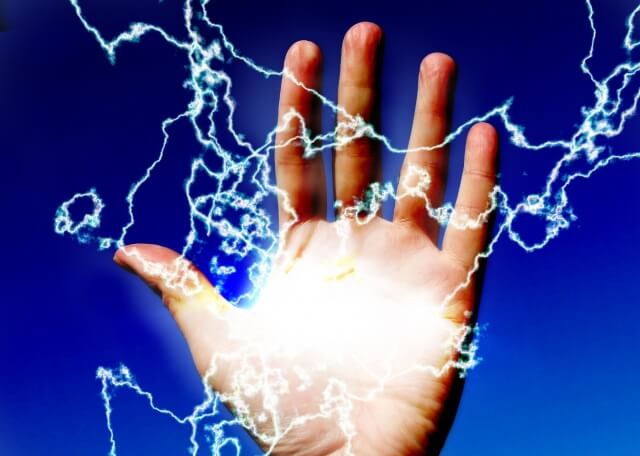 When he stacked five egg cards and irradiated Reiki on them, he put his palm on the egg cards for about ten minutes.

Although it was such a short period of time, Tomita received a rather strong spiritual energy in the palm of his hand, so his pain was considerable.

As a result, in a short time, the silkworms hatched all at once in good health.

Afterward, the silkworms were also in good health in their cultivation. 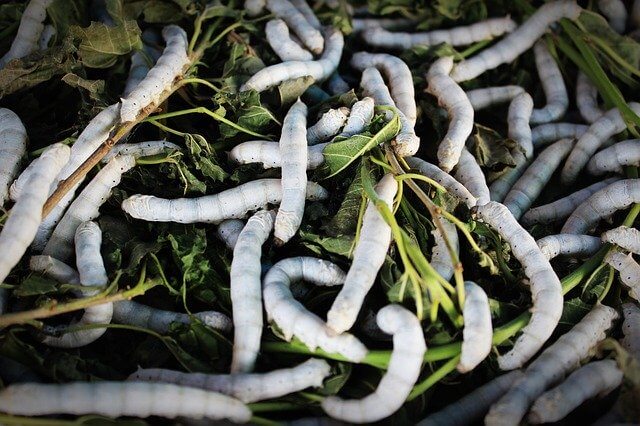 Although there was a slight mistake in adjusting the temperature, the silkworms were not greatly affected, and they entered hibernation at a generally consistent pace.

(3) The Results of the Cocoon Harvest

Based on the results of both AB families and the general results in the village at that time, Tomita found the following positive results.

When the A family sold their cocoons, their income was one of the highest in the village. 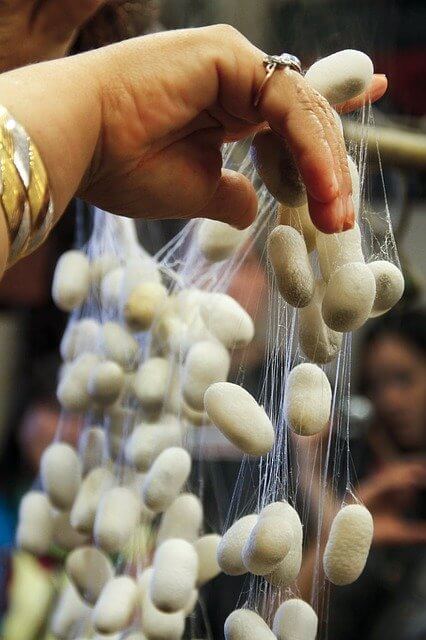 The standard harvest of cocoons was about 10 kanme*1 (about 38 kilograms or 80 pounds) to an egg card, but it was normal for the silkworm business to take 7 kanme (about 26 kilograms or 58 pounds) as a good harvest.

The average cocoon harvest for the A family was over 8 kanme (about 30 kilograms or 66 pounds). 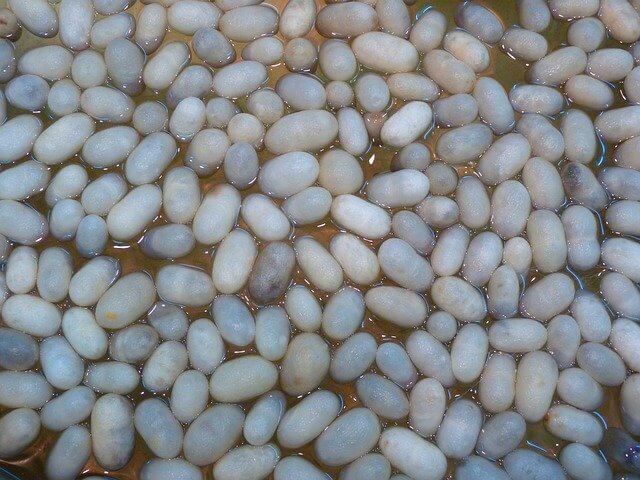 The B family, on the other hand, had a pretty good harvest.

The B family’s harvest averaged 9 kanme (about 34 kilograms or 74 pounds), but the middleman bought the B family’s cocoons for another thirty cents per 1 kanme.

The reason for this is that the B family’s cocoons were shiny and hard.

This is because the silkworms were robust and their cocoons were thicker, and the weight of the cocoons was heavier in a square wooden measuring box, even if there was not much difference in capacity. 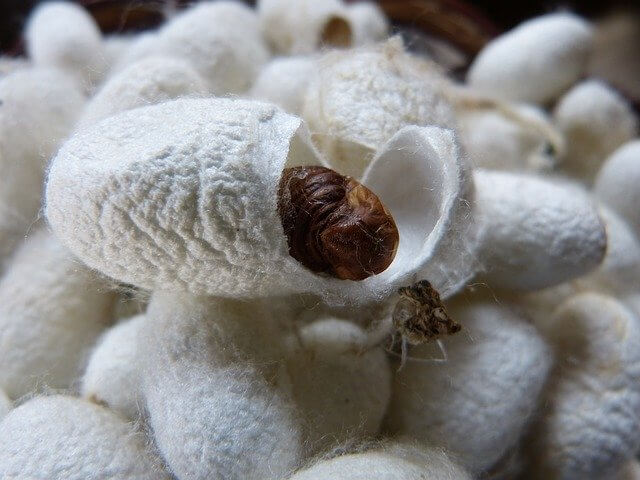 From these results, Tomita concluded that about 7 or 8 minutes per egg card seemed to be an appropriate amount of Reiki irradiation and that the time to irradiate the A family’s egg card was a little short.

(To be continued in Episode 6) 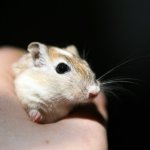