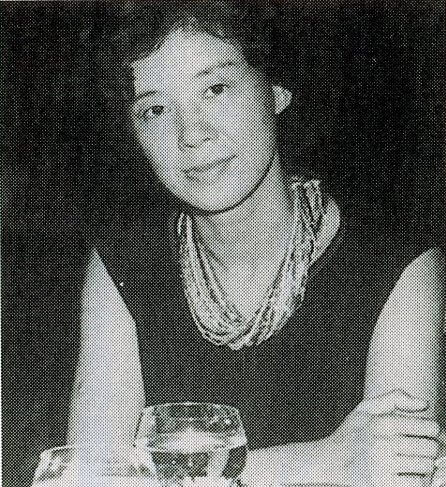 This is a true story of a Japanese popular picture book writer who collected modern Japanese folk stories including about 260 cases of near-death experiences.

In 1926, Matsutani was born the youngest girl of four children of a Japanese human rights lawyer, Yojiro Matsutani (who later became a member of the proletarian parties) in Iwaicho (present Iwamotocho), Chiyoda, Tokyo, Japan. 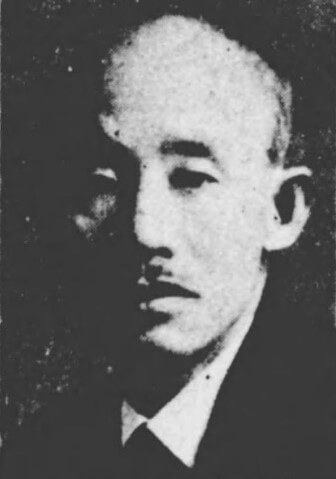 Since then, Matsutani published a series of picture books, “Momo-chan and Akane-chan” series which became a longtime best seller selling a total of 6.2 million copies.

Matsutani’s picture books are still widely read and loved not only by children, but by adults too.

So, Matsutani is one of the most famous picture book writers in Japan.

By the way, as well as being a picture book writer, Matsutani collected modern Japanese folk stories with the members of the Japanese Folk Tale Society over several decades.

From October 1985 to May 1996, Matsutani published 12 volumes of books titled “A Study of Modern Folk Tale." by Rippu Shobo Publishing Co. Ltd..

Particularly, the stories of Japanese near-death experiences were included in the 5th volume,  “A Study of Modern Folk Tale. Vol.5 The Story about Going to Afterlife, the Death and Reincarnation.”

Amazingly, Matsutani included in it about 260 Japanese NDE cases.

In this post, I would like to introduce some cases of Japanese NDEs reported by Miyoko Matsutani.

The following is the near-death experience of a Japanese woman, Shoko Hamada who lived in Kanagawa, Japan. 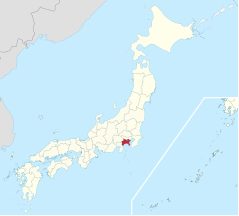 This is the first case of the near-death experiences contained in “A Study of Modern Folk Tale. Vol.5 The Story about Going to Afterlife, the Death and Reincarnation.”

Around 1969, Hamada fell into a critical condition many times.

Thus, she was taken to a hospital and then hospitalized in a private room.

Then to her surprise, Hamada found herself floating softly in the air.

She was floating diagonally above the head of her body which was lying in the hospital bed. 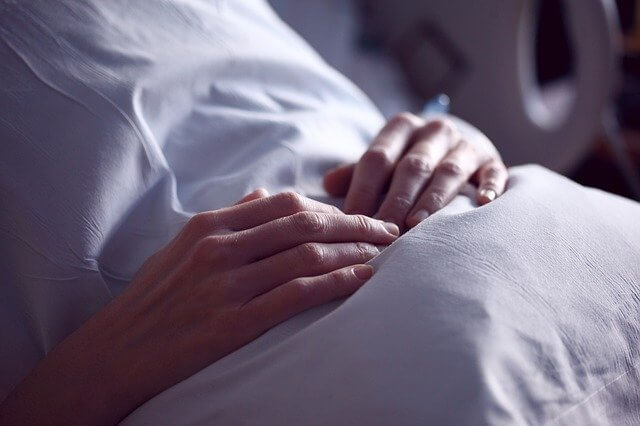 Hamada was looking down at her body lying in bed.

Amazingly, from the middle of the forehead of her body, a fine thread like a spider silk was extending to herself flying in the air.

Her body lying in bed did not budge.

It neither opened its eyes nor moved even the tip of the little finger.

Her body looked like it did not suffer any pain.

It was lying quietly like her body and soul were in the bottom of water.

About the situation at that time, Hamada says,

If someone happened to cut the thread connecting my body and soul, my life would end.

By the way, in that the soul is connected to the body with something like a thread, Hamada’s out-of-body experience is very similar to that of Ohira, which I introduced in the previous post.

In this regard, Tachibana points out that it is a strange point of NDE that each person has their own unique experience, but there is certainly something in common which seems to have almost the same feature or to follow the same pattern.

Takashi Tachibana (born 1940), a Japanese journalist, non-fiction writer and critic who studied more than 300 cases of Japanese near-death experiences. Thus, Tachibana is known as one of the leading authorities on NDE studies in Japan.

A Mysterious Old Woman Appeared in a Near-Death Experience

By the way, Tachibana interviewed Matsutani for a documentary.

At that time, Matsutani introduced to Tachibana a man living near her house who had a near-death experience.

So, Tachibana went to the man’s house for an interview.

Actually, the man, O.M. had a unique near-death experience.

According to O.M., he has had asthma since he was twenty years old.

When he suffered a severe asthma attack, he sometimes had difficulty breathing. 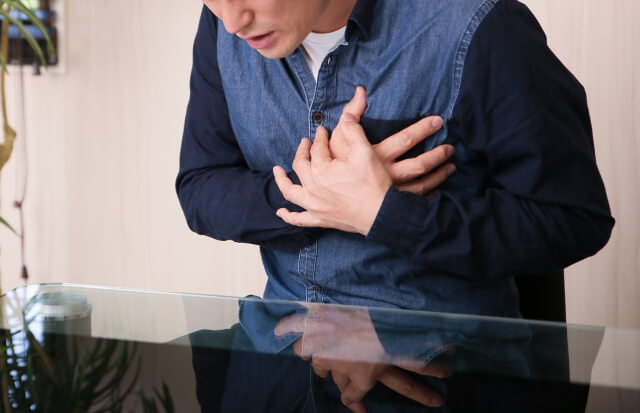 So, O.M. has almost died a couple of times so far.

Particularly, when he almost died of a severe asthma attack for the second time, he had an amazing near-death experience.

According to O.M., at that time, the asthma attack continued for 4 days and nights.

During the whole time, he could not eat and even sleep at night.

Then during a physical examination, O.M. stopped breathing and lost consciousness.

The doctor confirmed the arrest of his breathing and the stoppage of his cardiac activity.

So, the doctor said,

It is very unfortunate, but he passed away. 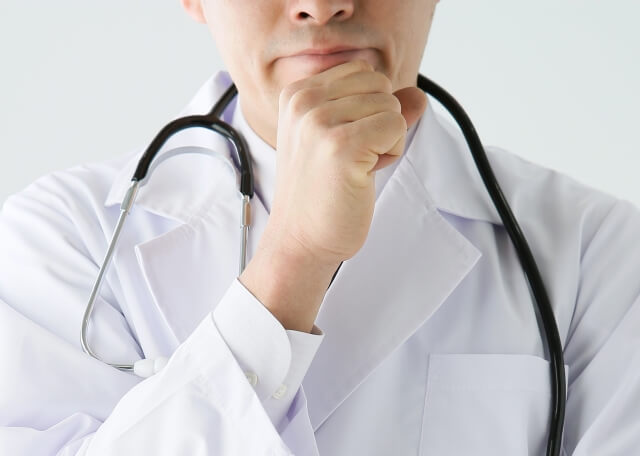 Then the doctor asked someone nearby to call O.M.’s family together at once.

After the whole family got together, the doctor checked O.M.’s heartbeat with a stethoscope again. 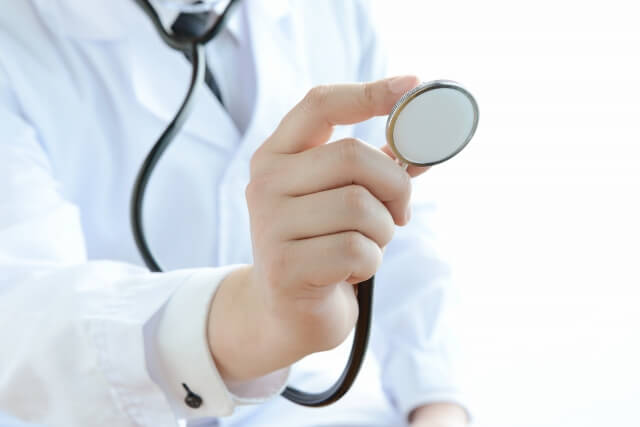 Amazingly, the doctor listened to the heartbeat at some intervals through the stethoscope placed on the chest of O.M..

Though intermittently, the O.M.’s heart began to beat again!

At that time, I had a kind of dream.

I was at the bottom of the big, deep hole. 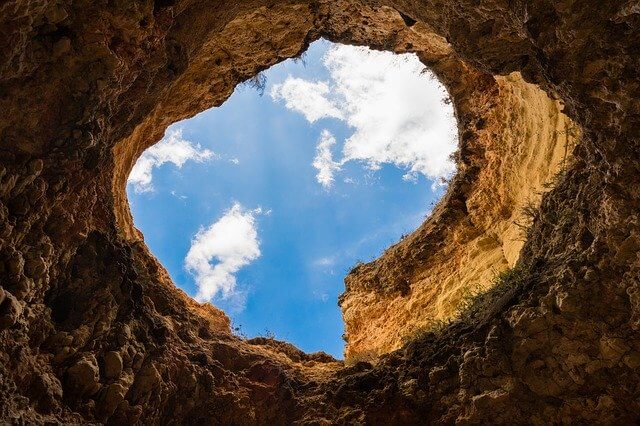 I think the hole had about 10-tatami mat size (about 200 square feet or 18 square meters).

And it was about three meters (about 10 feet) deep.

I found the inside surface of the hole was all made of reddish soil.

O.M. looked up and he saw a lot of tree roots hanging from the upper part of the inside surface. 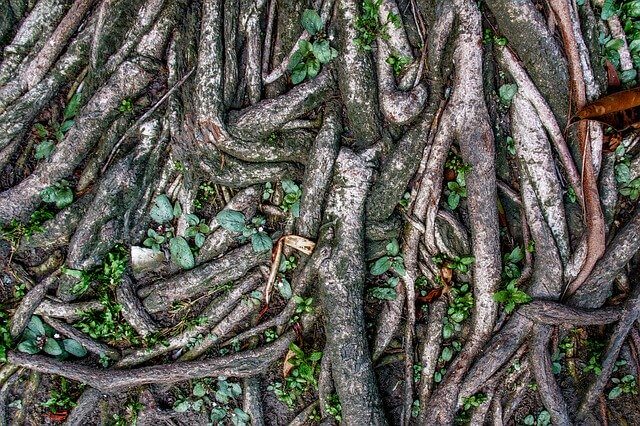 Among the tree roots, a thick wisteria vine was hanging down from the hole entrance.

To his surprise, at the hole entrance, there was an old woman with white hair who was wearing white head-to-toe.

Hold on to the vine and climb up! 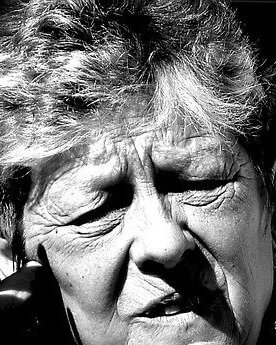 O.M. had never seen the old woman before, but he hold on tightly to the vine, as the woman told him.

Then O.M. placed his forefeet upon the wall and tried to climb up the hole.

However, when he climbed to a height of one meter (about 3 feet), he suddenly lost his footing and slid down the wall.

Then he began to climb up the wall again.

This time, O.M. could climb to higher than before, but soon he slid down the wall again.

The old woman seeing him said,

You have no guts!

You can do more, because you are a man!

Strangely, the old woman fired him up.

So, O.M. tried over and over and almost made it to the top.

However, just one step away from the top, O.M. always slid down the wall.

In the meantime, the old woman said to him,

If you reach the top of the hole, I will take you to a good place.

However, no matter hard he tried, O.M. always failed.

He tried about twenty times, but all his efforts were in vain.

At that time, he suddenly woke up.

When O.M. opened his eyes, he found his parents, brothers and the doctor around him.

And they were all looking at him.

O.M. was very surprised to see them gathering around him, because he had no idea that the doctor had pronounced him dead.

Oh, what brings you here?

What he said made their jaw drop.

The Effect of the Near-Death Experience 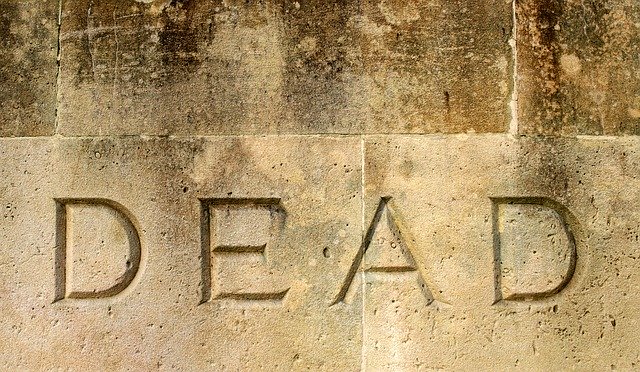 By the way, did the near-death experience make O.M. change his mind?

I think that experience was something like a dream.

I saw it when I was unconscious and so I think it was a little different from a dream.

Though, it was a kind of dream, I think.

In this way, O.M. did not change his mind before and after the near-death experience.

When we die, we’ll have nothing left.

I mean, after we die, our body goes to a crematorium.

Then after the cremation, we are all just bones.

So, there’s no such thing as afterlife! 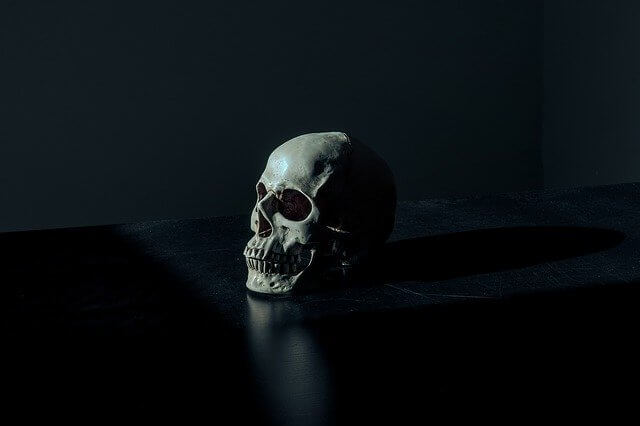 In contrast to O.M., Ohira, whom I introduced in the previous post, greatly changed his mind after his near-death experiences.

In this way, every person has different interpretation of their own NDEs and thus they suffer different psychological impact from their NDEs.