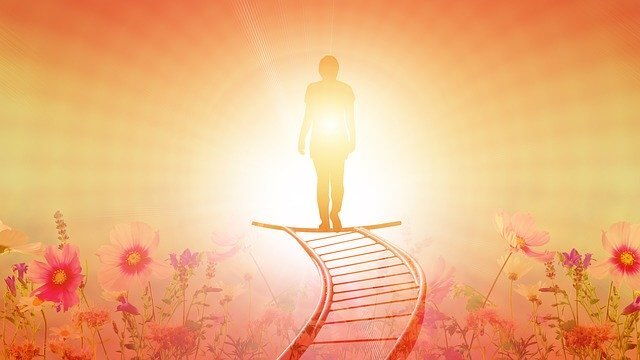 These are true stories of five Japanese persons who had amazing experiences just before their death.

In this post, I would like to introduce some of the amazing cases of Japanese NDEs reported by Takashi Tachibana, “Intellectual Giant.”

Is an NDE a Dream or an Illusion Generated by the Brain?

By the way, is an near-death experience an actual and real event?

Does an NDE provide evidence of the existence of an afterlife?

As a matter of fact, there has been a lot of criticism to such a view.

Actually, some people consider that an NDE is a kind of dream or an illusion generated by the brain.

Is an NDE peculiar experience to a person who came back from the dead?

Didn’t a person who actually died have an near-death experience?

In this respect, Tachibana received from the viewers of his documentary some letters reporting the amazing experiences of persons who actually died.

So, to answer the above question, Tachibana introduced amazing experiences just before death of five Japanese persons who actually died.

The following is the amazing experience just before death of the grandmother of a 47-year old Japanese woman, Fusae Sugimoto living in Sagamihara, Kanagawa. 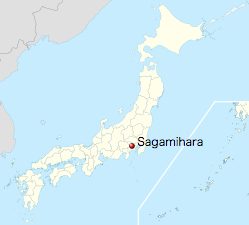 When Sugimoto was a junior high school student, her grandmother died at the age of 76 at her home.

At the moment of death, her grandmother was surrounded by her daughter and son (that is, Sugimoto’s uncle and aunt).

When her grandmother almost lost consciousness, her daughter and son spoke to her,

They repeatedly spoke to her several times.

Then, their mother suddenly opened her eyes and said, 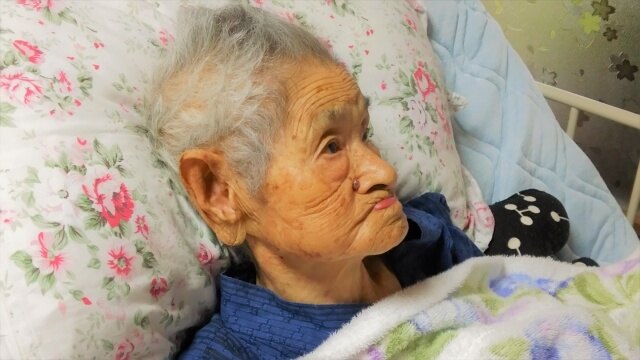 I saw a lot of white butterflies flying just now.

And a lot of flowers are blooming there.

So, I tried to go there.

But I came back again, because you called me.

So, don’t call me again!

She gasped out weird things to her children.

They were very surprised to hear that.

Oh, you are going to heaven, mom!

So, they stopped calling their mother.

Then soon their mother passed away.

The following is the amazing experience just before death of the brother of a Japanese man, T.I. living in Matsuyama, Ehime. 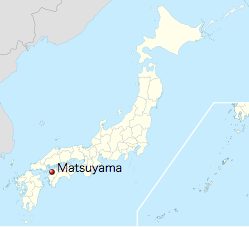 T.I.’s family had nine brothers and T. was the third oldest brother.

T. was a fervent Christian and so he went to church every day. 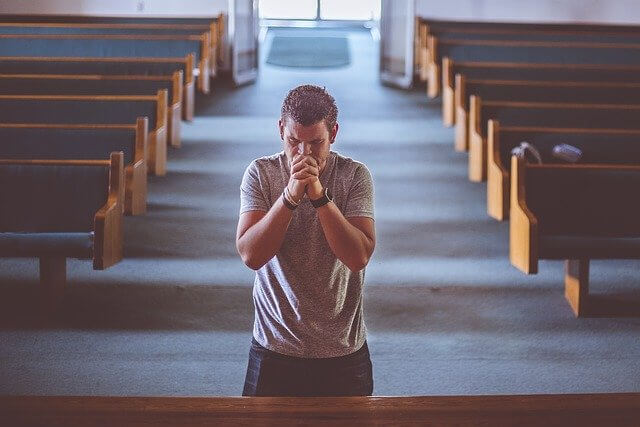 He enrolled Doshisha University’s School of Theology to enter the church.

But when he came back home during spring break, T.I. was very surprised to see him, because he became so skinny.

According to the results from the hospital, T. was diagnosed with tuberculosis.

So, his parents felt a deep sorrow.

At that time, T.I. and his second oldest brother lived in Kobe.

One day, T.I. was woken by a call from his parents in the middle of the night. 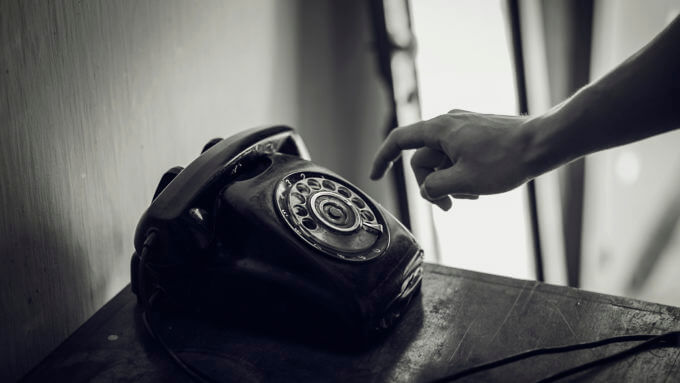 So, T.I. hurried to his parent’s home immediately.

When he came home through the night, T. had only a few days to live.

It is said that a patient with tuberculosis remains conscious to the end.

The same was true for T.

On the evening of the second day, the second oldest brother went out for a doctor.

After that, T. began to pray. 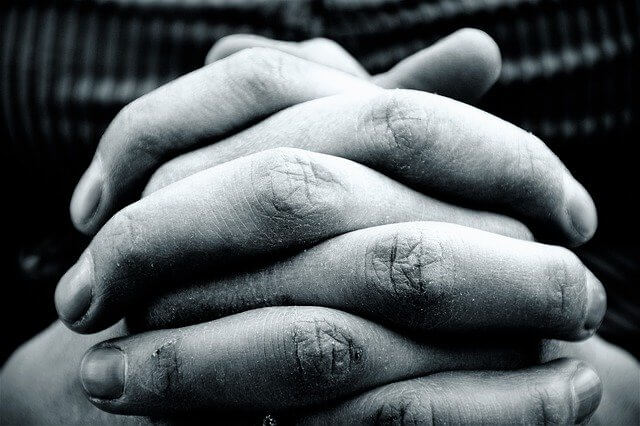 If I’m better again, I would like to be a good priest and do good to people!

I see a riverside.

No, that’s a baseball field!

Everyone is actively playing baseball. 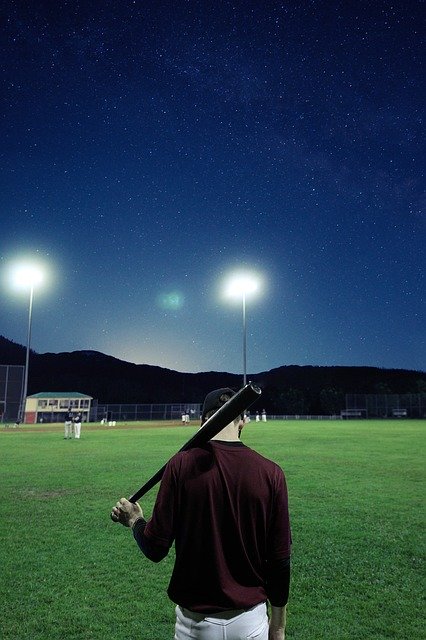 Oh, I see a field of flowers now. 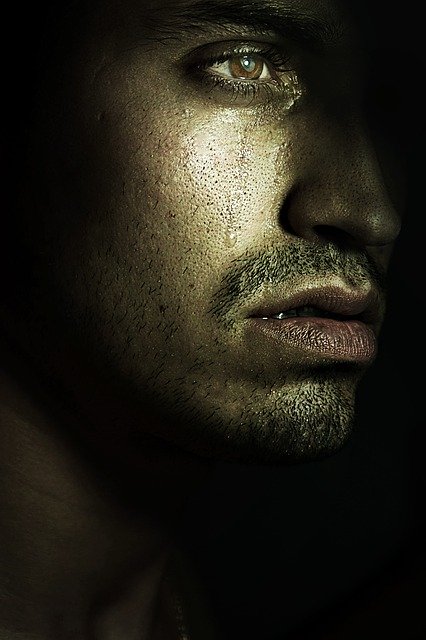 Then he suddenly became quiet.

So, T.I. looked at T. in consternation and found that he was dead.

After that, his second oldest brother came back with a doctor, but there was nothing they could do.

So, his second oldest brother burst into tears.

The following is the amazing experience just before death of the sister of a Japanese person, S.M. living in Suita, Osaka. 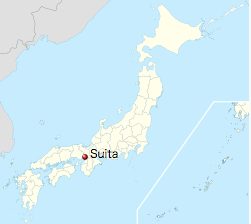 According to S.M.’s mother, she exclaimed at the point of death,

I’m about to fall into a hole! 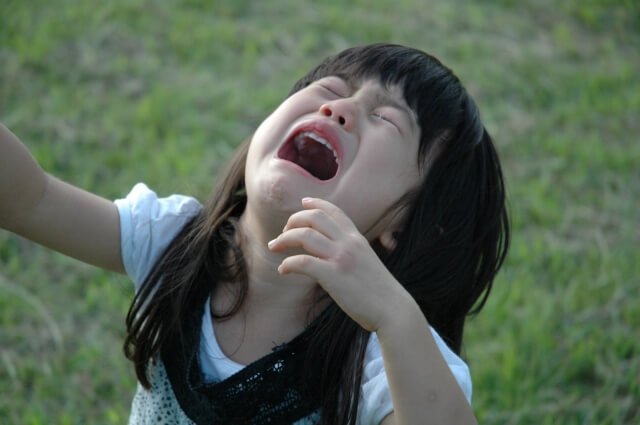 Keep a tight hold of me!!

Since then, S.M.’s mother told S.M. about her last words over and over again.

I think, when we die, we may get drawn into a hole.

The following is the amazing experience just before death of the second oldest brother of a 61-year old Japanese person, U.T. living in Niigata, Niigata. 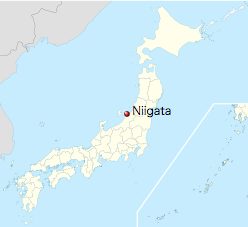 U.T.’s brother had a mysterious experience at the point of death.

When he died, U.T. was present at the final moment.

So, U.T. heard it from him directly.

According to U.T.’s brother, he was in an open field and saw a river.

There was a bridge across the river. 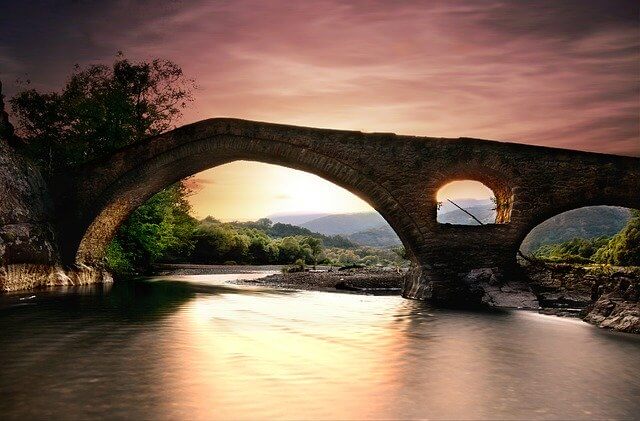 At the foot of the bridge, there was an old man who had a white beard and was dressed in white.

The old man said to him, 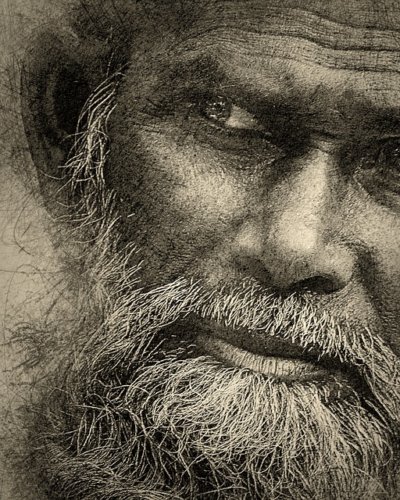 Don’t go across this bridge!

If you cross this bridge, you will not be able to come back!

To hear that, U.T.’s brother just felt like seeing his mother.

So, he came back.

After that, U.T.’s brother passed away.

[Case 5]: Amazing Experience Just Before Death of a Japanese Man

The following is the amazing experience just before death of the father of a Japanese woman, Chizuko Onodera living in Niiza, Saitama. 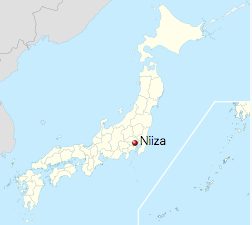 In 1957, just prior to death, her father said something weird to her family.

I see a beautiful field of flowers, now.

There is a river and a ship is waiting for me.

And X. is coming to get me! 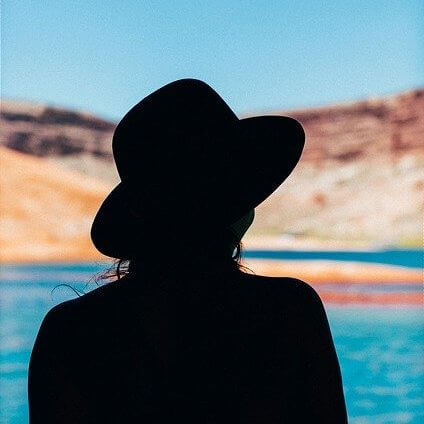 Ms. X. was one of Onodera's relatives but she had already passed away.

At that time, her three-year old sister and her mother was in the hospital room.

Suddenly, her little sister said to her mother,

A woman I don’t know came and sat near me! 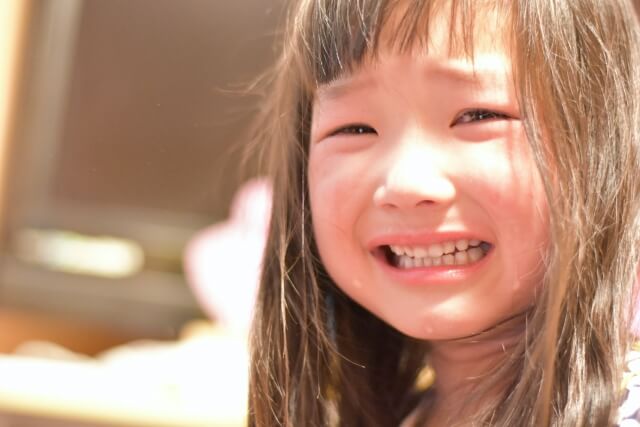 Then she began to cry.

What are you saying?

There’s nobody but us in this room!

As her mother said, there was no one else but her parents and little sister in the room.

Nevertheless, her little sister was in fear of something invisible to her mother. 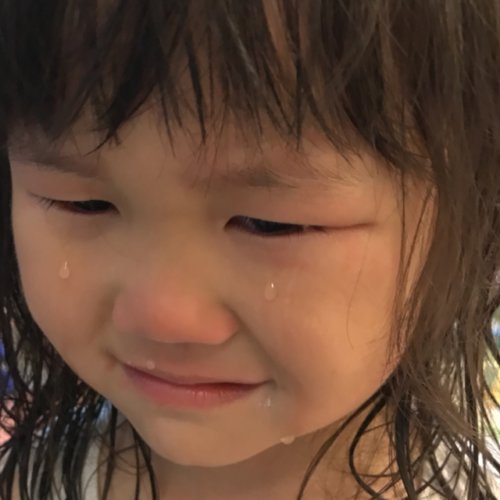 Her little sister had never seen Ms. X., because Ms. X. was a father’s relative.

Onodera pointed out that this is the reason why her little sister said “a woman I don’t know” to her mother.

Then, to her mother’s astonishment, her father answered his crying little daughter immediately,

Yes, you are right!

She is coming to get me just now! 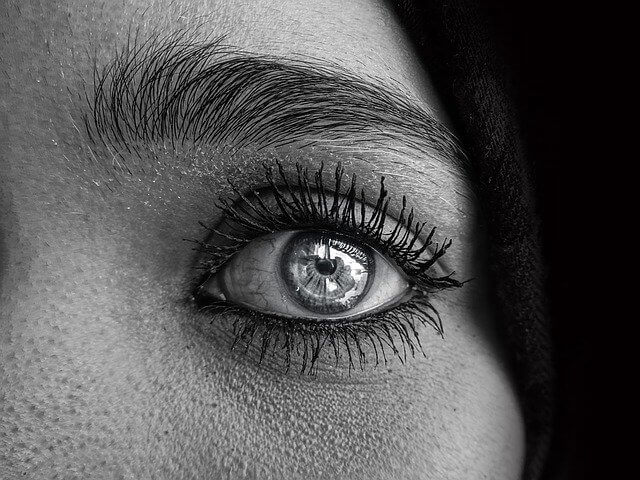 For some reason, her little sister saw the deceased Ms. X. coming to get her father at the moment of his death.

Since then, Onodera believed that flowers are in bloom in an afterlife, as her father said.

I introduced the amazing experiences just before death of five Japanese persons who actually died.

As seen above, their experiences are the same as near-death experiences of persons who came back from the dead.

So, it can be said that a dying person has a near-death experience, whether the person actually dies or not.

By the way, if an NDE is a kind of dream or an illusion generated by the brain, we cannot explain the last case.

In the last case, when the father was seeing Ms. X., his little daughter also saw her in the hospital room.

So, if Ms. X. was an illusion generated by the father's brain, how could his little daughter also see Ms. X?

According to Tachibana, assuming that the father and his little daughter share the same dream or illusion, such a strange phenomenon may be explained.

However, how could it be possible that the different persons share the same dream or illusion?

In theory, it may be possible, but can you believe in such a coincidence?

In this way, an near-death experience cannot be explained by the brain phenomenon.

It is something beyond modern science.