Can Near-Death Experience be Explained by Brain Phenomenon? 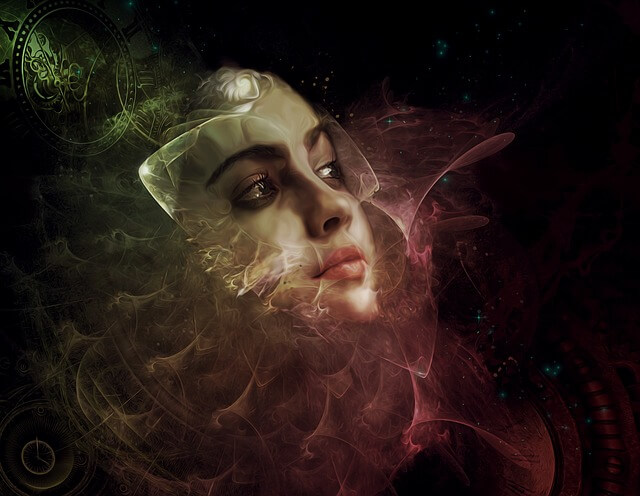 This is a true story of a Japanese woman who had a near-death experience which cannot be explained by brain phenomenon.

Some researchers claim that endorphins released during stressful events may produce something like near-death experience, particularly.

Is the endorphin theory correct?

Takashi Tachibana, who is well known for studying a lot of unique NDE cases in Japan, says no.

Tachibana gave an interesting example of a Japanese woman who had near-death experiences while she was suffering severe pain.

Keiko Suzuki is a 59 year-old Japanese woman living in Fukushima. 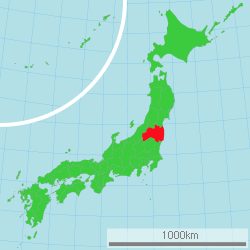 When she was 30 years old, Suzuki was struck down with excruciating pain.

She had a high fever of over 104 degrees Fahrenheit (40 degrees Celsius) and felt acute nausea.

Suzuki was diagnosed with cholelithiasis.

But when the surgeon opened up her abdomen for surgery, three thumb-size tumors were found in the liver.

The liver was swollen and it was almost too late.

So, Suzuki went through 7 hours of surgery. 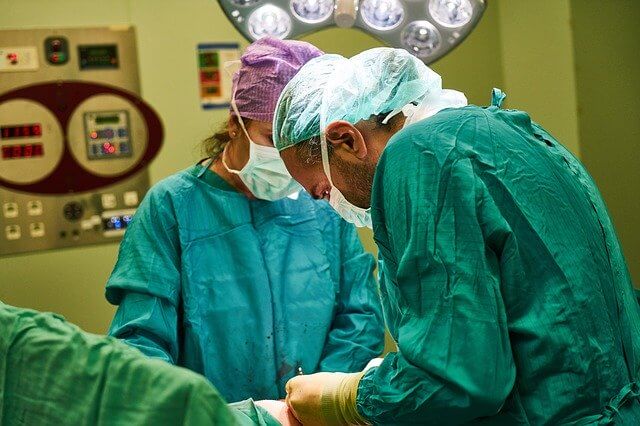 When she awoke from anesthesia, she was struck down with indescribable pain and passed out from pain. 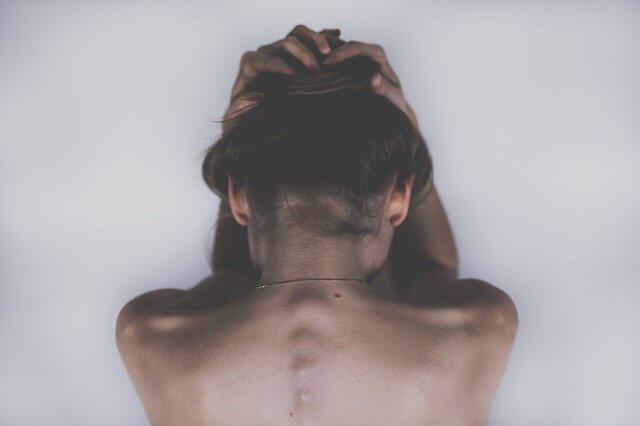 For several days after that, Suzuki was on the verge of life and death.

During that period of time, she had near-death experiences and suffered great pain when she came back to her senses over and over.

Suzuki says about when she had the first near-death experience as follows.

Suddenly, I felt much better.

At that time, my whole life was flashing before me.

My memories were brought back in rapid succession.

The memory of my house where I grew up when I was little ...

The memory of playing house, climbing trees and playing tag with my childhood friends ... 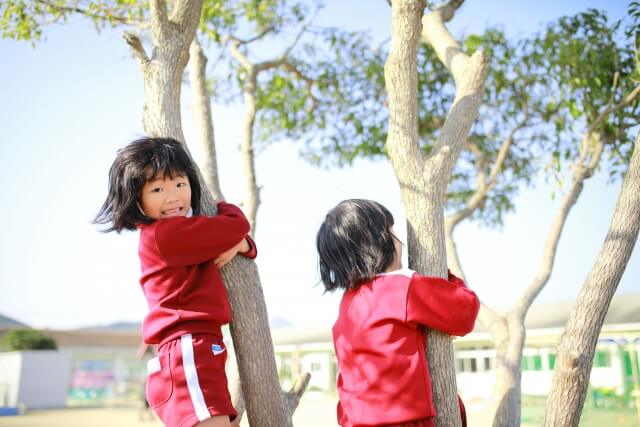 The memory of eating a loquat fruit on the hill near my house ...

The memory of my father walking with his head held high in Imperial Japanese Navy uniform ─ a white shirt, a white cap and white pants ...

And the memory of my younger self walking with my father hanging on his big arms.

After a while, someone slapped me a couple of times and I recovered my senses.

When she came back to life again, Suzuki was so painful that she could not breathe.

So, she lost consciousness again.

Then Suzuki had another near-death experience.

She says about the second near-death experience as follows.

My mother came to my bedside.

She clutched hold of the bed’s railing and was gasping for breath.

Then my mother looked into my face and said,

My mother looked at me for her consent.

However, at that time, her mother did not come to the hospital.

Her mother was also in a critical condition due to heart disease and thus she was asleep at home while Suzuki was in the hospital.

Strangely enough, just as Suzuki saw her mother during the second near-death experience in the hospital, her mother gasped out lying in bed in her home as follows. 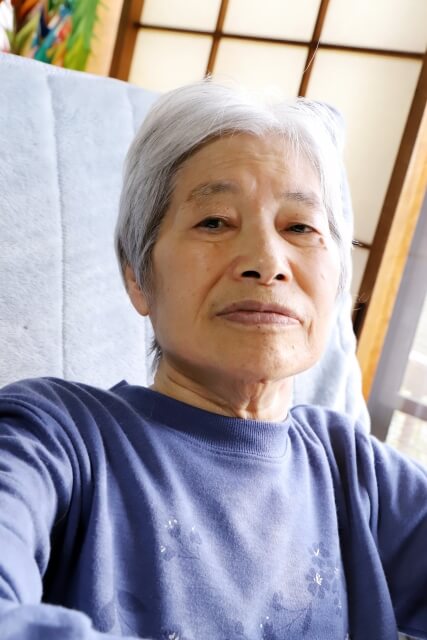 Keiko came to see me.

She came to the front of the entrance just now.

It’s cold outside, so tell her to hurry inside the house!

To hear that, her family exchanged a look of wonder, but she insisted Suzuki’s visit many times.

But in the end, her mother died, while Suzuki was in the hospital.

Then, Suzuki came back to life, but the pangs also returned.

So, in great pain, she lost consciousness again.

Suzuki says about the third near-death experience as follows.

I felt much better again.

This time, it was getting bright around me.

So, I felt good and lighter.

Then I began to walk. 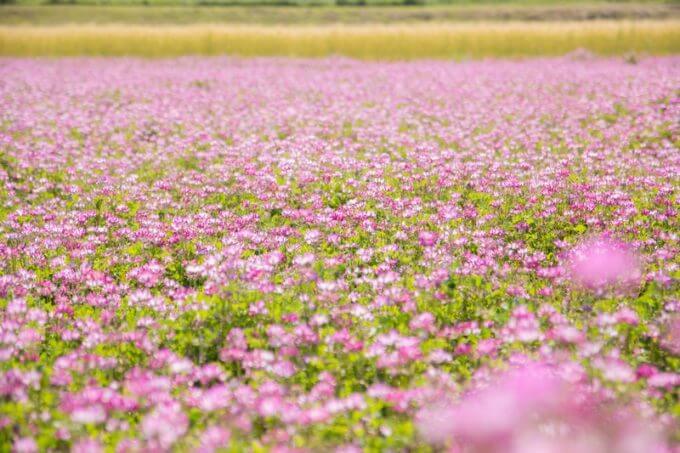 Then I saw a small twinkling river through the mist. 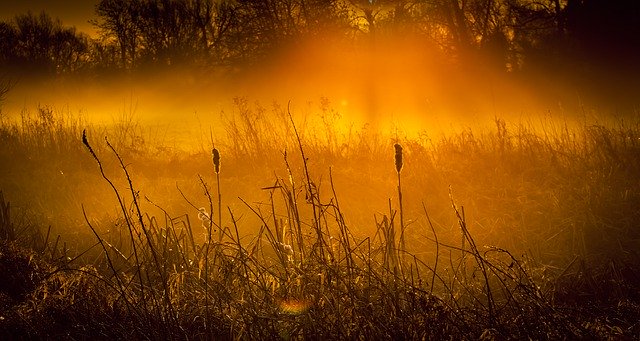 Across the river, I saw some dark shadows.

They were like my deceased father, little brother and sister.

I saw the shadow of my father gesturing me to come across the river.

So, Suzuki strived to get closer to her deceased father and tried to reach out to catch him by the hand.

However, no matter how hard she tried, the distance between her and her father did not get closer.

Suzuki finally got tired and stopped.

At that time, someone slapped her a couple of times.

Suzuki noticed someone shouting in her ear.

When she opened her eyes, Suzuki found her bed surrounded by the doctor, the nurses, her family and relatives.

However, she was struck down with so excruciating pain that she could not breathe.

So, she lost consciousness again.

Suzuki says about the fourth near-death experience as follows.

Suddenly, I felt comfortable just like I was riding the soft spring wind.

Then I began to walk across the fields of pinkish-pale purple astragalus flowers in mist.

I saw my deceased father, little brother and sister across the twinkling river as before.

They gestured me to come across the river.

So, I crossed a narrow bridge over the river.

I tried to get closer to them and I reached a point within arm’s reach of them.

However, Suzuki felt like it was taking her forever to arrive at the place where they stood.

So, she finally started thinking,

I should not go there!

I should stay here!

So, Suzuki walked across the fields of astragalus flowers feeling very good.

In the meantime, the blood pressure of Suzuki dropped to 40 - 38.

By the way, Tachibana points out that the theory that endorphins released during stressful events produce something like near-death experience cannot explain the above NDE case.

As one of the reasons, Suzuki was in mortal danger throughout a few days and thus her brain released large amounts of endorphins during all that time.

Therefore, Suzuki should have had near-death experience without any pain during all that time when endorphins were released inside the brain.

However, as a matter of fact, she had fitfully near-death experiences and her pain was also choppy.

So, it is unreasonable that the secretions such as endorphins released in the brain are the main cause of NDE.

Therefore, Tachibana concluded that the endorphin theory was scientifically false.

In this way, near-death experience cannot be explained by brain phenomenon.

So, perhaps, NDE is something beyond physical phenomenon of the human brain. 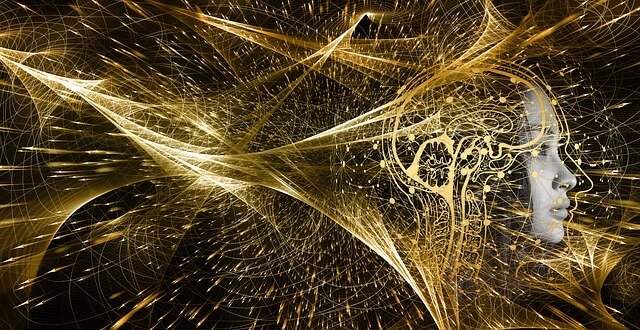