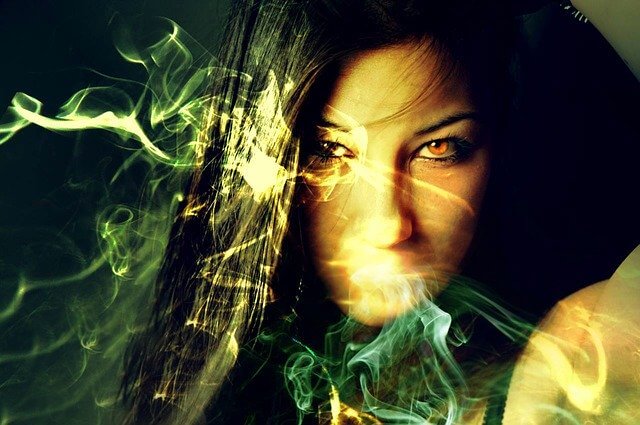 These are true stories of Japanese women who gained psychic power through near-death experience.

Have you ever thought of having psychic or supernatural power?

On the other hand, other people gained psychic power due to a sudden event.

Particularly, some of them unleashed their psychic power by near-death experience.

A Japanese Woman Who Can Understand How Trees Feel

According to Tachibana, there are some people who gained psychic power through near-death experience.

Kimura almost died of penicillin shock and had a near-death experience.

After that, Kimura gained a clairvoyant power.

Amazingly, she can understand how trees actually feel. 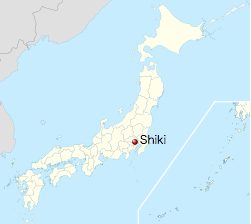 When she was five years old, Sugio was pronounced dead of heart failure.

But she was resurrected after a while.

All that time, she had a near-death experience.

The women in the neighborhood surrounded my body.

From above, I watched them crying.

I don’t remember how I came back to my body.

But, after I came back to life, my mother told me,

After being revived, Sugio gained a kind of psychic power.

One day, Sugio learned the fact that one of her uncle living in Tokyo died before she receives the news of his death.

Perhaps, my sensitivity for the spirit world was increased after the near-death experience.

I have a kind of third eye with which I can get a fleeting view of the future events.

I can see what will occur in the future, so I was scared and very worried. 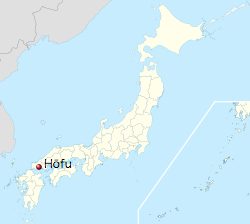 Nobuka had a very high fever due to cerebral meningitis and remained in a coma for a dozen hours.

So, she was given up on by the doctor.

One day, Nobuka had a near-death experience.

Her close friend, Miura who died 6 years before, came to pick her up by an airplane.

Miura was wearing a beautiful kimono that was embroidered with gold and silver threads.

Miura said to her,

Get on this plane!

But, Nobuka hesitated to get on the airplane.

I cannot get on the plane, because I’m wearing dirty clothes.

To hear that, Miura dressed her a beautiful kimono. 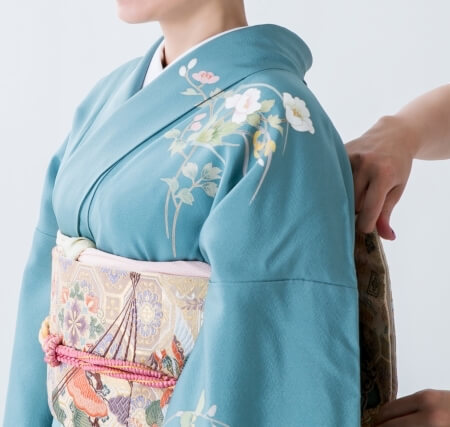 So, Nobuka was happy to get on the airplane.

When she looked out the windows on both sides of the airplane during the flight, everything was covered with beautiful flowers as far as she could see.

It was a comfortable flight.

The airplane was flying so softly and quietly that she could not hear the noise of the airplane.

Nobuka was just fascinated by the beautiful views from the airplane.

But suddenly, she was awakened by the call of her mother.

After this near-death experience, Nobuka gained a clairvoyant power.

One day, she had a strange dream.

In the dream, Nobuka saw her second older brother who was a soldier fighting in the distant battlefield.

He was dressed in his best sitting in the room where the family Buddhist altar was placed.

He made his farewells to Nobuka and then floated away in water.

After she had the strange dream, Nobuka received the news that he was killed on the field.

Amazingly, he died at the precise time she had the strange dream!

Other than this, Nobuka had similar experiences several times.

On the day when her youngest child graduated from high school, she paid a visit to her family’s grave to report it.

At that time, Nobuka saw that the space surrounding the grave suddenly began to brighten up just like there was a shower of gold powders.

It was shining away for 7 or 8 seconds.

The strange sight prostrated her.

Tokita had two perforations in the duodenum and writhed in pain.

Then she slipped into unconsciousness.

The doctor said that there was little chance of survival, that is, it was just a 10 percent chance.

Tokita was unconscious over one month, but she had a near-death experience during that time.

At first, I was in the total darkness.

But after some moments, I heard someone calling my name.

Then, I caught hold of a long piece of dangling string like a thin rope.

So, I climbed up the string.

I lost the string in the middle of climbing, but I ascended in an amazing speed.

At that time, a bunch of people fell from overhead.

Tokita was almost hit by one of the falling people.

So, she asked God,

Why did he drop?

God explained to her,

He was a very bad drunk.

He often caused trouble for his family!

In the meantime, Tokita ascended higher and higher.

But, your life here depends on your life on the earth.

Whether your soul goes up or down depends on your life on the earth.

The God’s words were really impressive and changed her whole outlook on life.

From now on, I won’t be selfish.

I want to do something for others.

Tokita decided in her heart to change her life.

After she got out the hospital, Tokita became a wholly different person.

Since then, she had a series of surprises every day.

For example, Tokita got to be able to see things she could not see before.

For example, she got to be able to see auras of other people.

If there is something wrong with a person’s body, the person’s aura looked like it was hazy around diseased part.

Furthermore, Tokita got to be able to see the previous life of a person with her clairvoyant power.

In addition to that, Tokita took on psychic power in her hands.

Actually, she was able to easily bend spoons.

For example, when someone got burned, she put her hand on the burn area.

Amazingly, the burn area was healed without a trace!

In this way, Tokita gained various psychic powers after she had the near-death experience.

Tokita was scared at first, but she was getting used to the psychic powers lately.

So, she is good at controlling her psychic powers now.

As described above, some people unleashed their psychic power by near-death experience.

By the way, the most famous Japanese who unleashed psychic power through near-death experience is Sister Hideko Suzuki (born 1932).

After she had a near-death experience, Sr. Suzuki got to be able to heal a lot of people who suffered from an intractable disease.

If you are interested in the details of the amazing near-death experience of Sister Hideko Suzuki, please click the link below.

Someday, you may also unleash your hidden psychic power through near-death experience, just like Sr. Suzuki and the other Japanese women.

This is a true story written by a Japanese famous politician of the Liberal Democratic Party and a w ... 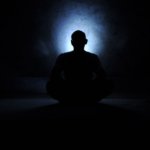 This is a true story of a man who gained an amazing psychic power by kundalini awakening. Toshitaka ...

This is a true story of a man who traveled in time to the future during a near-death experience. Tsu ...

The Amazing Psychic Life of a Japanese High Buddhist Priest of Mt. Koyasan

PREV
Amazing Clairvoyant With Psychic Power to See the Future After 1000 Years
NEXT
Can Near-Death Experience be Explained by Brain Phenomenon?