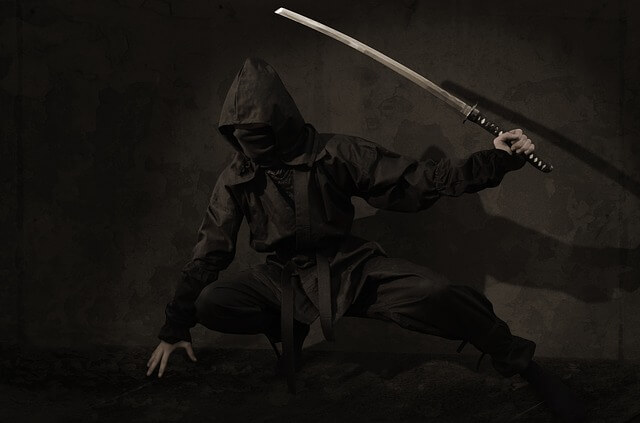 Deguchi Onisaburo (1871-1948) was a spiritual leader of religious movement in Japan in the early 1900s. Onisaburo left a voluminous amount of prophetic writings and made a lot of future predictions. It is said that more than 95% of his predictions came true.

He wrote a voluminous amount of prophetic writings and left enormous number of predictions.

According to his followers,

Even today, some of his predictions are coming true, such as the release of Apple Watch, the development of Maglev and multiroters.

Here, I will introduce his amazing prediction of the assassination of a Japanese prime minister.

However, in the middle of the conversation, Onisaburo closed his eyes.

Then, suddenly, he shouted out,

Everyone there was surprised to hear Onisaburo’s words.

It is because that Takashi Hara was a Prime Minister of Japan at that time. 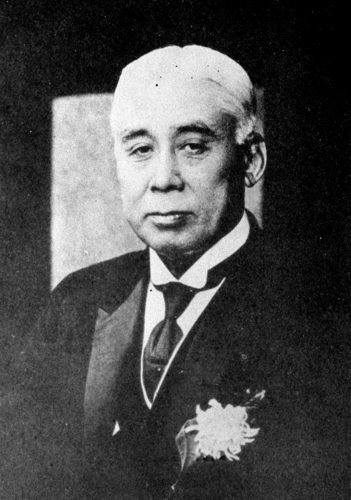 Hara was the 10th Prime Minister of Japan.

He was known as the first commoner appointed to the office of prime minister of Japan.

Thus, he was called informally as “commoner prime minister.”

What happened to the Prime Minister?

He was attacked by a young man in Tokyo station.

Tokyo is about 530 kilometers (about 330 miles) away from Kyoto.

You mean, he was attacked just now?

From their past experiences, the followers knew that there were two possibilities for Onisaburo’s predictions.

One possibility is that Onisaburo saw an ongoing accident in a remote place by his clairvoyant ability.

Another possibility is that Onisaburo foresaw a future accident that would happen in the future by his prophetic ability.

That is the reason why his followers asked the above question to Onisaburo.

Is the assassination of the Prime Minister currently happening?

Or, will the assassination happen in the future?

So, they wanted to confirm which possibility would be more likely.

Onisaburo replied to their question.

No, it’s not yet happened.

I saw the assassination of Hara in the spirit world.

So, it would also happen in the real world in the near future.

To hear that, the followers suggested Onisaburo to send out a message alerting the assassination of the prime minister to the Japanese government.

Then, we should warn the prime minister of the danger as soon as possible!

However, Onisaburo shook his head to their suggestion,

No, it’s no use telling him the danger now.

Why do you think so?

In my experience, the accident that once happened in the spirit world is bound to happen in the real world.

So, it would be no use warning him of the danger from now.

Assassination of the Japanese Prime Minister

On 7:25 p.m., about 10 hours after the above Onisaburo’s prediction, the Japanese prime minister, Takashi Hara was attacked by a young man in Tokyo station.

Hara was stabbed by a right-wing railroad switchman, Konichi Nakaoka around the ticket gate of Tokyo station.

Konichi Nakaoka (1903-1980) assassinated the Japanese Prime Minister, Takashi Hara in Tokyo station. He was a railroad switchman of Ōtsuka Station in Toshima, Tokyo. 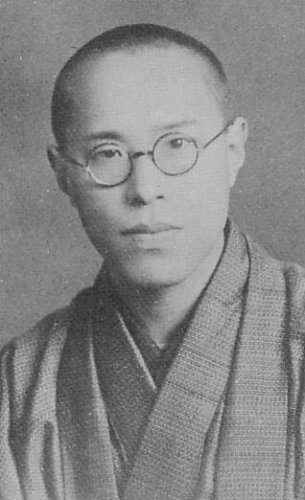 There were various opinions about Nakaoka’s motive for plotting the assassination of Hara.

Before taking office, Hara was highly anticipated as a first commoner prime minister. 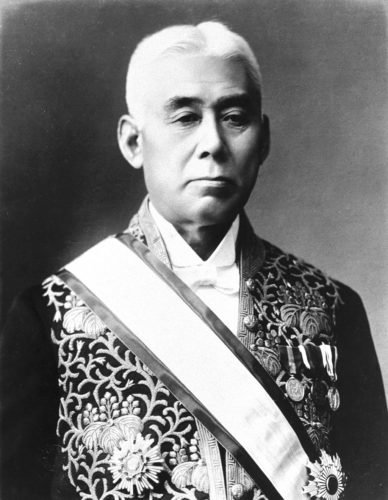 However, after taking office, it was found that most of his aggressive policies were not for common people, but in favor of political entrepreneurs and the plutocracy.

Also, the Hara cabinet was severely lashed in the papers due to a series of bribery scandals.

Furthermore, Hara refused to use his majority in the lower house to force through universal suffrage legislation which had been a long-cherished hope of Japanese common people.

Under these circumstances, Hara was assassinated by Nakaoka.

Unfortunately, Hara was stabbed in the heart with a dagger by Nakaoka and thus he was almost instantly fatal.

The scene of assassination at the time. Nakaoka was hiding behind the column on the right. 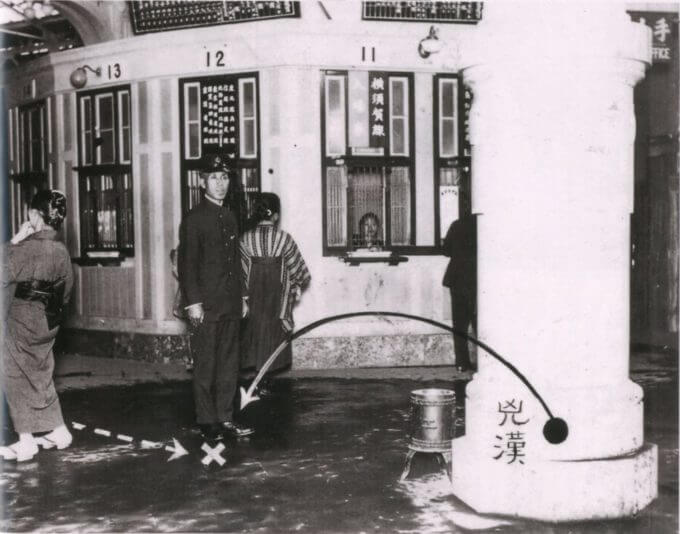 That is one of the famous Onisaburo’s fulfilled predictions in Japan.