Amazing Sighting of a Dragon Flying over Sacred Mountains in Japan

However, Kimura's miracle is not limited only to apples.

Here, I would like to introduce Kimura's amazing experience of seeing a dragon.

When Kimura was a junior in high school, he saw a dragon.

By the way, you may think that Kimura saw an illusion or something at that time.

However, it was not an illusion, because more than 30 years later, Kimura saw a dragon again.

This time, not only Kimura but also other seven Japanese men saw a dragon in Hokkaido, Japan. 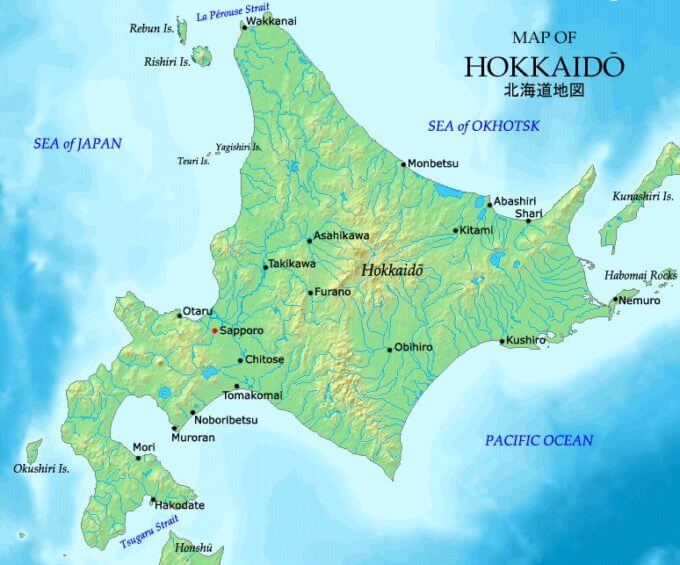 That day, Kimura had lunch with seven men in a soba (buckwheat noodles) restaurant in a facility of Hokkaido. 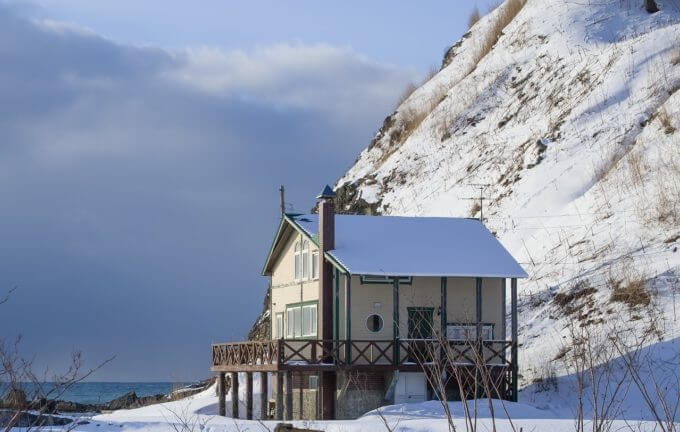 After they had lunch, they decided to take a group photo.

However, as it was raining that day, all of them got together at the corner of a veranda-like porch of the facility for taking a group photo.

It was the best place for taking a group photo, because lofty and beautiful mountains towered behind them.

The photographer was a photo freak.

Other men brought their digital cameras but the photographer only carried an old-fashioned large format camera. 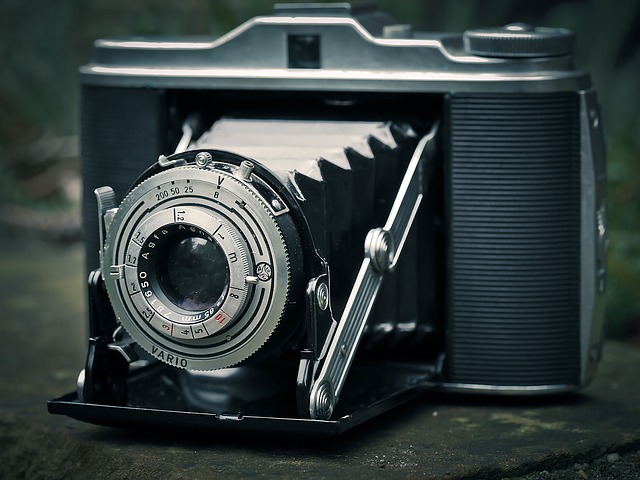 It was a vintage camera that was used for taking a wedding group photo.

Although it looked very heavy, the photographer hanged it around his neck.

Seven men including Kimura were lined up in front of the camera for taking a group photo with their backs to the mountains.

The photographer focused his camera and was preparing for taking a photo.

Everybody was ready and they smiled for the camera.

However, the photographer did not close the shutter for a long time.

For some reason, he pointed his finger at the sky behind seven men in silence.

After a long waiting time, seven men were getting tired of standing and keeping their smiles.

It was raining and thus it was very cold.

Kimura wanted the photographer to release the shutter quickly.

At last, someone got tired of waiting and moaned at the photographer.

Why don’t you press the shutter button?

I got tired of waiting!

Nevertheless, the photographer was petrified for a while. 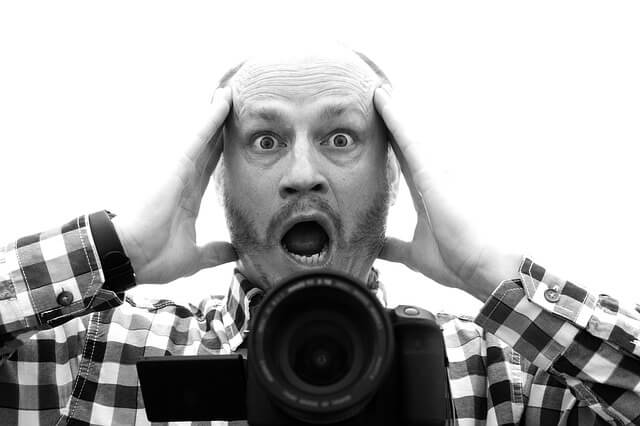 What have you seen?

So, they looked back at the mountains behind them and they saw an improbable sight.

In front of a mountain, a dragon was flying grandly in the sky between the clouds. 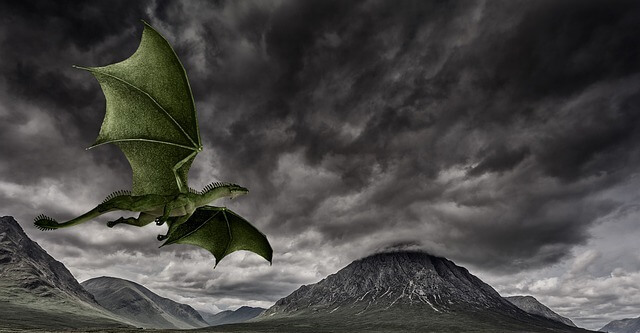 That was an incredible sight.

Everybody was surprised to see the dragon.

Isn’t that a dragon?

All of the eight men including Kimura saw the dragon flying in the air.

The dragon was flying obliquely upward between the clouds.

Kimura was enchanted by the beautiful dragon.

After a while, someone suddenly took out his digital camera. 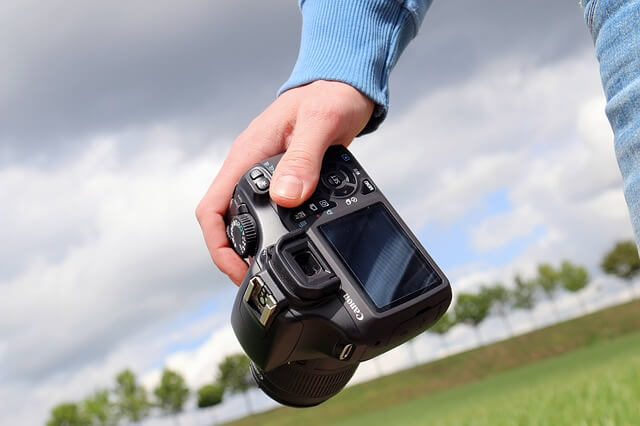 And he began to click away with his camera.

To see the man taking pictures of the dragon, everyone else hastily took out their cameras to shoot the dragon.

Everyone there was concentrated on taking pictures. 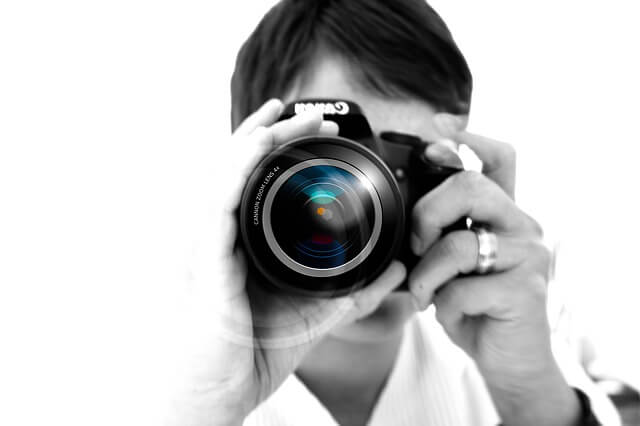 The photographer took out his vintage camera and shot pictures of the dragon with a practiced hand.

Unfortunately, Kimura left his digital camera in the trunk of his car.

So, he could not get a picture of the dragon.

After a while, the dragon disappeared behind a cloud floating high up in the sky.

In the blue sky between the clouds that the dragon had passed, a dim rainbow appeared.

Everybody there was fascinated by the beautiful rainbow.

A Strange Picture of the Dragon

After a while, some men began to check the pictures taken by their digital cameras.

The pictures showed the same thing.

The other part of the picture was all black.

What are these stripes of light?

Were all our cameras out of order at that same moment?

So, they checked their digital cameras if they were broken but they were working properly.

Later, the photographer developed the films taken by his vintage camera.

They were film photographs and thus Kimura had a high hope of the photos after developing the film.

However, strangely enough, even in the film, the same stripes of light appeared. 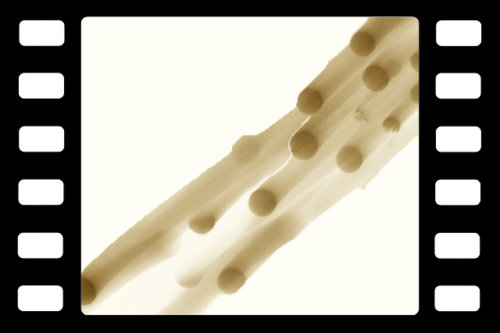 The Dragon Living in the Sacred Mountains

by Ainu poeple, an indigenous people of Hokkaido, Japan. 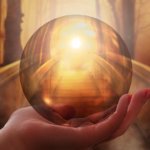 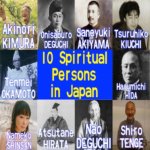 In Japanese history, there are a lot of spiritual persons who had an influence on Japanese spiritual ... 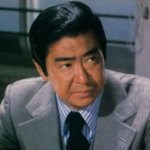 This is a true story of a Japanese legendary star who had an amazing near-death experience. Yujiro I ...

The Amazing Psychic Life of a Japanese High Buddhist Priest of Mt. Koyasan

PREV
Amazing Future Prophecies of a Japanese Psychic Woman Possessed by Golden God
NEXT
Amazing Driving with a Ghost at Night! Supernatural Experience of a Japanese Man