This is a true story of a Japanese woman who saved many people with an amazing psychic power.

Hideko Suzuki (Born 1932) is a Japanese critic and scholar of modern Japanese literature.

One day in the fall of 1977, she fell down steep stairs at a convent named “Sisters of Good Samaritan” and then had an amazing near-death experience.

During the near-death experience, Suzuki was in a world filled with a beautiful light she had never seen.

This near-death experience had a huge impact on her life after that.

Actually, Suzuki gained a miraculous healing power after the near-death experience and saved many sick people.

Furthermore, the near-death experience gave her a clairvoyance.

The Suddenly Disappeared Husband of a Female Teacher

One day, Suzuki received a request from a high school in Tohoku region to lecture there. 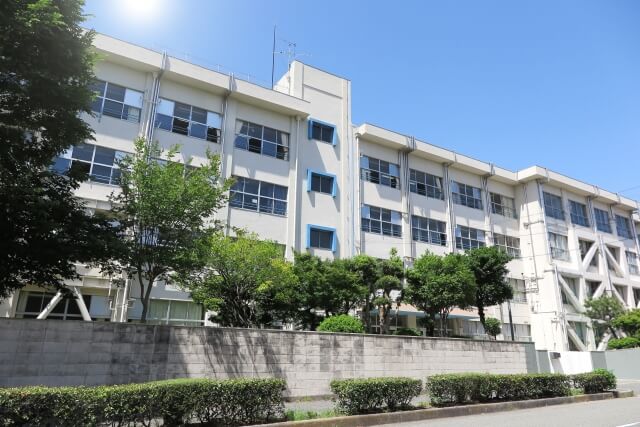 At that time, the principal of the school consulted with Suzuki. 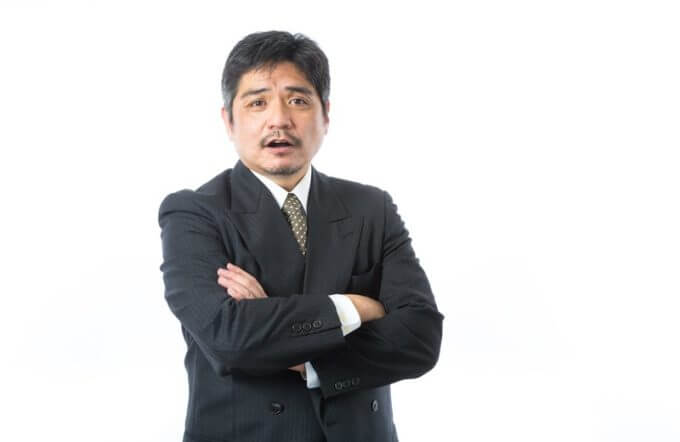 There is something I’d like to talk with you in private.

Then, he introduced to Suzuki a female teacher. 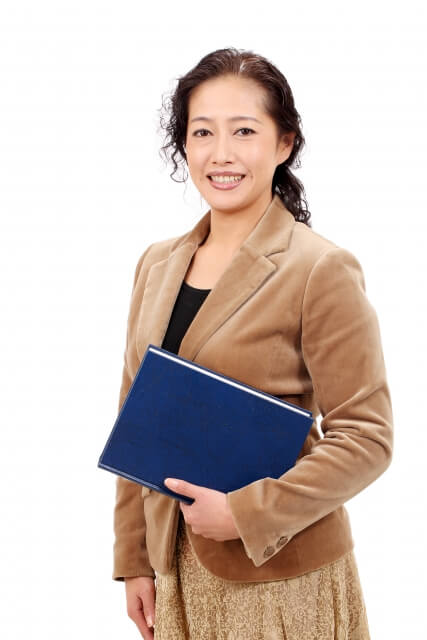 After a simple greeting, the female teacher told Suzuki her troubles.

I’m sorry for asking so much of you, but I’d like to ask you for your help.

I have been searching for my missing husband!

According to the teacher, her husband is a social studies teacher of a nearby prefectural high school.

She and her husband had three children.

One day, her husband left home at seven in the morning as usual. 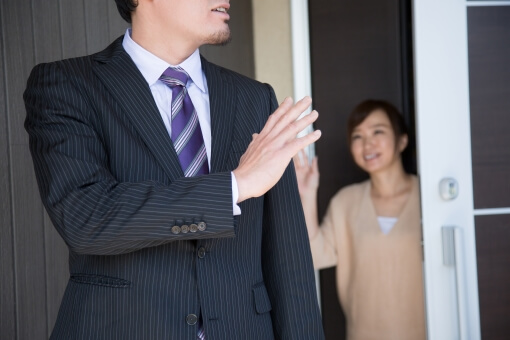 However, after that, her husband suddenly disappeared and went missing.

If he went to Hokkaido, he must have board the Seikan Ferry. 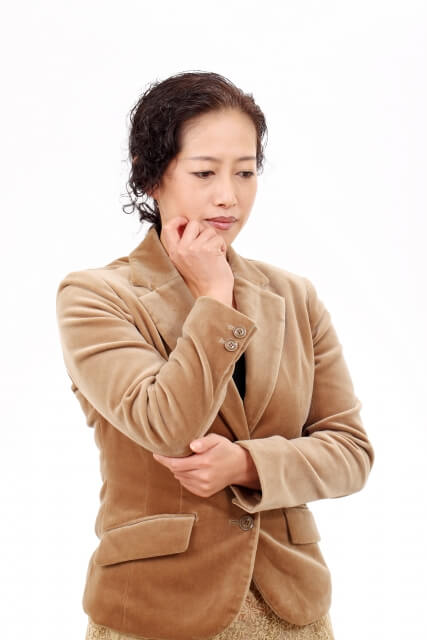 Ferry Hayabusa 3 at the Port of Aomori

So, she checked out the ferry’s passenger list around the missing date.

Furthermore, when she heard that unidentified body was found somewhere, she immediately went there to identify the remains.

In addition, she reported her husband's disappearance to the police and traveled around Japan to find him.

The teacher did all she could to find him, but her husband remained missing without a trace.

She conducted a long investigation, but in the end she didn't have a single clue.

She was on the verge of giving up.

At that time, she happened to hear that Suzuki had saved many people with her psychic power.

This is the reason why the female teacher asked Suzuki for help through the principal of her school.

The Vision That Suzuki Saw with Her Psychic Power

Upon the female teacher's request, Suzuki decided to use her psychic power to find the teacher's missing husband.

Suzuki closed her eyes to meditate and thought about the missing husband.

Suddenly, Suzuki saw in her mind that the missing husband was at a river side.

She found the man lying cold and absolutely still near some beautiful river. 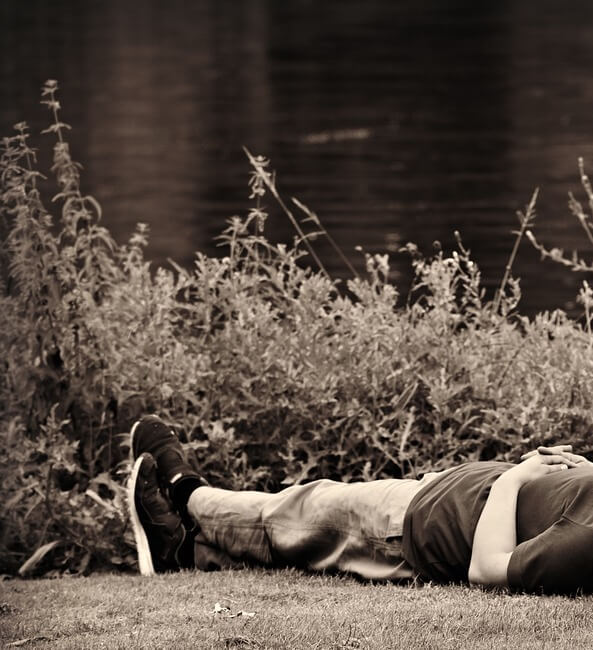 There was scarcely any sound other than the murmur of the river.

Oh, there is no doubt he’s already dead!

At that time, Suzuki felt that he was dead.

But Suzuki felt so sorry for the teacher that she could not tell directly her what she saw through her psychic power.

So, Suzuki told the principal about it in private.

But the principal could not tell the female teacher, because he also felt sorry for her.

After that, Suzuki visited the high school twice. 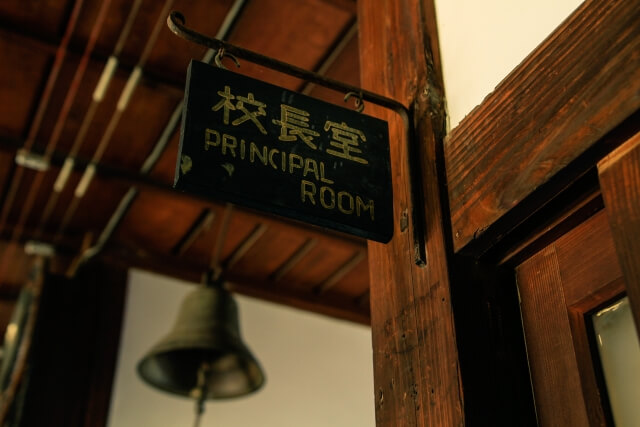 On the third visit, she heard from the principal what happened to the female teacher after that.

According to the principal, her husband remained missing despite her strenuous efforts.

With no results for a long time, she was utterly exhausted from keeping searching her husband every day.

At least if she knew that her husband was already dead, she could forget all about him.

How long will this situation continue?

I can’t take it anymore! 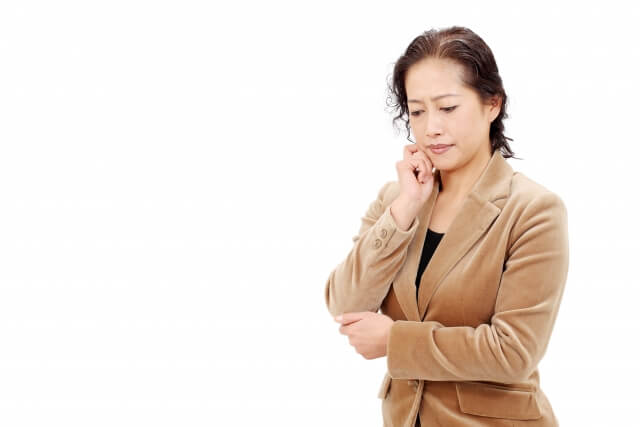 She was really depressed.

A Mysterious Painter Who Had an Amazing Psychic Power

But, soon after, the female teacher found out a mysterious painter living in Hokkaido who had studied painting in Paris. 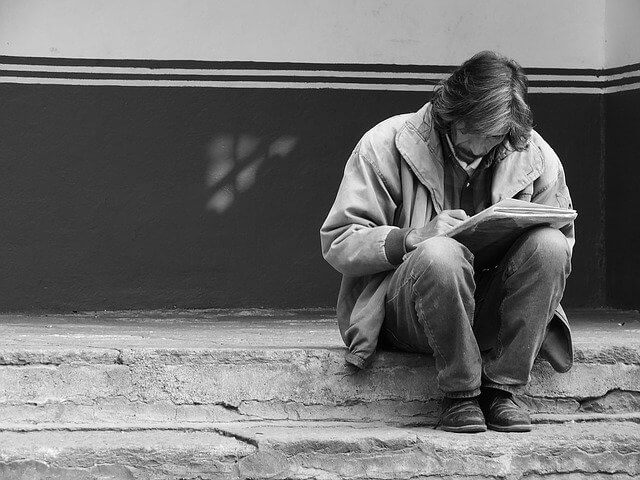 The painter had an amazing psychic power.

For some reason, he could paint a picture showing what someone wanted to know.

So, the female teacher visited the painter to ask him where her missing husband was.

The painter began to paint the picture of a beautiful river. 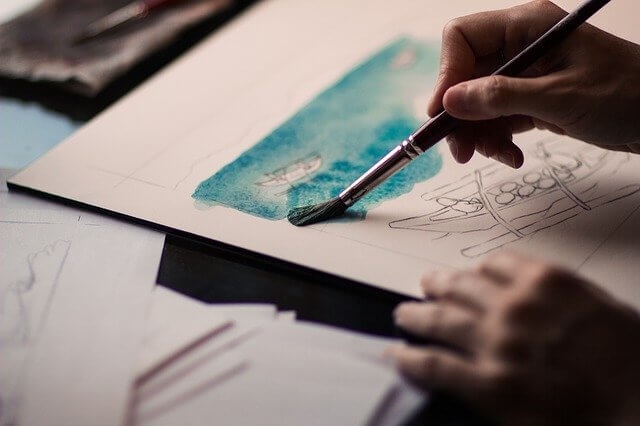 Then the painter said to her,

He is already dead beside this river.

I feel sorry for you, but you should give him up for dead.

After returning to the school, the female teacher told the principal about what she heard from the painter.

The principal felt sorry for her to hear that.

Then the principal told her that Sister Suzuki had told him the same thing one year before.

After an interval, the female teacher said calmly,

I think it's not just a coincidence that the unrelated two persons said the same thing!

So, I'll give up on my husband and cast aside my doubts.

Then I’ll try to come to terms with reality.

I’ll stop wasting my life crying over losing my husband.

I'll raise my children by myself from now on! 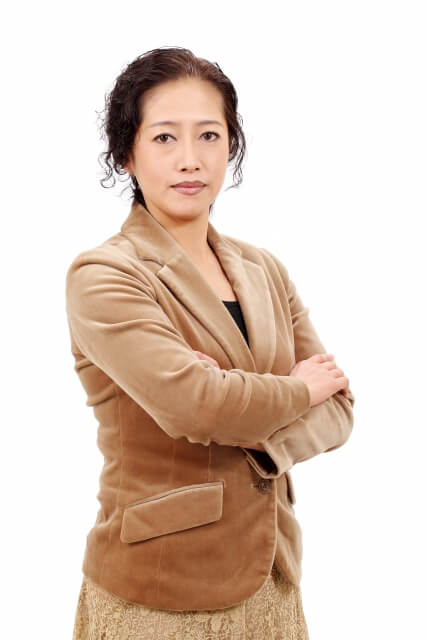 Since then, dark shadows gradually faded away from her expression.

It may be a pure coincidence that Suzuki saw the same thing as the picture which the mysterious painter painted.

However, it is certainly true that the teacher knew that such a strange coincidence actually happened and it made her to start the new chapter of her life.

There is no change in my life of loneliness without my husband.

But, I’m healthy and my children are growing up so fast.

So, I keep in mind not to worry so much about what I've lost.

Rather, I’m going to look to my blessing and to something given to me.

And I will make the best of everyday!

In this way, her sense of value totally changed.

Since then, she gradually rid herself of negative feelings, such as grief, anxiety, a feeling of loneliness, the anger at her fate.

I'm not the only who is in unfortunate circumstances.

So, from now on, I will do something for lonely people like my old self! 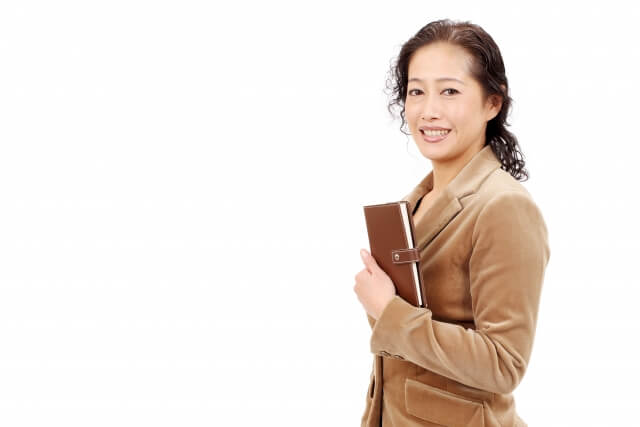 She changed her mind and now she does some volunteer work at nursing homes on the weekends to take care of the elderly people who are without family. 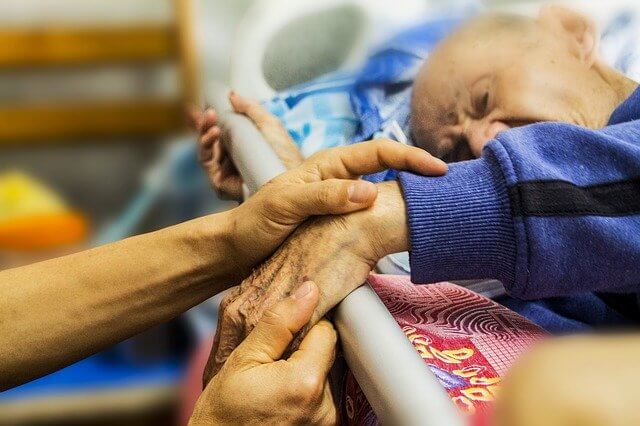 A while ago, she always had an excuse to lament her own hard fate.

Why do I have to go through this?

It must be because I’ve lost beloved husband!

However, she is now able to think,

If my husband were here, would he be happy to see us now?

The fact remains that she has lost her husband, but something in her heart has changed like she is in another world.

Suzuki says that just like the female teacher, when you accept your sorrow and overcome hardship in your daily lives, your love will shatter completely your ego and then overflow into the people around you. 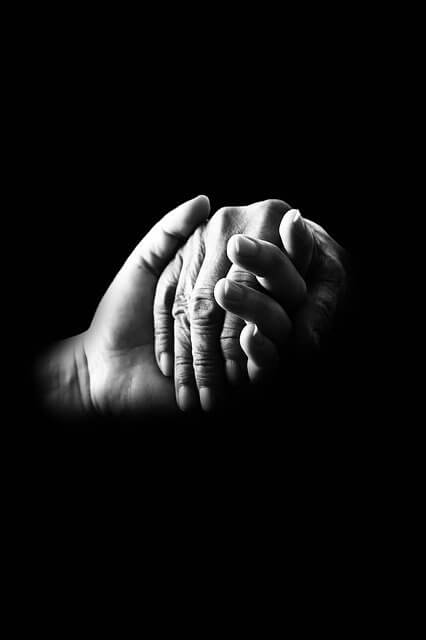 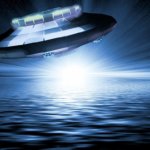 This is a true method for developing amazing Reiki healing ability to cure any disease in just 5 day ... 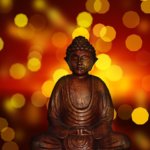 This is a true story of a baby who had an amazing memory at birth. Does a newborn baby have a memory ... 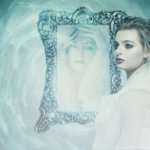 Amazing Doppelgänger! A Japanese Woman Haunted by Her Other Self

This is a true story of a woman who was haunted by her doppelgänger, that is, her other self. Have y ...

PREV
The Amazing Psychic Life of a Japanese High Buddhist Priest of Mt. Koyasan
NEXT
Takashi Tachibana, a Japanese Top Journalist Called “Intellectual Giant” Who Studied Over 300 Cases of Near-Death Experiences in Japan